The latest news on the 2020 presidential election
early voting

DC Urges Residents to Vote Over the Weekend

D.C. officials are urging everyone to vote before Election Day.

One reason is the possibility of protests making it difficult to vote on Election Day.

D.C. residents have been voting in record numbers by mail, drop off ballots and early in-person voting, but officials are still concerned about long lines on what could be an unpredictable Election Day.

“We also know some people would like to cause mayhem or trouble,” Mayor Muriel Bowser said. “We are preparing to ensure this city’s safety. 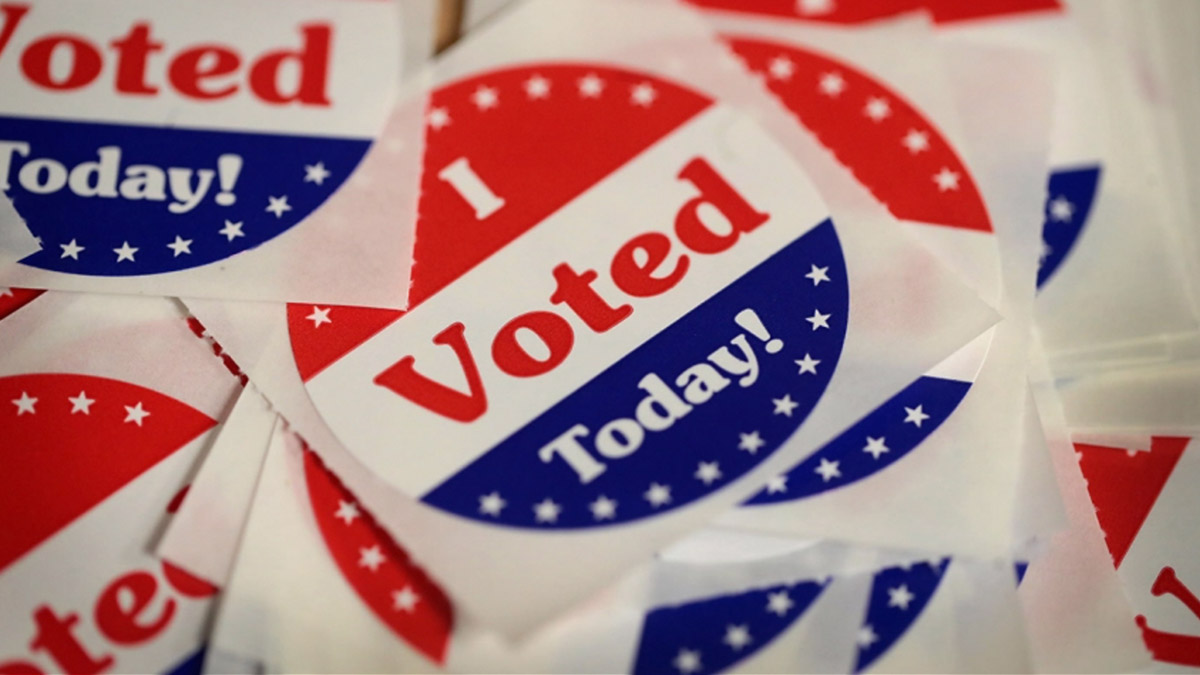 “Try to vote this weekend,” D.C. Board of Elections Chairman Michael Bennett said. “We don’t know what Monday and Tuesday will look like, especially Tuesday. D.C. is a magnet for all kinds of protests.”