The national debate on guns will play out on the streets of Richmond Monday.

The Martin Luther King holiday has unofficially become "lobby day" in Virginia's capital, attracting interest groups from across the state to make their case.

The Virginia Citizens Defense League will be there to make argue for firearm deregulation.  Wearing "Guns Save Lives" stickers, the organization members are supporting two dozen pro-gun laws. 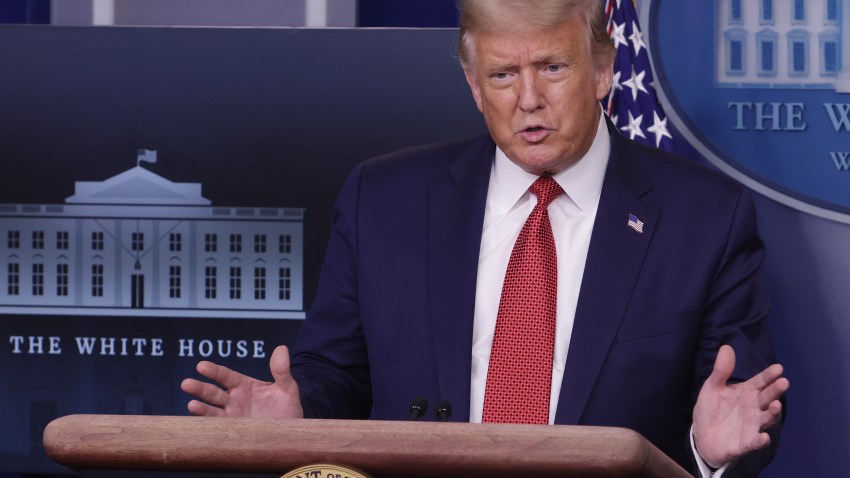 Anti-gun advocates are staging their own rallies.  The Virginia Center for Public Safety will hold a vigil in front of the capital's bell tower for victims of gun violence.

Last year on MLK Day, gun rights advocates took the to streets of Washington D.C.  There was also a rally at Fort Hunt Park in Alexandria, Virginia, where dozens of gun-rights supporters arrived armed with rifles and pistols.