Virginia shaping up to be a big swing state

I can't imagine folks need more evidence that Virginia is a swing state, but two developments in the last week make it crystal clear.

Let's start with what happened in the off-year elections last week. In short, while Republicans made some gains on the state House side, the battle for control of the state Senate essentially ended in a tie with a pinky on the scale for the Republicans, quite symbolic with one year to go until Election Day 2012.

In talking with strategists of both parties with experience IN the state, they all privately acknowledged the results simply showed that this isn't either 2006 or 2008 (good Democratic years) or 2009 or 2010 (good Republican years). The two parties, who are ACTUALLY tied in the Senate, are truly at parity.

That's a long, convoluted way of presenting the evidence that, yes, Virginia, you are a swing state. Moreover, I'd argue, you might be THE pre-eminent swing state in the country. No state more closely matched the national presidential popular vote than Virginia; it was just about on the number -- Barack Obama over John McCain, 53-46.

For 2012, the battle for both the presidency AND the U.S. Senate will go through Virginia. It'll become a cliche at some point, but it's possible that "as Virginia goes, so goes the White House and the U.S. Senate." And both parties know it.

Which is why it should not have come as a surprise that one of the so-called "Super-PACs" began a major TV ad campaign last week aimed at the 2012 U.S. Senate race, one year in advance of NEXT November, specifically targeting the likely Democratic nominee, Tim Kaine. The ad, paid for by the leading Republican Super-PAC from 2010, Crossroads GPS, is an attempt to tie Kaine negatively to Obama. For the Republican group, it's a two-fer, trying to raise the negatives of both Kaine and Obama.


The fact of the matter is that Kaine and Obama are going to be joined at the hip. While there's a chance that one can win Virginia without the other, it's highly unlikely.

Where Kaine over-performs in the state (Richmond suburbs) is where Obama needs help to find a path to 50%+1. And where Obama over-performs, African-Americans -- specifically turning out a LARGER percentage of African-Americans than when the president is NOT on the Virginia ballot) -- is something that will ONLY benefit Kaine in what's going to be a titanic struggle with former senator and former Gov. George Allen.

So enjoy it Washingtonians, you don't have to travel to Ohio or Florida, Colorado or even North Carolina, to get a taste of the 2012 campaign; all you have to do is wake up, pour some coffee, flip on the TV, sit back and watch. 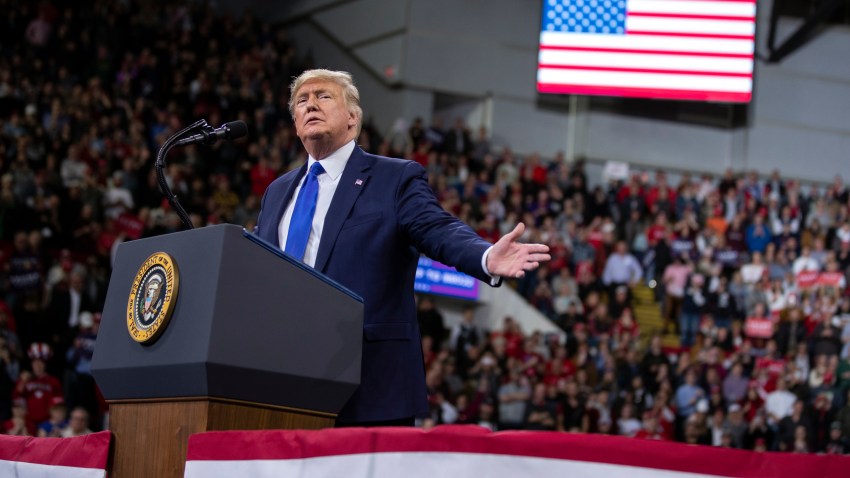 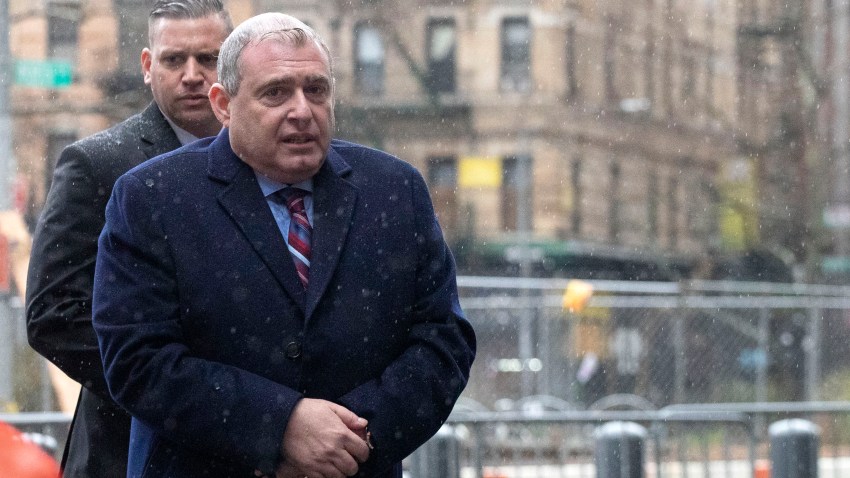 Chuck Todd is NBC News' Political Director and host of "The Daily Rundown," which can be seen at 9 a.m. weekdays on MSNBC. Read First Read featuring Chuck, Mark Murray and Domenico Montanaro on msnbc.com.