Biden has a long and personal history with the hospital, which treats thousands of military service members, veterans and their families

President Joe Biden made his first major foray outside the White House on Friday with a visit to Walter Reed National Military Medical Center to meet with wounded soldiers.

Biden met with both active duty and retired service members receiving treatment at the facility, before touring the vaccine distribution center there.

“These kids are amazing, and thank God there’s not as many people to visit,” he said, calling those at the hospital ”real heroes."

Biden has a long and personal history with the hospital, which treats thousands of military service members, veterans and their families. His son Beau, who served as a major in the Delaware Army National Guard, died at Walter Reed in 2015 of brain cancer. Biden said Friday that the hospital took care of Beau "in his final days with great grace and dignity.”

Even before Beau’s treatment at the hospital in Bethesda, Maryland, just outside Washington, Joe Biden and his wife, Jill, were frequent visitors during his time as vice president, making multiple Christmas Day stops to meet with soldiers there. Jill Biden focused in part on promoting awareness of issues affecting military families during that time, and on Friday, she participated in a virtual event with military-connected students.

At the White House, the first lady tried to encourage military high school students who told her they want people to know that they serve the country, too. The students participate in a peer support program in which they help other military students settle into a new school.

Jill Biden told the students during the virtual roundtable that both she and the president appreciate the sacrifices they make. 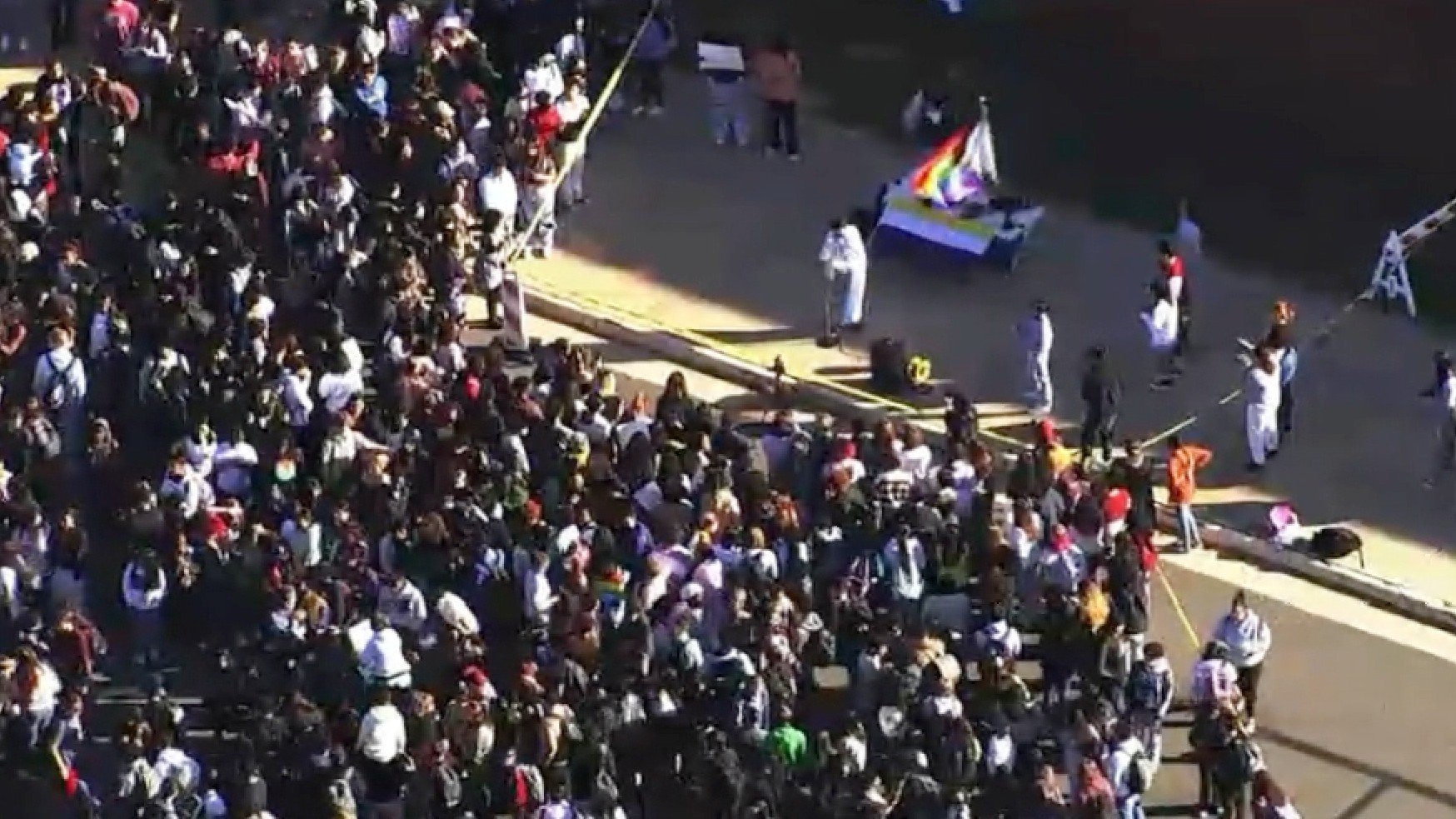 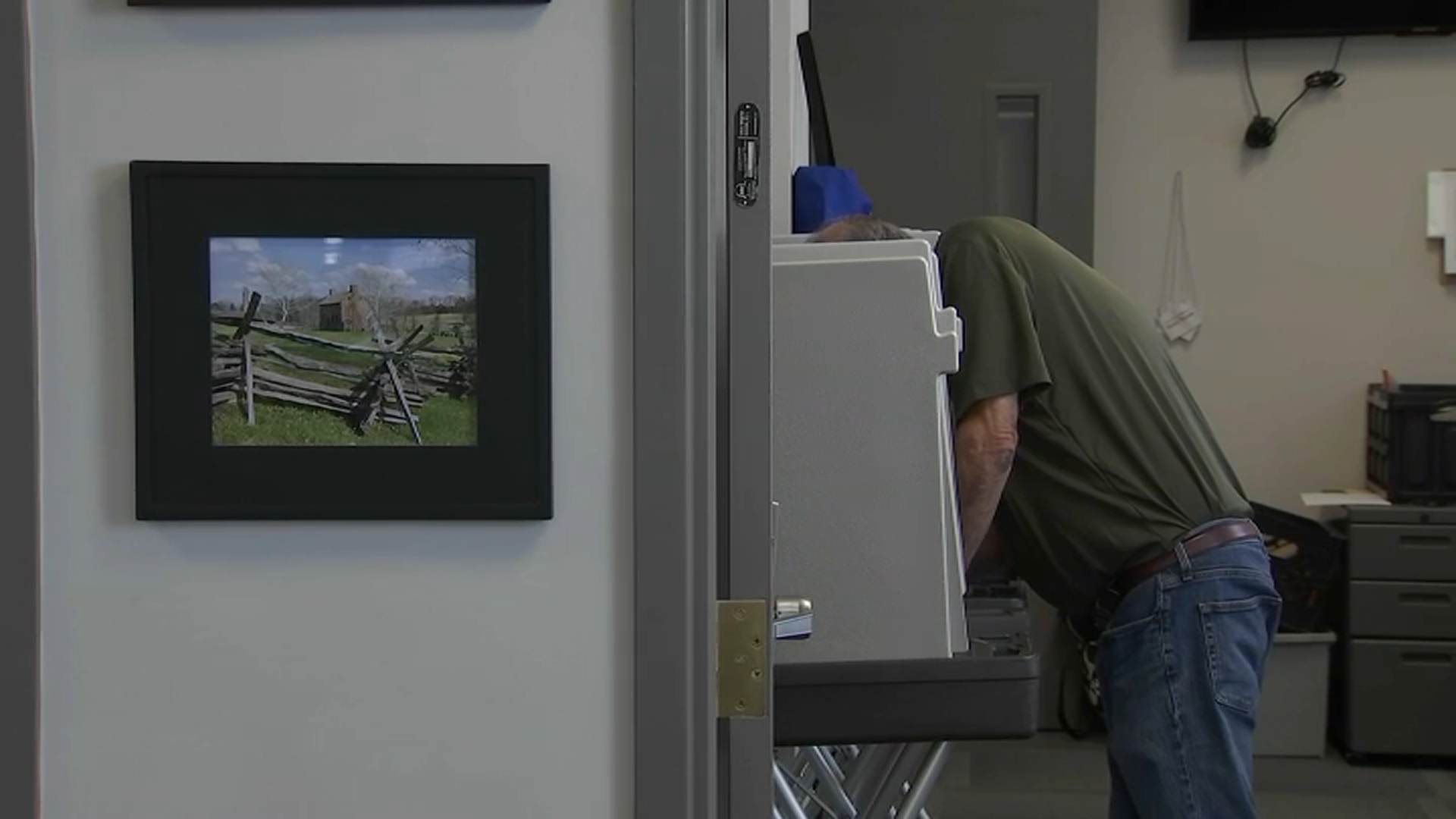 “I don’t want you to feel like we don’t see you,” she said. “We see you and we appreciate every single day all that you’re doing and, you know, especially during this pandemic, when acts of kindness are especially so important to other people, other students.”

Walter Reed also features a specially outfitted suite for presidents to receive treatment, and President Donald Trump was admitted there for a few days last October to receive treatment for the coronavirus. It was one of just a few trips to the hospital made by Trump, who broke with predecessor President Barack Obama in terms of visiting troops there. Obama made nearly two dozen trips to the hospital to meet with wounded soldiers.

Biden’s early visit to Walter Reed marks one of his first departures from the gated White House campus. Throughout the transition and even during the campaign, Biden has pared back his travel and in-person meetings, doing as much work as possible virtually to minimize the risk of spreading the coronavirus.

In the 10 days since he was inaugurated president, Biden’s only other ventures beyond the White House complex included a visit to the Lincoln Memorial for a celebration on Inauguration Day evening and a visit to church last Sunday.