President Joe Biden called school district superintendents in Florida and Arizona to praise them for doing “the right thing” after their respective boards implemented mask requirements in defiance of their Republican governors amid growing COVID-19 infections.

The White House said in a Saturday statement that the Democratic president had spoken with interim Broward Superintendent Vickie Cartwright in Florida and Phoenix Union High School District Superintendent Chad Gestson in Arizona “to thank them for their leadership and discuss their shared commitment to getting all students back in safe, full-time in-person learning this school year.”

“The President commended their leadership and courage to do the right thing for the health and well-being of their students, teachers, and schools,” the statement said.

Biden's phone calls of support come as tensions build over whether local school districts can and should require face coverings for students and school staff as in-person classes resume. In Texas, several school districts — along with the state’s most populous county —won temporary legal victories Friday in seeking to override Republican Gov. Greg Abbott’s ban on mask mandates, which they argued is making the COVID-19 pandemic worse.

Similar lawsuits by school districts in other stateshave also been filed.

Clashes over mandatory mask-wearing have already occurred. Officials at a suburban Chicago high school on Friday sent a freshman student home for refusing to put on a face covering, a decision her mother contends violates her 14-year-old daughter’s rights.

Sheri Urlacher said her daughter was sent home from Fremd High School in Palatine after officials at the door of the school handed her a mask and asked her to put it on. She told the Chicago Tribune she was called after her daughter “politely declined” to pull the mask up over her mouth and nose. While the girl was back in school wearing a mask later in the day, Urlacher said she was bothered by the school's initial decision to send her daughter home. 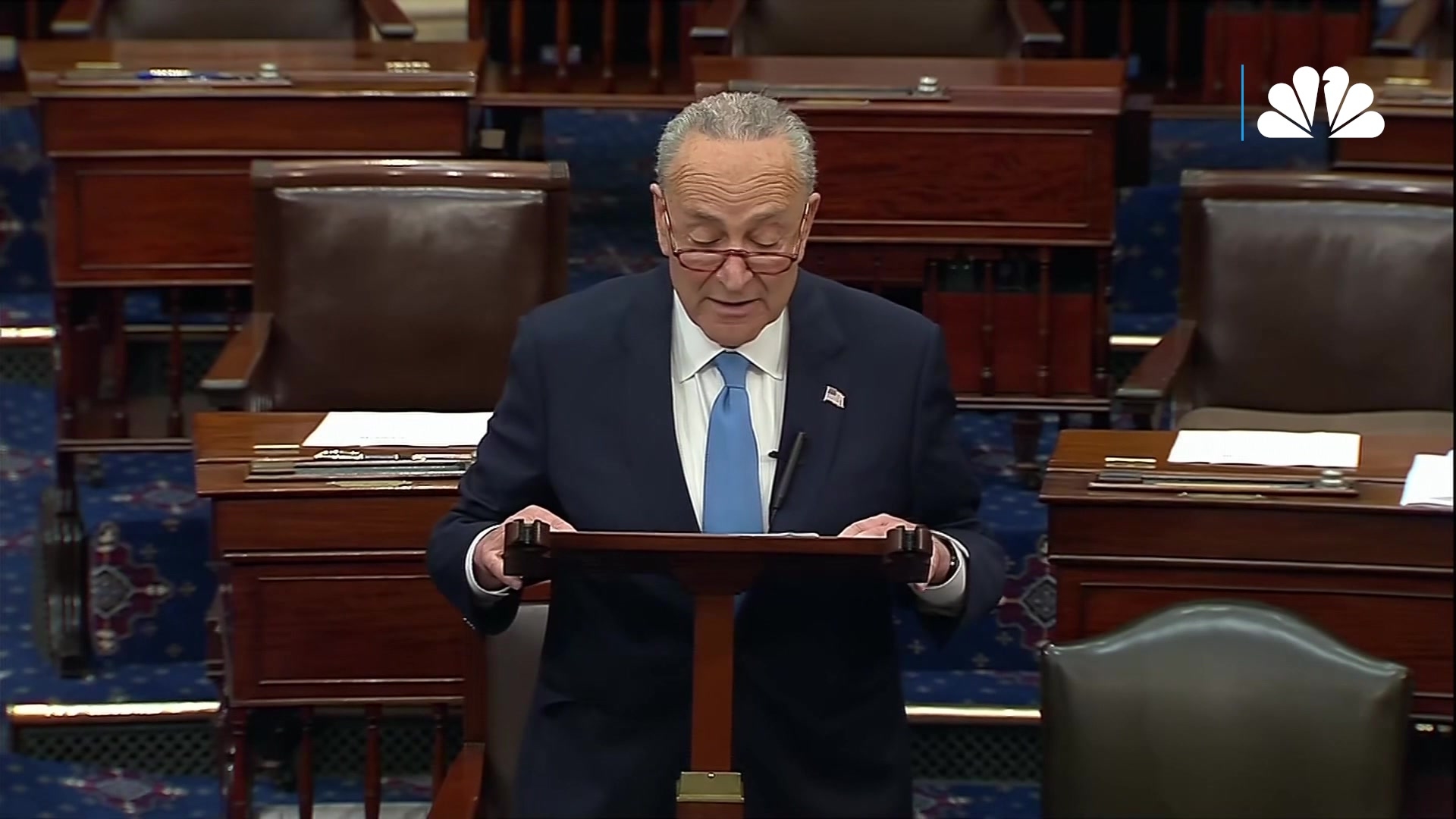 “She’s OK, but she knows she has the right to make decisions about her own body, and it’s not the right of the school and government,” she said.

The incident comes days after Illinois Gov. J.B. Pritzker, a Democrat, ordered face coverings for all school children from preschool through 12th grade in the hopes of slowing the spread of a virulent delta variant of the virus, which has surged in recent weeks.

Meanwhile, Biden's call to the leader of the Broward County schools in Florida escalated the president's partisan battle with Republican Gov. Ron DeSantis over how his state's schools should operate as the COVID-19 pandemic worsens in the state. The Biden administration has promised Broward federal money if Florida's governor carries out a threat to withhold some state funds from any school district that imposes a mask mandate.

Using a law passed this year, DeSantis has barred schools and other local governments from imposing mask mandates. The governor has said he believes masks are not needed for children, who are less likely than adults to catch the coronavirus, and that they interfere with learning. He also has said it should be up to parents to determine if their child wears a mask. The state's board of education recently said students forced to wear masks over their parents’ objections could be eligible for a voucher that would pay for their transfer to a private school.

"He is saying... that if we fight for the safety of our kids, then he is going to defund our schools," says Karla Hernandez-Mats, an educator and president of the United Teachers of Dade. Teachers across the state of Florida are risking pay to keep children and others safe by requiring masks in schools, in defiance of Gov. Ron DeSantis' order that leaves decisions on masking up to the parents.

Broward school officials did not respond to an email Saturday seeking comment. Earlier this week, its school board voted 8-1 to impose the mask mandate over DeSantis’ objection.

DeSantis is running for reelection next year and is considering a 2024 run against Biden, with the two sniping at each other in recent weeks. His press office also did not respond to a call and email Saturday seeking comment.

Phoenix Union is one of Arizona’s largest school districts with about 28,000 students and 4,000 employees. After its governing board decided to enforce indoor mask-wearing when classes resumed Aug. 2, six elementary school districts that feed students to the high school districts followed its lead.

The Arizona legislation that includes the prohibition on mask-wearing mandates by districts takes effect Sept. 29. It includes a clause making it retroactive to July 1 but Phoenix Union contends it isn’t binding yet and that’s being argued in court.

Arizona on Saturday reported more than 3,000 additional COVID-19 cases for the second straight day. The state last reported that many additional cases six months ago as the winter surge wound down.