Russian President Vladimir Putin on Tuesday congratulated Joe Biden on winning the U.S. presidential election after weeks of holding out.

Putin's message to Biden came a day after the Electoral College confirmed Biden as the nation’s next president, ratifying his November victory in an authoritative state-by-state repudiation of President Donald Trump’s refusal to concede that he had lost.

President-elect Joe Biden on Monday delivered remarks following the Electoral College’s certification of his victory over President Donald Trump. He commented on Trump’s efforts to overturn the election results. “It is my sincere hope that we never again see anyone subjected to the kinds of threats and abuse we saw in this election,” Biden said.

The Kremlin had said earlier that the Russian president would hold off on congratulating Biden until the winner was officially confirmed. “We are just waiting for the end of the internal political confrontation,” Putin said last month, referring to numerous Republican challenges to the vote count.

In his message, Putin wished Biden “every success," according to a Kremlin statement Tuesday, and expressed confidence that “Russia and the U.S., which bear special responsibility for global security and stability can, despite the differences, really contribute to solving many problems and challenges that the world is currently facing." 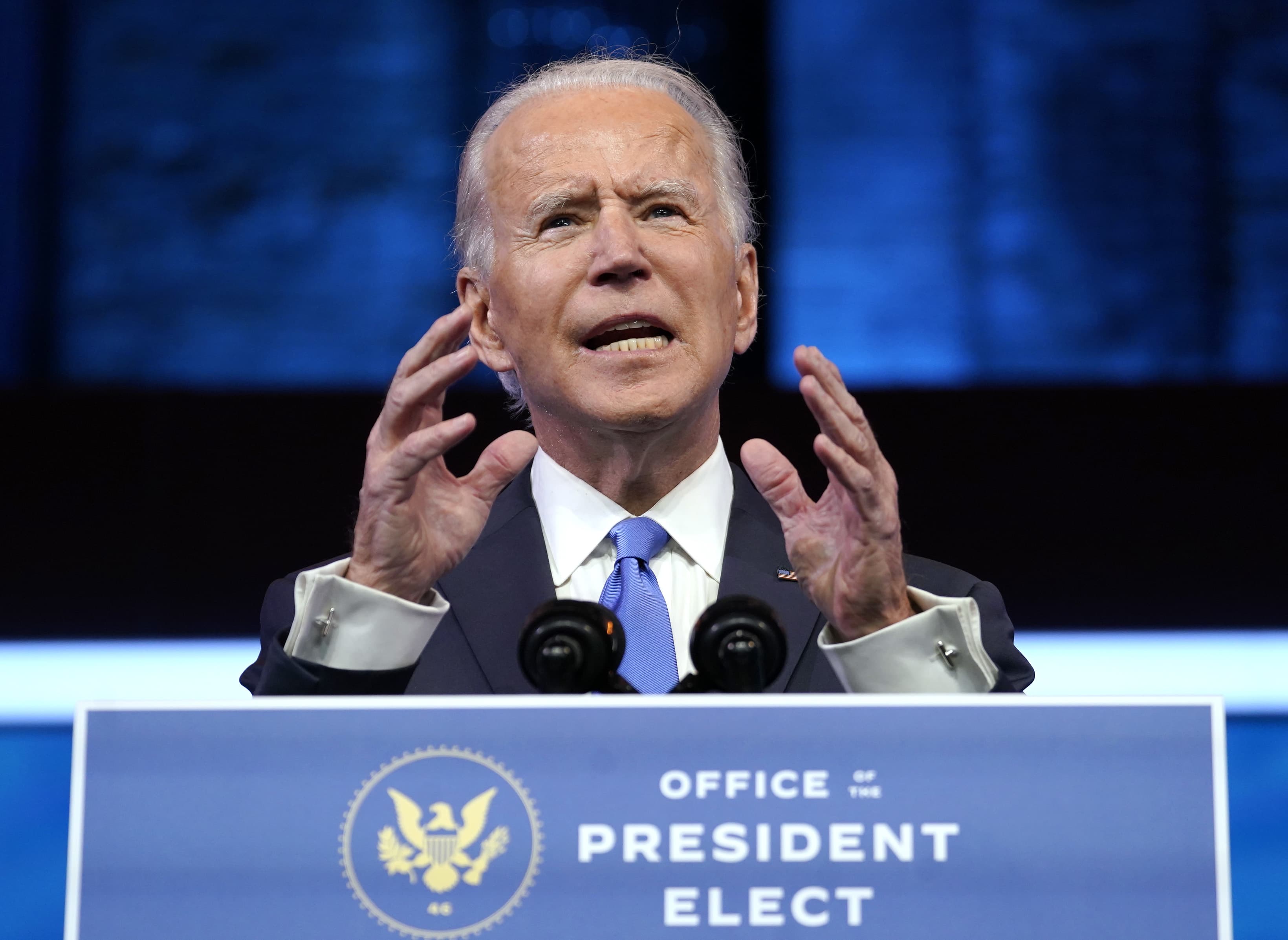 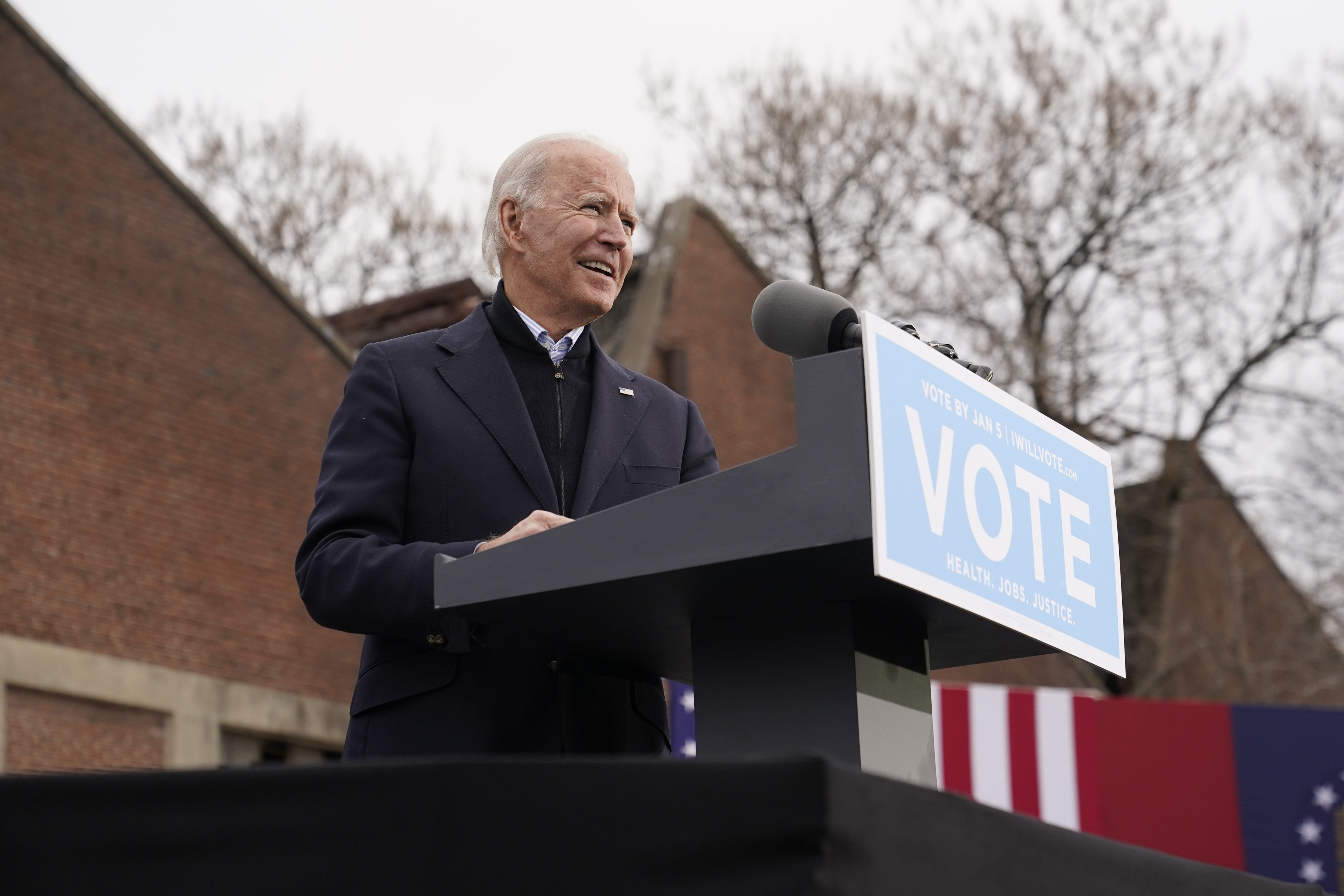 Biden Tells Georgia He Needs a Democratic Senate to Govern

The Russian president noted that “the Russian-American cooperation based on the principles of equality and mutual respect would meet the interests of the people in both countries and the entire international community.”

“For my part, I am ready for interaction and contact with you,” Putin was quoted by the Kremlin as saying.