U.S. Senator Kamala Harris will make history on Wednesday when she is sworn in as the first female Vice President of the United States — but that’s not the only way the Biden-Harris team is making history.

For the first time ever, a special Inauguration Day program, made especially for children, will be livestreamed from Washington, D.C.

“Inaugurations are one of the most important American traditions,” soon-to-be First Lady Dr. Jill Biden said in a video posted to the Biden Inaugural Instagram account. “And this year, for the first time ever, we’re streaming a special live broadcast made for students and families across the country. Our White House: An Inaugural Celebration for Young Americans.”

The event will be livestreamed beginning at 10AM EST.

“Join me and host Keke Palmer, along with lots of other special guests, as we come together to make history,” Biden said. “See you at the Capitol!”

Our White House will feature commentary from historians Doris Kearns Goodwin and Erica Armstrong Dunbar, as well as excerpts of student voices from PBS NewsHour Student Reporting Labs’ “We the Young People” programming. 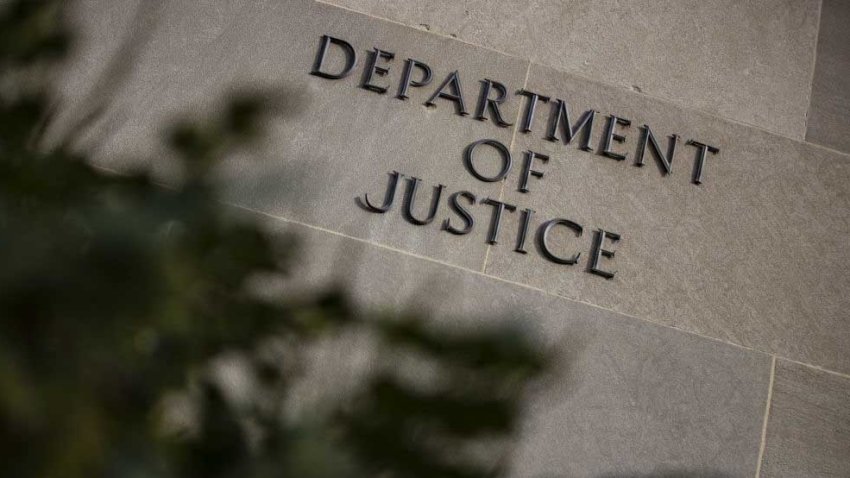 While specifics of the event have not been revealed, highlights to look forward to include a Nickelodeon-produced segment on presidential pets and trivia questions from Vice President elect-Harris’ husband, Doug Emhoff.

Inauguration Day 2021 will look vastly different than in previous years. Instead of in-person spectators, a field of 200,000 flags stands in honor of the upcoming swearing in and packs the space traditionally filled with Inauguration Day crowds at the National Mall.

Dr. Biden ends the short social media clip with a jubilant smile saying, “See you at the Capitol!” It's a feat only feasible this year thanks to technology.