All Quiet on the Fenty Front

For a politician who will hold a press conference at the drop of a snowflake, Mayor Adrian Fenty has been surprisingly silent this week.

There was silence from D.C.'s mayor as a rival stepped up to challenge him in the upcoming election. And then again, after a mass shooting left four people dead and five more injured Tuesday night, Fenty provided no words to his people in the District -- no comments, not even a press release.

Why? He's been on vacation in Jamaica.

Fenty's camp won't divulge his personal schedule if he's making no public appearances, but the Washington City Paper found proof that he has been visiting the island nation through an article on a Jamaican Web site.

Fenty wasn't discussing the worst shooting incident in D.C. since 1994, though. The article was posted Sunday, and Fenty was answering questions from reporters about the extradition request for a man named Christopher "Dudus" Coke.

According to the report, Fenty called the incident "serious" and said that the two countries should work out their differences. 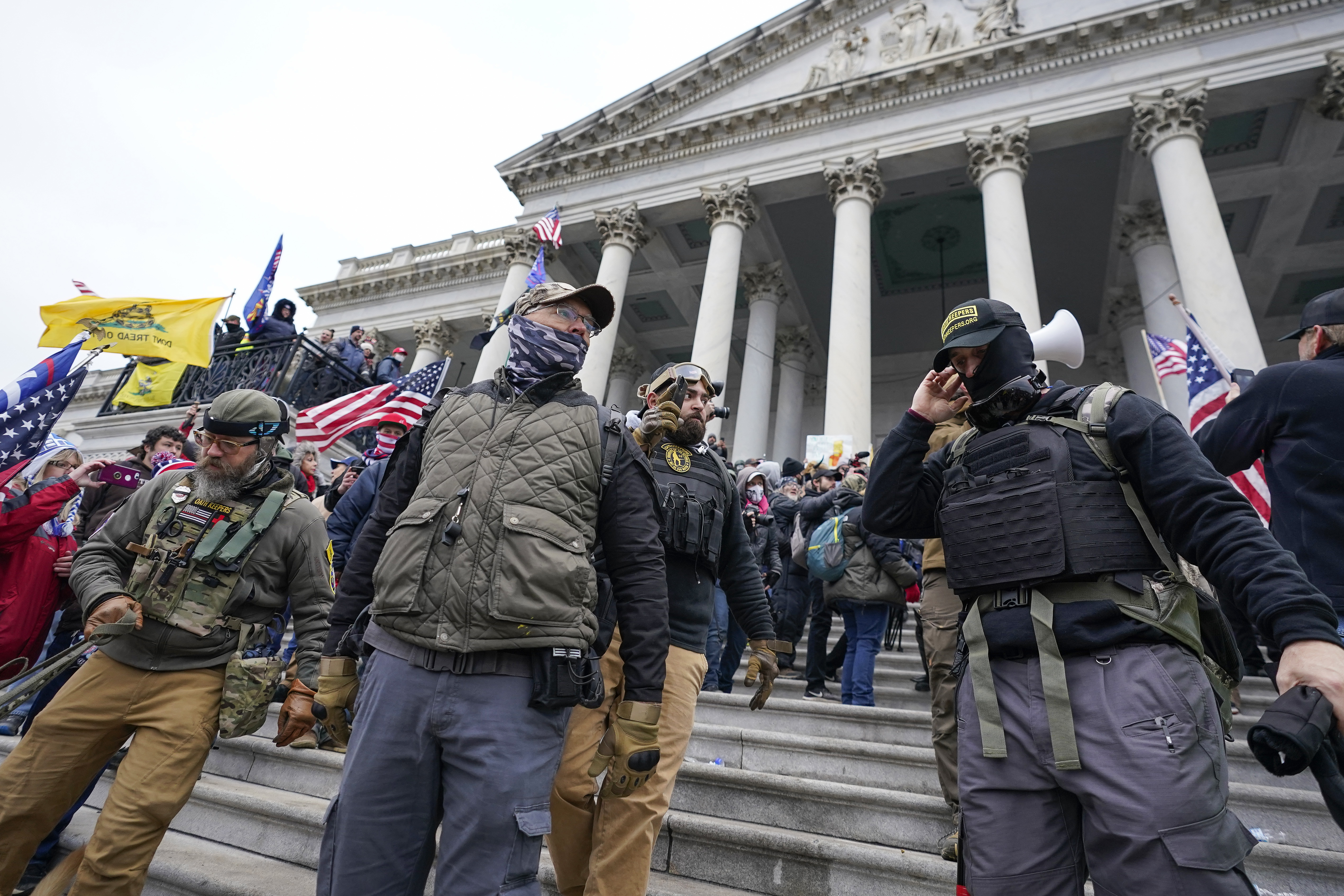 Fenty went on to discuss his love for Jamaican food and the beauty of the country.

Meanwhile, back in D.C. on Wednesday, Fenty's opponent in the mayoral race gave his thoughts on the issue closer to home -- the quadruple-fatal shooting.

"Certainly it has been encouraging to see the number of homicides going down, and we reached a historic low in 2009," Gray said. "To see something like this happen, it is dispiriting. We need to work to find out what the circumstances are. It has some earmarks about it that would suggest that maybe there is some gang activity, some retaliatory activity. ... Oftentimes you see gang activity, drug activity, and then retaliation as a result of this. So that's the issue. We need to get at it very quickly."

While it wasn't a groundbreaking statement, it was something. And it was more than we've heard from the mayor on the subject -- vacation or no vacation.

But we're guessing Jamaica is quite nice this time of year.  Maybe Fenty could fill us in on that, too.

UPDATE:  Fenty appeared at a news conference Wednesday night at the shooting scene, and was booed.  He also issued a statement on the shootings in a press release that was sent out just before 11 p.m. Wednesday: “This is a horrible, senseless tragedy, and my thoughts and prayers go out to the families, friends and neighbors of the victims. We commend our first responders for their swift action that saved the lives of several victims and lead to the arrest of three of the suspects this case. Police will work around the clock to ensure this case is brought to closure.”