The COVID-19 pandemic has contributed to a sharp in increase in the number of Virginia and Maryland children targeted for possible online exploitation.

The number of tips received by a cyber tipline operated by the National Center for Missing and Exploited Children increased dramatically in May during stay-at-home orders and school closures. An investigation by the News4 I-Team shows the number of tips forwarded to Maryland and Virginia state police have nearly doubled between March and July during the pandemic restrictions.

Safety experts said the increasing usage of electronic devices during the pandemic, both by adults and children, has contributed to a spike in attempts to exploit children.

“We’ve seen chatter on the dark web by these exploiters who see COVID-19 as a great opportunity to entice children online,” said National Center for Missing and Exploited Children spokesman Callahan Walsh.

Walsh said predators are seeking to groom young people and convince the children to send illicit photos and images on electronic devices.

In a May study, the organization said, “[We] have observed some child traffickers adjusting to the reluctance of buyers to meet in-person to engage in commercial sex. Some traffickers are now offering options for subscription-based services in which buyers pay to access online images and videos of the child.”

Using a series of public records requests, the I-Team found tips received by Maryland State Police have increased dramatically this year. State police received 2,841 tips between March and July 2020, compared to 1,069 during the same timeframe in 2019. 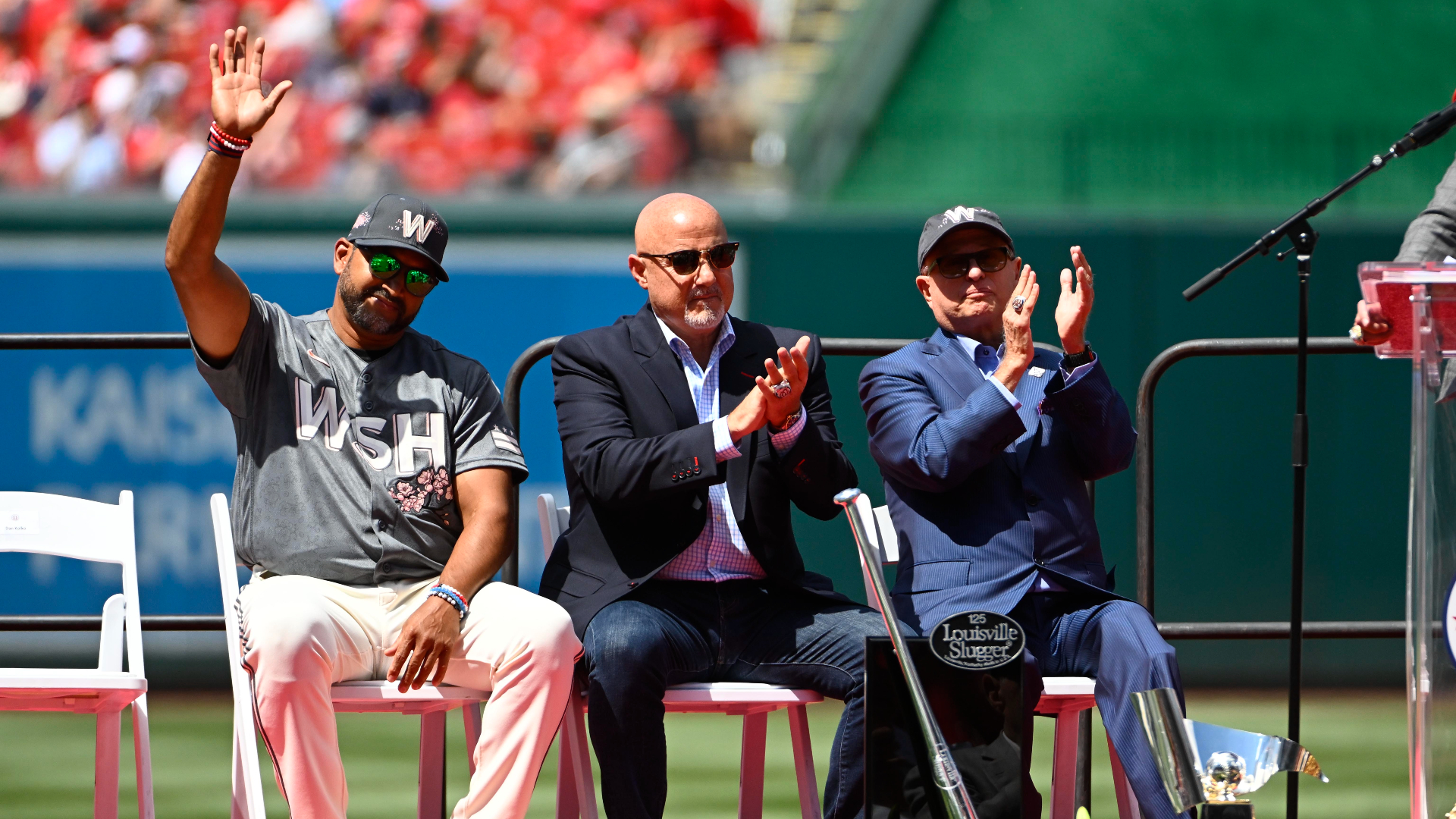 Virginia State Police records show the agency received 2,425 tips between March and June 2020, compared to 2,049 in the same period in 2019. July 2020 tip reports are not yet available in Virginia.

National figures released by the National Center for Missing and Exploited Children, which includes tips received from Washington, D.C., show a particularly sharp increase in May 2020. Tips increased from approximately 745,000 in May 2019 to nearly 1.7 million in May 2020.

“Kids are scared, they’re angry and they’re bored out of their minds. All of these are vulnerabilities that predators look for,” said internet safety expert Alicia Kozakiewicz, who was abducted as a 13-year-old by an internet predator in 2002 before being rescued.

“You must be able to pick up that phone at any time and be able to go through it,” she said.

Kozakiewicz added many popular gaming devices and platforms allow for strangers to attempt to communicate with children. She said parents should encourage children to report any unwanted or unexpected interactions on electronic devices and assure children they are not going to be punished or considered “in trouble” for doing so.

Kozakiewicz operates a website with internet safety tips for parents and children.

Guidance issued by the Montgomery County Parent-Teacher Association advises parents to learn age requirements for social media platforms.  The guidance also said, “Friend or follow your child. This is one way to keep an eye on your child’s social media activity. Tell them that what they post now could impact their future. Be aware that some kids use a different account to hide their posts.”

Parents can also set up a Google alert with their child’s name to flag activity.

“We have to be parents and stronger parents than ever,” Montgomery County Council of PTA’s Safe Technology subcommittee chair Lisa Cline said.

“I urge parents be totally aware of age restrictions on social media,” Cline said. “If you’re under 13, you really can’t be on them for liability purposes. I always advise parents to postpone any purchase of a personal mobile device. No smartphone until eighth grade.”

“Kids have a lot of curiosity,” she said. “If they’re going to the internet for answers, they’ll get some answers that are wrong, terrifying and scarring.”