Fantahun Girma Woldesenbet shot the sailors with a rifle, officials said, and then drove to Fort Detrick, where gate guards who had been given advance notice told him to pull over for a search. But Woldesenbet immediately sped off

A Navy medic who shot and wounded two U.S. sailors before he was killed by police on a nearby Army base was a laboratory technician assigned to a Naval medical research center on the base, according to his service record and a military official.

Fantahun Girma Woldesenbet, 38, and the two men he shot Tuesday were all assigned to Fort Detrick in Frederick, authorities have said.

One of the wounded sailors, a 26-year-old, was released from a Baltimore hospital on Tuesday afternoon, while the other, a 36-year-old, was in critical condition, military officials said.

The Navy says it is sending a “Special Psychiatric Rapid Intervention Team” to Fort Detrick to offer mental health services to people on the base. 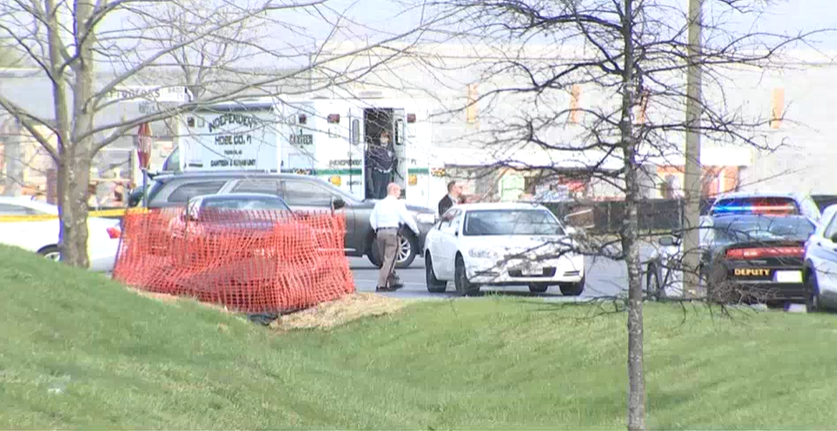 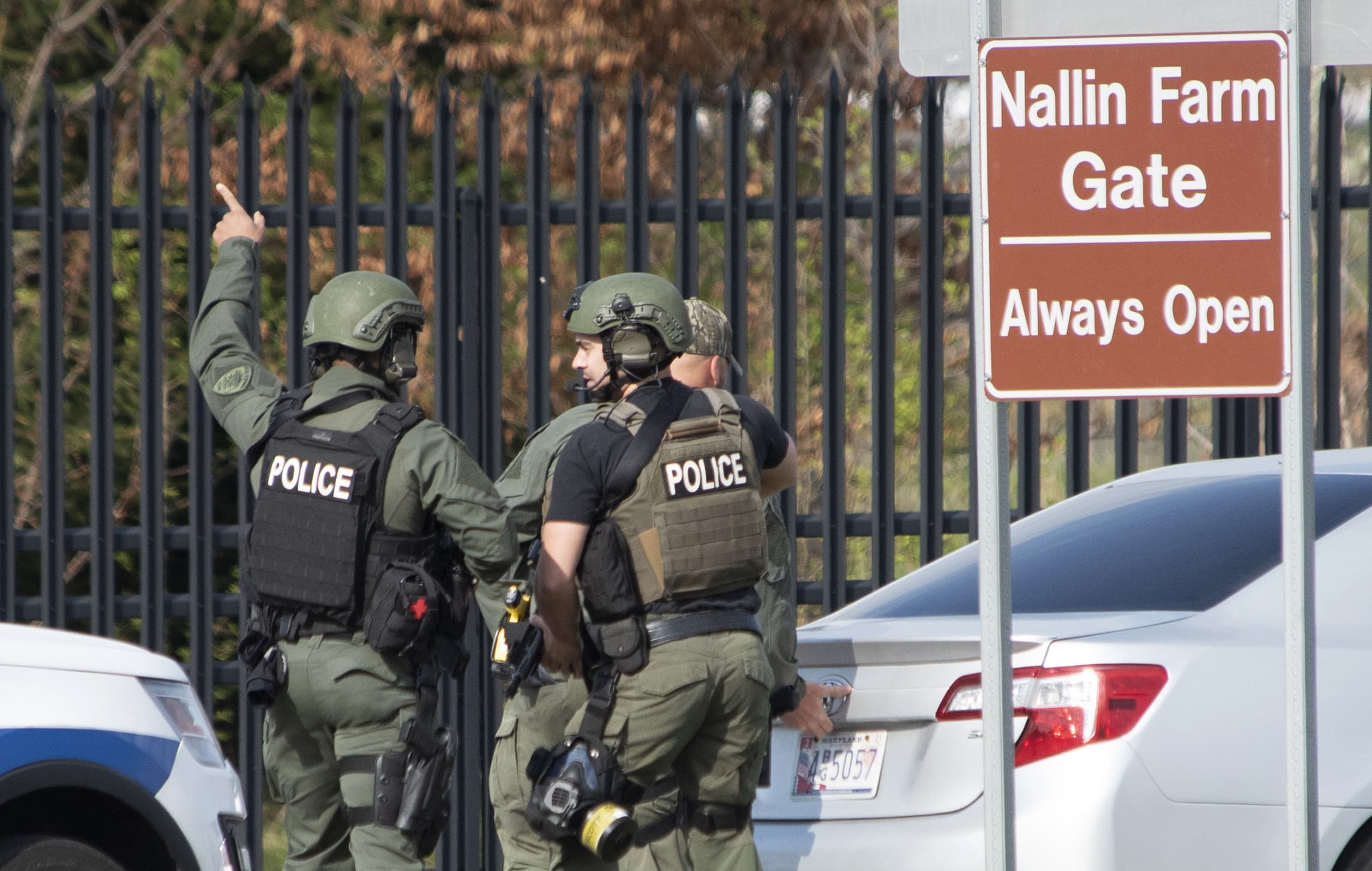 Authorities haven’t disclosed a possible motive for the shooting.

“We’re still trying to sort through stacks of paper ... to figure out exactly what the motive would be,” Frederick Police Lt. Andrew Alcorn said Tuesday.

Woldesenbet’s service record says he enlisted in September 2012 and reported to his most recent position in August 2019. In between, he served at military facilities in San Antonio, Texas; Camp Lejeune in North Carolina; Corpus Christi, Texas; Bremerton, Washington; and Portsmouth, Virginia.

Woldesenbet was awarded a Good Conduct Medal, a National Defense Service Medal and a Global War on Terrorism Service Medal, his record shows. It lists his rank as Hospital Corpsman 3rd Class.

The shooting took place at a warehouse rented by the research directorate to store research supplies and equipment. The warehouse is located in the Riverside Tech Park, an office park several miles from the Army base. The warehouse is not staffed on a regular basis and is leased by a military contractor, Applehans said.

Woldesenbet shot the sailors with a rifle, police and military officials said. He then drove to the base, where gate guards who had been given advance notice told him to pull over for a search. But Woldesenbet immediately sped off, making it about a half-mile into the installation before he was stopped at a parking lot by the base’s police force. When he pulled out a weapon, the police shot and killed him, Fort Detrick's Brig. Gen. Michael J. Talley said.

Fort Detrick is home to the military’s flagship biological defense laboratory and several federal civilian biodefense labs. About 10,000 military personnel and civilians work on the base, which encompasses about 1,300 acres in the city of Frederick.

Woldesenbet lived at an apartment building in Frederick, a few miles from the site of the shooting. Police cordoned off the apartment on Tuesday afternoon and a neighbor reported seeing officials escorting his wife and children from the building.

Lt. Col. Gregory Jackson, the Army base’s chaplain, said in a Facebook post that the shootings leave a lasting mark on the Fort Detrick community “with a lot of questions, and the biggest will be why?”

“Why did this person choose to do what he did?” he asked. “I wish we had answers to these questions, but, we don’t always know the reason.”