'Will You Shut Up, Man': Interruptions Abound in First Trump-Biden Debate

Moderator Chris Wallace struggled to retain control of the debate on multiple occasions. At one point, Wallace said to Trump, "Please, you have raised an issue. Let the vice president answer." 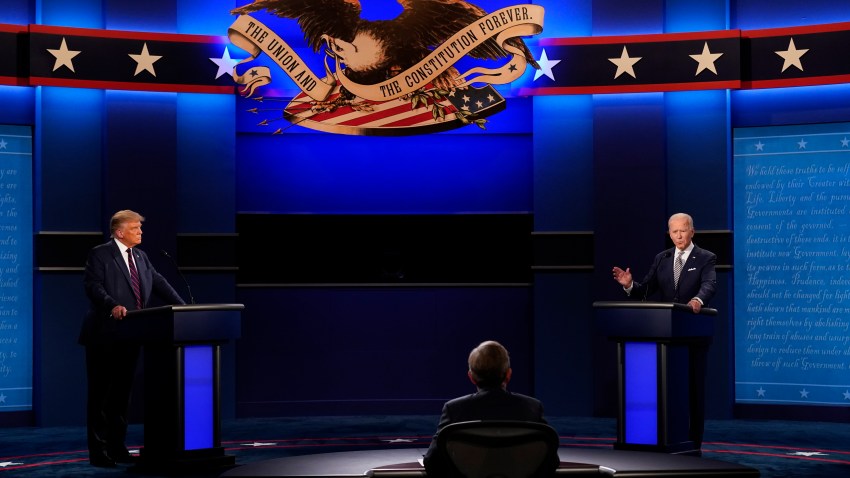 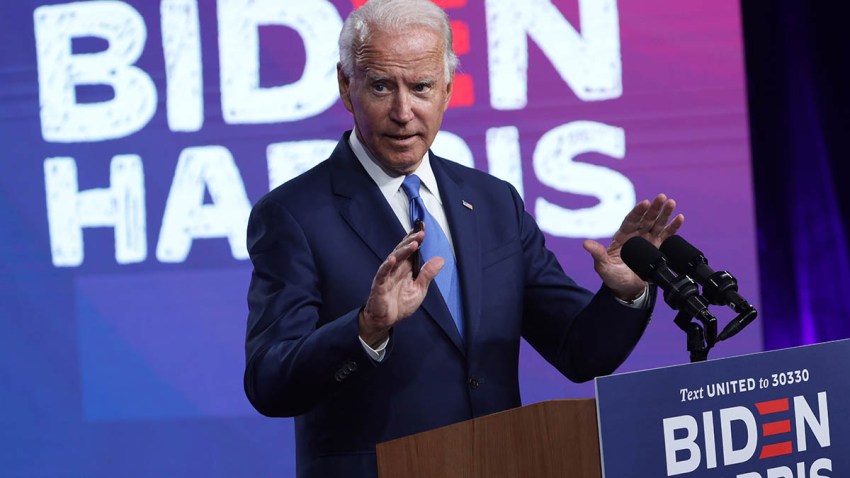 Both candidates consistently interrupted each other over the course of the debate, which was hosted by Case Western Reserve University and Cleveland Clinic in Cleveland. At one point, Biden said, "Would you shut up, man."

Wallace briefly put the debate on hold to address the interruptions.

"I think the country would be better served if we allow both people to speak with fewer interruptions. I'm appealing to you, sir, to do that," Wallace said to Trump.

"Well, and him, too," Trump said about Biden.

Comedian Hannibal Burress tweeted an audio remix of Biden's punch line. By 10:05 p.m., the Biden campaign began selling "Will You Shut Up, Man" t-shirts on Twitter.

Here are highlights from the debate interruptions, in no particular order:

"He doesn't want to answer the question," Trump stated.

“It’s hard to get any word in with this clown,” said Biden.

"The country would be better served if we allowed both people to speak with fewer interruptions," said Wallace.

"I brought back football," said Trump.

"We can keep talking," Wallace said.

“You are the worst president America has ever had," said Biden.

"Don't ever use the word smart with me," Trump stated.

"Proud Boys, stand back and stand by," said Trump.

“He wouldn’t know a suburb if he took a wrong turn,” said Biden.

"You make up a lot of things," Trump said.

"It's been an interesting hour and a half," Wallace said in his closing remarks.

Social media users reacted to the interruptions throughout the debate.