In a statement issued by her attorney, Kellie Chauvin said she is devastated by the killing of 46-year-old George Floyd, who died earlier this week while in police custody.

"Her utmost sympathy lies with [Floyd's] family, with his loved ones and with everyone who is grieving this tragedy," the statement read in part. "While Ms. Chauvin has no children from her current marriage, she respectfully requests that her children, her elder parents, and her extended family be given safety and privacy during this difficult time." 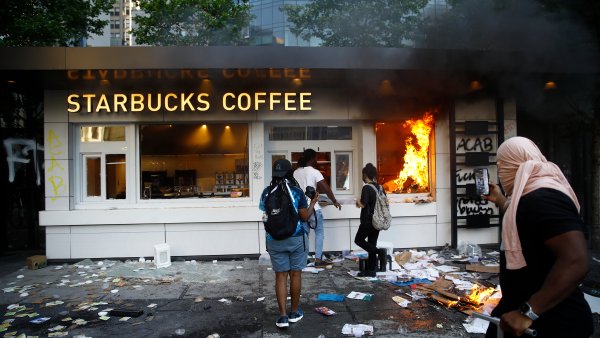 Protests Over Police Killings Rage in Dozens of US Cities 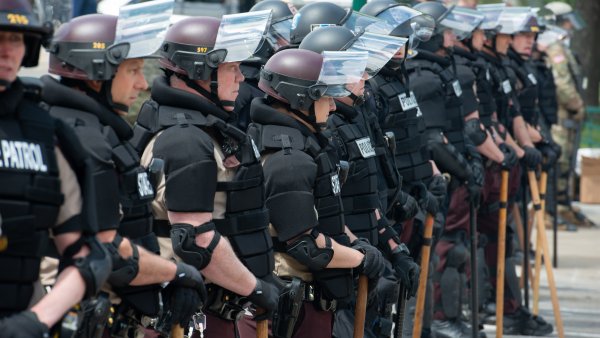 Pentagon Ready to Send Troops to Minneapolis If State Asks

Kellie Chauvin was born in Laos in 1974 during a time of war. In 1977, her family fled to safety in Thailand, where they lived in a refugee camp, The Associated Press reported. In 2018, she was crowned Mrs. Minnesota.