Now, with expectations that the fence in front of the White House might be coming down, there's an effort to preserve hundreds of pieces of instant American history.

Almost as soon as the towering black fencing was erected last week to seal off Lafayette Park, the barrier became an art gallery and a sounding board for the demonstrators protesting years of black deaths at the hands of police officers. Now, with expectations that the fence in front of the White House might be coming down, there's an effort to preserve hundreds of pieces of instant American history.

Both the Washington, D.C., government and several museums in the Smithsonian network have expressed an interest, but for now volunteers on the scene are working to gather up the items and keep them safe.

"We're trying to be as gentle as we can with everything," said Natalie Casey-Sanger, a D.C. resident. "I've heard some people express hopes for long-term plans but nothing concrete."

Casey-Sanger said volunteers started removing almost everything from the fence late Tuesday night out of concern that it would suddenly be taken down early Wednesday morning. The National Park Service originally told The Associated Press that most of the fence would be dismantled on Wednesday. But it later reversed course and said it was in “continuing consultations” with the Secret Service over the issue. On the other, southern side of the White House, parts of the temporary fencing were dismantled on Wednesday.

After artists painted a street leading to the White House with "Black Lives Matter," other cities have followed with their own street art.

Hundreds of the signs and posters that hung on the fence still sealing off the park to the north of the White House have now been moved across the street and taped to the walls of a construction site, or strung together and hung from trees lining the street. At volunteer medical tents on Wednesday, the call went out for more string to continue hanging up the protest art.

The suddenly bare fence caused some initial confusion among visitors.

"When we first approached, we were surprised that we didn’t see any signs on the fence as we did on television and we wondered, you know, did they take them down because they didn’t want them removed or destroyed," said Lakeisha Dames, a Maryland resident who brought her 7-year-old daughter, Victoria, to witness the scene. “And as we walked further down, you could see that all of the signs were still here preserved. And we are thankful for that because we still have the opportunity to see it. And it’s an amazing thing to experience.”

The fence was erected late at night on June 1, a few hours after U.S. Park Police and other security forces used smoke bombs, pepper pellets and officers on horseback to violently clear peaceful protesters so that President Donald Trump could stage a brief photo op in front of St. John’s, the historic church that had been damaged in the protests.

From signs and portraits to dozens of popsicle-stick crucifixes, visitors immediately turned the fence into an integral part of an open-air protest space that the city government quickly renamed Black Lives Matter Plaza. The messages, signs and artwork almost blotted out the view of the White House behind the fence. On June 5, visitors tied balloons and homemade birthday cards to the fence for what would have been the 27th birthday of Breonna Taylor, an emergency medical technician who was killed by police in March in her home in Louisville. 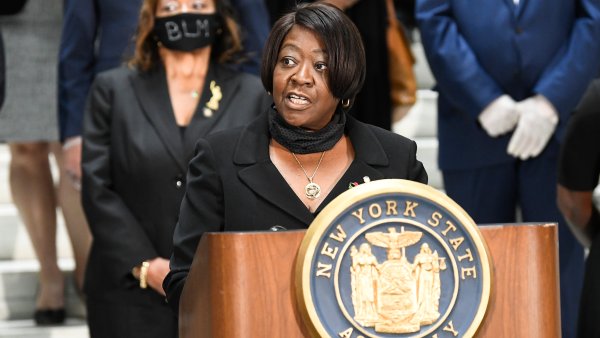 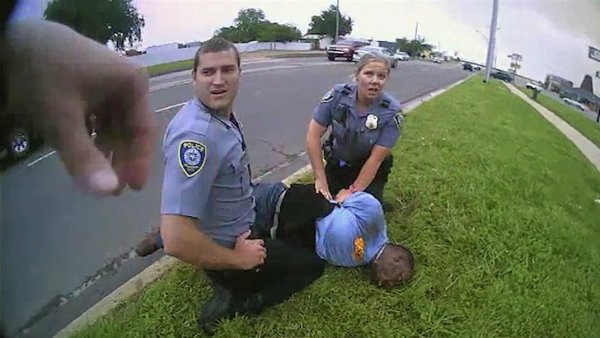 "There are no plans to do anything with the objects nor was anything collected today," Spear said in an email. “Our purpose today was to build relationships with people on the ground to keep the conversation open for potential collecting.”

Washington Mayor Muriel Bowser, who ordered both the renaming of the intersection and the painting of Black Lives Matter in giant yellow letters on 16th Street, said earlier this week that the area around the intersection of 16th and H streets directly in front of the White House is “going to have a central place not just in D.C. history but in American history.”

Bowser on Wednesday said her administration is very interested in “preserving the artifacts from the protests” and that employees of the city's Public Works Department have been helping to move the items across the street for safekeeping. Bowser said she hopes to see the signs and messages preserved “in our own archives or shared with other institutions.”