Both girls accused of the attack told detectives they felt they had to kill their classmate to become Slender Man's "proxies," or servants, and protect their families from the demon's wrath

A Wisconsin girl who admitted to participating in the stabbing of a classmate to please horror character Slender Man will avoid prison after a jury determined Friday that she was mentally ill at the time of the attack.

Anissa Weier trembled as the jury's verdict was read after a week of testimony and some 11 hours of deliberations. She wasn't available afterward, but her attorney said Weier was relieved and cried following the verdict.

"I'm very thankful to the jurors for taking the time to look at what was really going on with her," Maura McMahon said, her own eyes wet from crying.

Weier and Morgan Geyser lured classmate Payton Leutner into the woods at a park in Waukesha, a Milwaukee suburb, in 2014. Geyser stabbed Leutner 19 times while Weier urged her on, according to investigators. A passing bicyclist found Leutner, who barely survived her wounds. All three girls were 12 at the time.

Both Weier and Geyser told detectives they felt they had to kill Leutner to become Slender Man's "proxies," or servants, and protect their families from the demon's wrath.

Weier, now 15, pleaded guilty to attempted second-degree intentional homicide in a deal with prosecutors in August. But she claimed she was mentally ill during the attack and not responsible for her actions, in a bid to be sent to a mental institution rather than prison. A plea agreement called for her to spend at least three years in a mental hospital if judged mentally ill, and 10 years in prison if not.

McMahon said she hopes the case reveals that children may be dealing with mental health issues lost on adults who have become too busy with their own lives to pay attention and resources abound to help them. 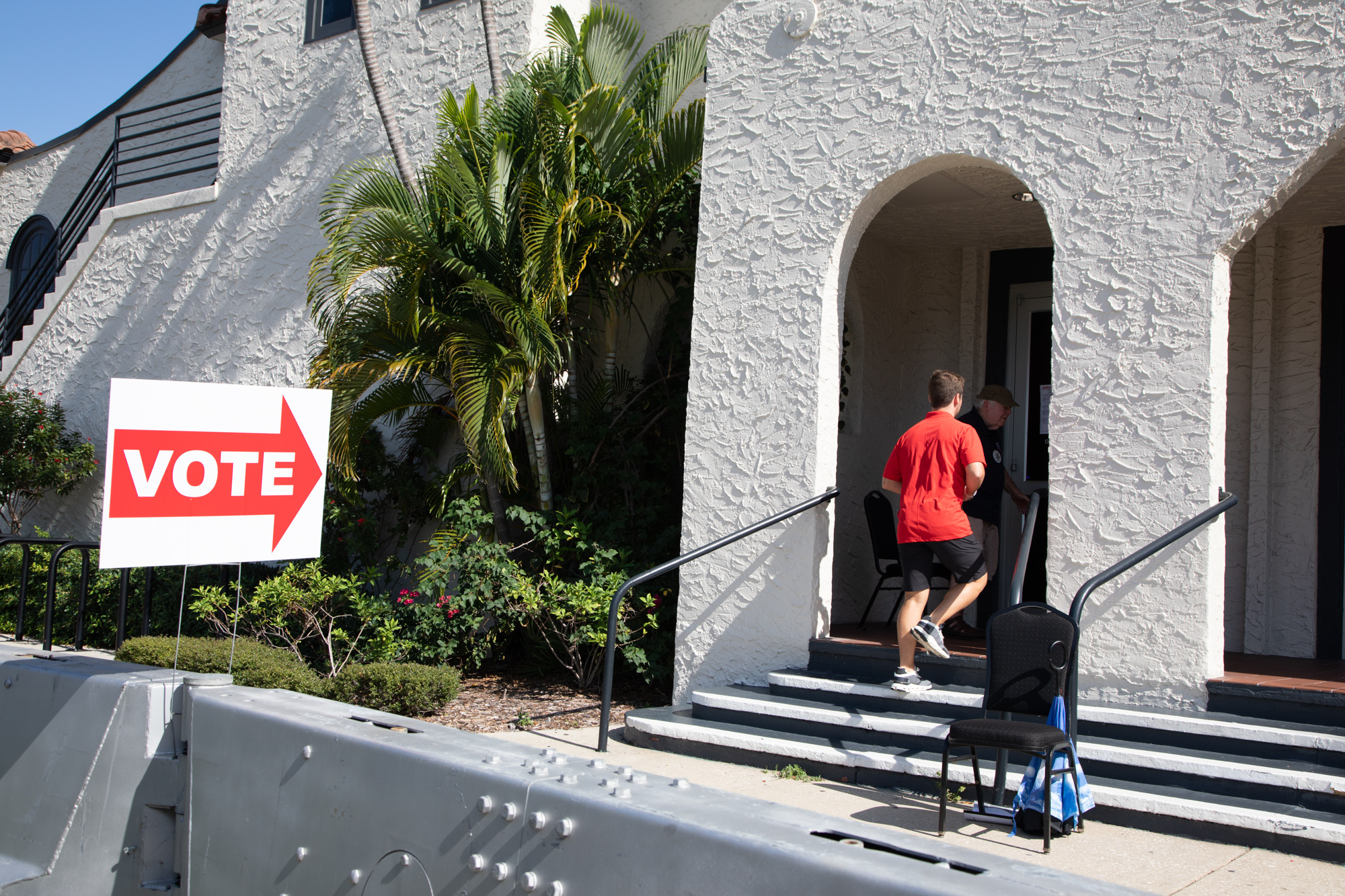 "Life is better for children when adults around them are in communication with each other," she said.

In a statement released through their attorney, Leutner's family said they were "disappointed" in the verdict and claimed the jury's decision "forces our family to relive this horrifc crime every six months wondering if they will be released."

"The potential release of an assailant that methodically planned and executed an attack in which our little girl was stabbed 19 times puts the community and our family at risk. It is deeply disappointing," the statement said.

Judge Michael Bohren ordered a pre-commitment investigation report on Weier and said he would hold a hearing to decide how long to commit her after the report is completed. He could sentence her more severely than the plea agreement calls for, including up to a 25-year commitment, the same as the maximum prison time she could have received.

The jury's verdict came after some 11 hours of deliberations, and about an hour after it had appeared to reach a verdict in Weier's favor only to see it rejected by Bohren.

Though that first verdict wasn't read in court, defense attorney McMahon said 10 of 12 jurors — the minimum required by law — voted Weier was mentally ill. On a second question that jurors had to decide — whether she was criminally responsible for her actions — 10 jurors also voted she was not.

But it wasn't the same 10 on both questions, according to McMahon. Bohren ordered the jury to resume deliberations.

In closing arguments, McMahon told the jury that Weier was lonely, depressed and descended into "madness" that warranted a mental hospital rather than prison.

McMahon said Weier's unhappiness stemmed from her divorce, and she latched onto Geyser.

Together they became obsessed with Slender Man, developing a condition called shared delusional disorder, McMahon said. Weier believed Slender Man could read her mind as well as teleport and would kill her or her family if she talked about him, she said.

Slender Man, a fictional creature of the internet, is a paranormal being who lurks near forests and absorbs, kills or carries off his victims. In some accounts, he targets children. Some renderings show him as a long-limbed, lean man in a black suit, with no face; others with tentacles protruding from his back.

"This sounds crazy, because it is," McMahon said. "This was a real being to this child and she needed to protect those around her. At 12 years old, she had no way to protect herself from (Slender Man) except for Morgan's advice and they swirled down into madness together."

Szczupakiewicz, the prosecutor, countered during his closings that the stabbing was calculated. He said the girls had planned the attack for at least four months. He asked jurors to consider why if the girls were so afraid of Slender Man they waited so long to attack Leutner.

He also pointed out that Weier told a detective she wasn't frightened of Slender Man until after the attack, when Geyser told her she had made a deal with the monster that he would spare their families if they killed Leutner.

"It comes down to did she have to or did she want to?" Szczupakiewicz said. "It wasn't kill or be killed. It was a choice and she needs to be held criminally responsible."

Weier, bespectacled and dressed in a long gray-and-white cardigan, visibly trembled in her seat during the closings.

Wisconsin law requires only 10 of 12 jurors to render a verdict on whether a criminal defendant wasn't responsible for her actions due to a mental condition.

Geyser has pleaded not guilty to one count of attempted first-degree intentional homicide by reason of mental disease or defect. Her trial is set to begin Oct. 9.