The U.S. had already sanctioned scores of top Venezuelan officials and has blocked U.S. banks from doing business with that country, imposing a financial strangle-hold on the cash-strapped nation

The Trump administration on Friday announced additional sanctions for Venezuela in response to what it describes as the illegal arrest of opposition leader Juan Guaido's chief of staff.

The Treasury Department announcement came while the President Donald Trump met with leaders from five Caribbean nations, where Venezuela was at the top of the agenda. The region has been far from united in joining the U.S. call for the ouster of President Nicolas Maduro.

"The regime's continued use of kidnapping, torture, and murder of Venezuelan citizens will not be tolerated by the U.S. or the international coalition that is united behind President Guaido," said Treasury Secretary Steven Mnuchin. "Roberto Marrero and other political prisoners must be released immediately."

The U.S. had already sanctioned scores of top Venezuelan officials and has blocked U.S. banks from doing business with that country, imposing a financial strangle-hold on the cash-strapped nation. The sanctions announced Friday also came as members of Congress from both parties condemned Marrero's arrest. They described it as a kidnapping.

"The international community is closely watching Maduro's actions and will respond accordingly to any that threaten the safety of the opposition and Interim President Juan Guaidó," said Rep. Michael McCaul, R-Texas.

Trump is hosting the leaders of Jamaica, Bahamas, Haiti, Dominican Republic and St. Lucia at his Mar-a-Lago club to show his support for Caribbean countries that back democratic transition in Venezuela. The five have either denounced Maduro or joined more than 50 countries in recognizing Juan Guaido as the rightful interim leader of the nation. 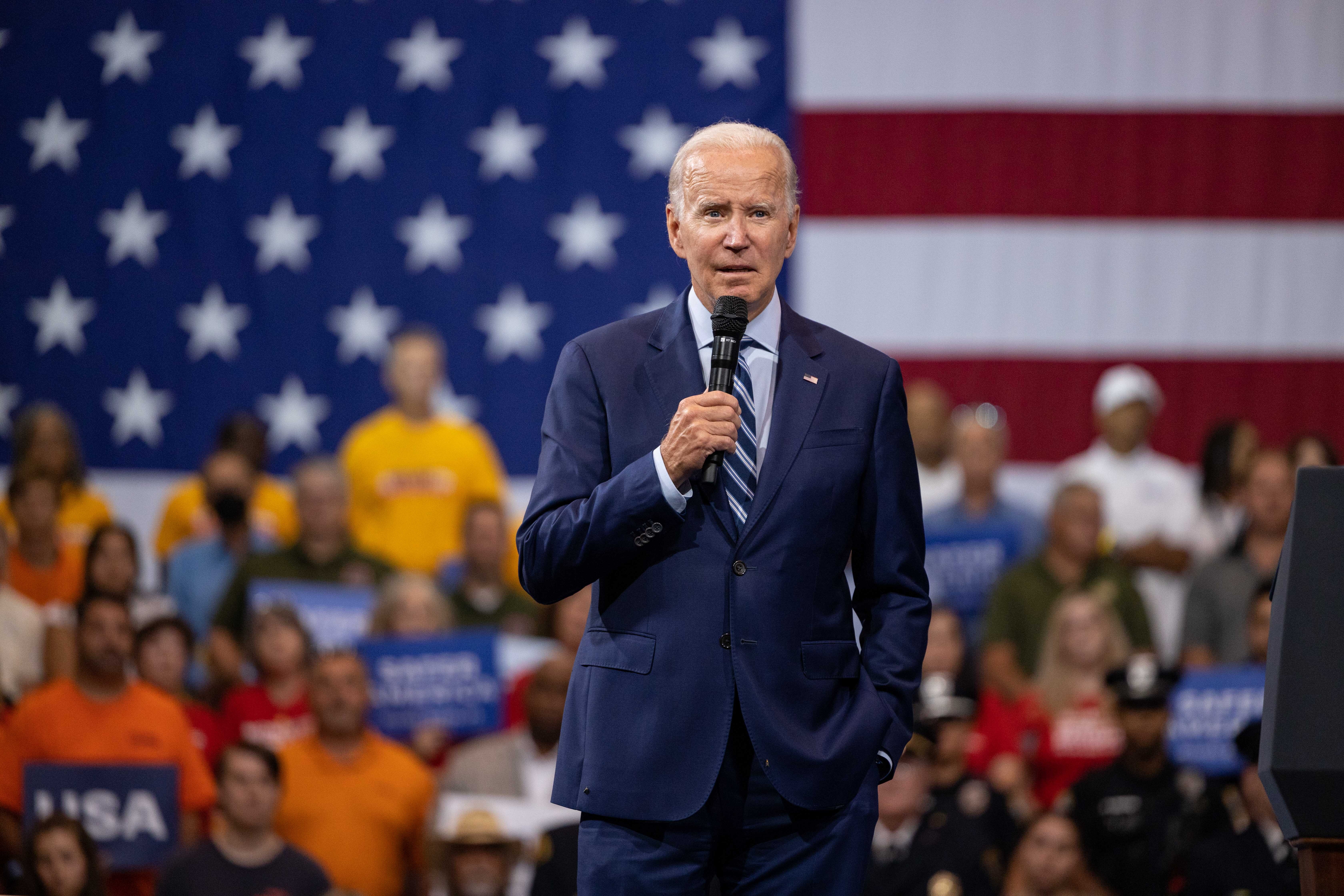 The Trump administration considers Maduro's government a dictatorship and says he was re-elected in an illegitimate election. The U.S. has sanctioned scores of top Venezuelan officials and has blocked U.S. banks from doing business with Venezuela, putting a financial strangle-hold on the cash-strapped country. The country is in an economic meltdown and millions of Venezuelans have fled.

"As President Trump clearly stated, the toughest sanctions are yet to come," national security adviser John Bolton said in a tweet Thursday. "Unless Maduro's usurpation ends, he and his cronies will be strangled financially. The window is closing."

White House press secretary Sarah Sanders says Trump will use the meeting to thank the leaders for their support for peace and democracy in Venezuela and discuss potential opportunities for energy investment.

Nations in the Caribbean, however, have been split on whether to interfere in Venezuela.

For years, Venezuela has provided a reliable supply of oil to many Caribbean nations. They purchased the oil under the PetroCaribe arrangement, which gave them low-interest credit terms, but have left them indebted to Caracas.

Sanders said Trump will also use the meeting to strengthen cooperation and counter "China's predatory economic practices." Secretary of State Mike Pompeo and other Trump administration officials have told countries that they should beware of Chinese investment opportunities.

It's unclear how well Trump's message will be received. The U.S. has a long history of interventions — military and otherwise — in Latin America. And Trump has not always been kind to impoverished nations like some in the region. Last year, while meeting with senators on immigration, Trump questioned why the United States would accept more immigrants from Haiti and "s---hole countries" in Africa, according to one participant and people briefed on the conversation.