In Some Sunny States, Utilities Push Back Against Growth of Rooftop Solar Panels

Almost every state in the country offers some kind of credit to rooftop solar owners who send excess power to the grid. But as solar power has become cheaper and more widespread, utilities in some states have pushed to curb the payments, experts say.

Battles around who pays for the energy are being waged across the country and could determine the future of home solar panels, which advocates say are crucial to weaning the energy system off power sources that emit carbon dioxide, a major cause of global warming.

Solar farms are key to the future of green energy, but they come with a problem — how to build solar farms without doing more environmental harm. But fourteen miles of sustainable highway in west Georgia is proving that roadside solar on the interstate system makes good environmental and financial sense. NBCLX storyteller Chase Cain reports from Georgia.

Rooftop solar has a “huge potential” to cut air pollution, create jobs, protect against outages and shrink utility bills, said Mark Jacobson, a professor of civil and environmental engineering at Stanford University. The technology will be vital for the U.S. to make the transition to all-renewable energy by 2050, he said.

“It’s such a low-hanging fruit, such an easy thing to do, to put panels on people’s roofs,” Jacobson said. “We are really shooting ourselves in the foot by not doing it.” 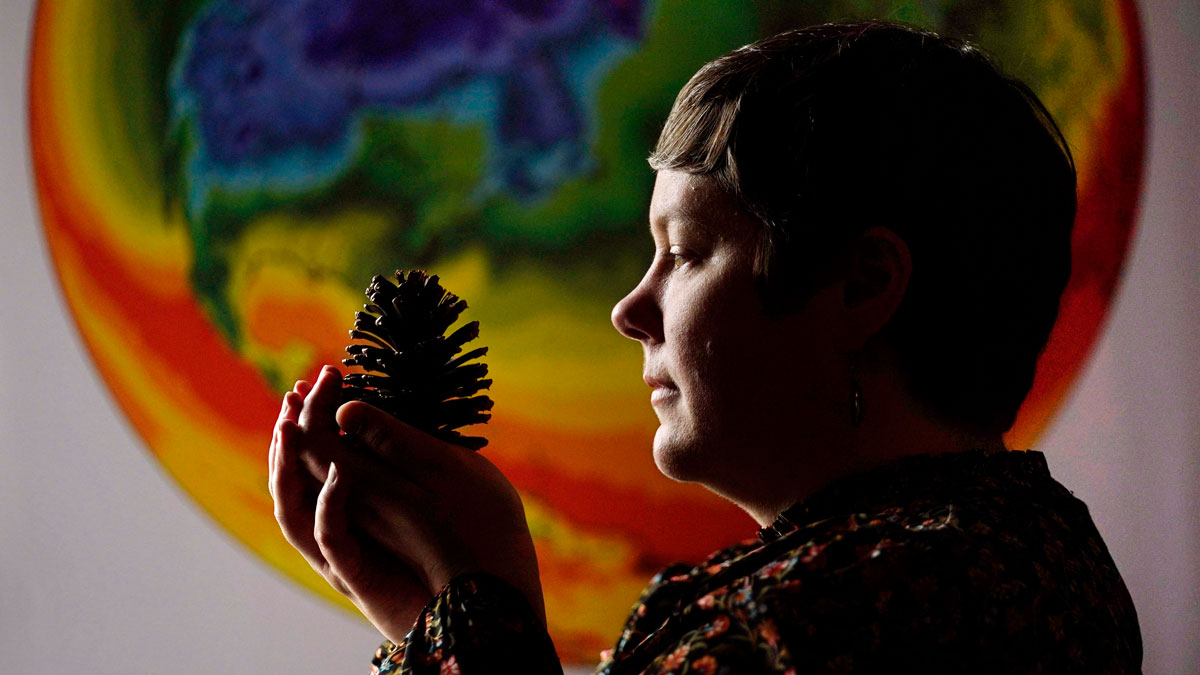 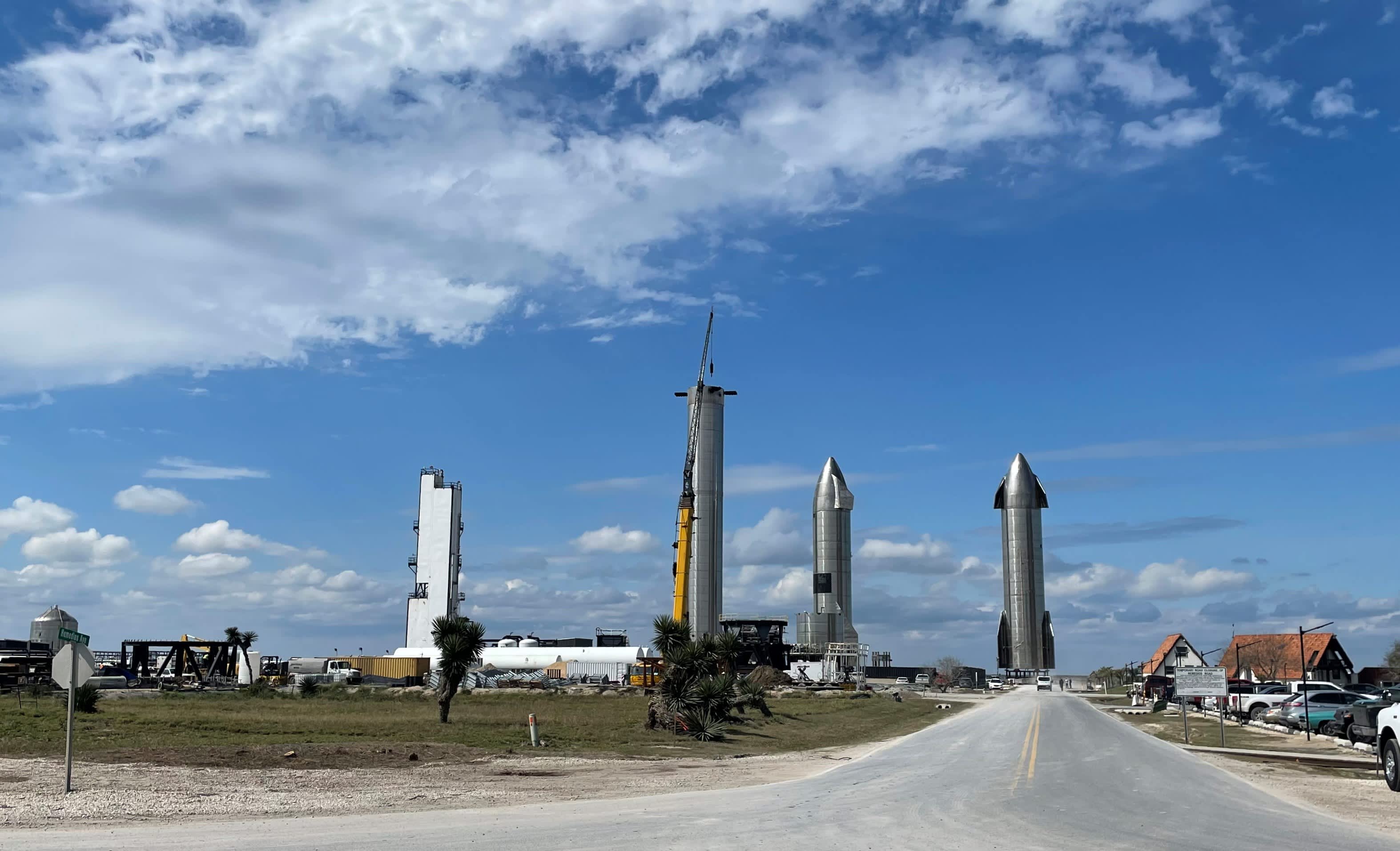