Stopping Trump and Clinton Got Harder After NY Primary

Donald Trump’s commanding victory in Tuesday’s New York State Republican primary was boosted by groups that have been lukewarm toward his candidacy in the past, NBC’s exit poll shows.
In addition to winning widespread support among whites without a college degree and voters who want an outsider as the next president—groups that have rallied behind Trump throughout the nomination season—Trump also saw strong support from Republicans with a post-graduate degree and incomes above $100,000. Despite his occasional criticism of Wall Street, Trump also did well with voters who believe that Wall Street helps the economy.
Hillary Clinton, meanwhile, assembled her comfortable win over Rival Bernie Sanders by maintaining her support among key groups of voters who have supported her throughout the 2016 nomination season—African-Americans, Hispanics and those over the age of 65.

Donald Trump's and Hillary Clinton's big wins in the New York primary mean it's going to be much harder to stop the two front-runners from winning the nominations, according to NBC News' First Read team.

That could be especially true after next week's contests in Connecticut, Delaware, Maryland, Pennsylvania and Rhode Island. On the Democratic side, Clinton's gains in New York all but erased her losses in Alaska, Idaho and Wisconsin. She needs to win just 29 percent of remaining delegates to hit the Democratic magic number of 2,383, while Sanders needs to win 71 percent. 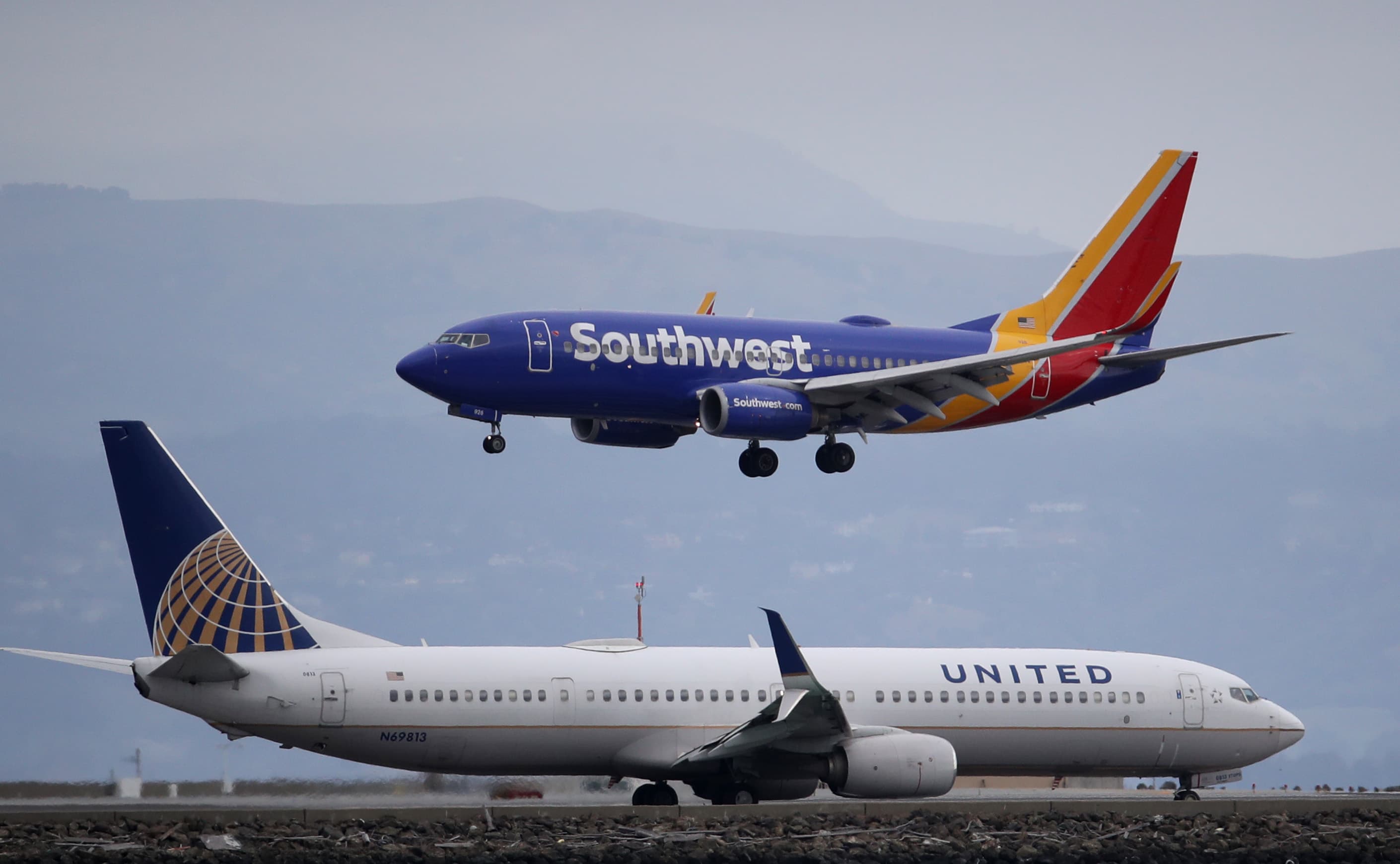 Meanwhile, Trump is on a stronger path to a majority than he was two weeks ago. He needs to win 57 percent of remaining delegates to hit that magic 1,237 number -- down from the 61 percent he needed before last night.