US to Resume Enforcement of Unlawful Bird Deaths by Industry

The Biden administration said Wednesday it will draft rules to govern the killing of wild birds by industry and resume enforcement actions against companies responsible for deaths that could have been prevented, a longstanding practice that ended under President Donald Trump.

The move came as North American bird numbers have plummeted drastically in recent decades. That decline was punctuated by news Wednesday that the famed ivory-billed woodpecker and 22 other species of flora and fauna have gone extinct.

But the administration got immediate pushback from the oil industry, which has been subject to some of the most high-profile prosecutions under the Migratory Bird Treaty Act. Most notable was a $100 million settlement by energy company BP, after government investigators concluded the 2010 Gulf of Mexico oil spill killed about 100,000 birds.

The Trump administration ended enforcement against companies for accidental bird deaths in 2017, following pressure from oil companies, utilities and other industries.

The Independent Petroleum Association of America said resuming prosecutions would harm businesses that killed birds “through no fault of their own.”

Federal officials pledged to be judicious in prosecuting violations of the century-old bird law. Enforcement will be reserved for cases where companies could have foreseen bird deaths but did not take steps to avoid them, said Jerome Ford, U.S. Fish and Wildlife Service assistant director for migratory birds.

In crafting the new rule, Ford said officials would look at a wide range of causes of death — from collisions with glass buildings, power lines and vehicles, to chemical poisonings and birds killed in oil pits. Hundreds of millions of birds die annually from such causes, according to government officials and researchers.

“We've lost almost 3 billion birds in the last 50 years,” Ford said. “We want to create a common sense approach that works to both conserve birds and provide regulatory certainty to industry."

Under then-President Barack Obama, the Interior Department started to develop a permitting system that would have allowed industry to kill limited numbers of birds, but the work was not finished before the Democrat left office.

Representatives of the American Bird Conservancy and National Audubon Society said they hoped to see the permit program completed. Permits would compel companies to take measures such as installing screens to keep birds out of oil pits and turning off or altering telecommunication tower lights to reduce collisions, according to the conservancy.

“It's that deer in the headlights situation: The birds are attracted and then disoriented” and collide with the towers, said conservancy spokesperson Jordan Rutter.

Trump's ending of prosecutions was among dozens of environmental actions by the Republican that Biden ordered reconsidered on his first day in office. Former federal officials, environmental groups and Democrats in Congress said many of the Trump rules were aimed at benefiting private industry at the expense of conservation. 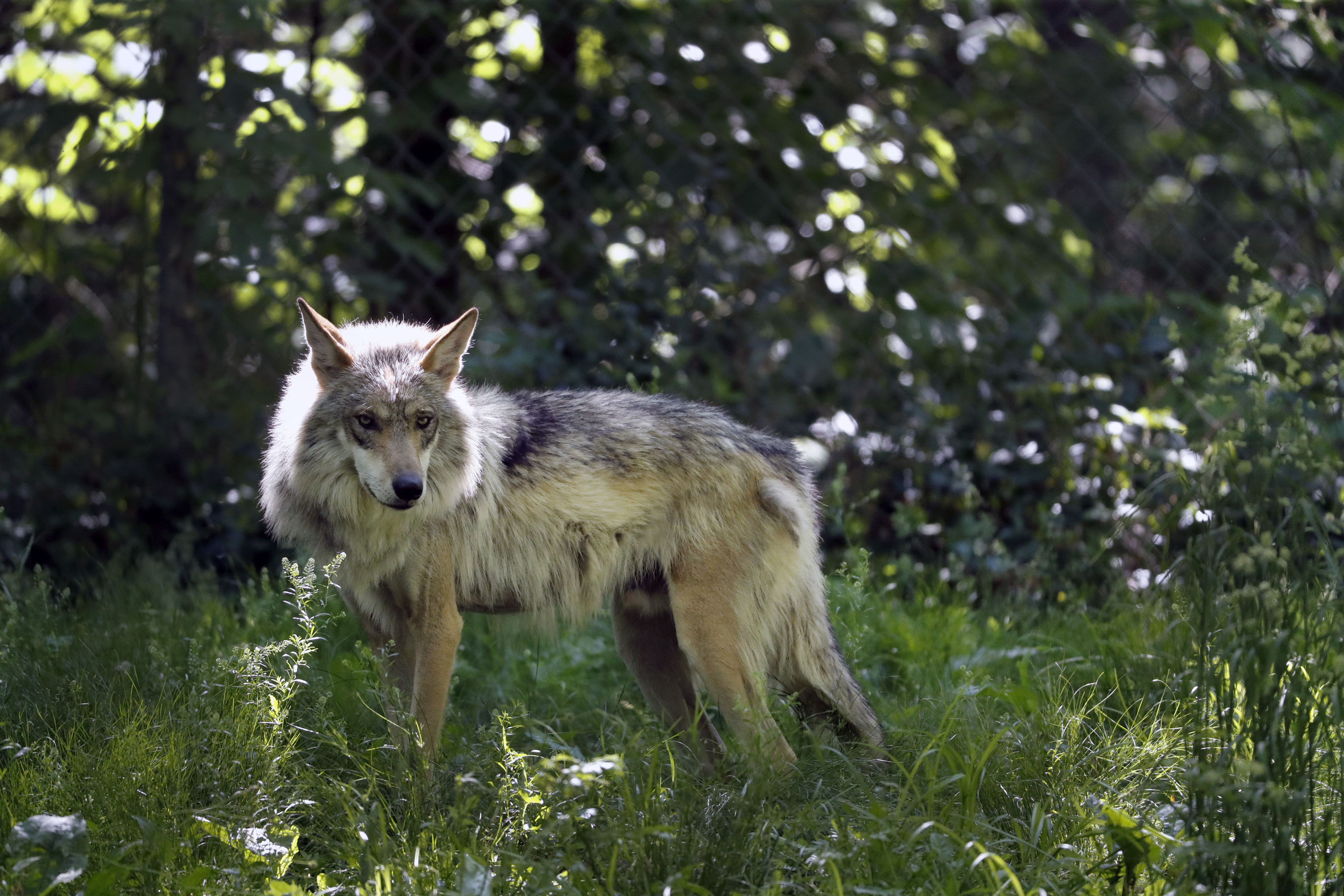 US: Wolves May Need Protections After States Expand Hunting 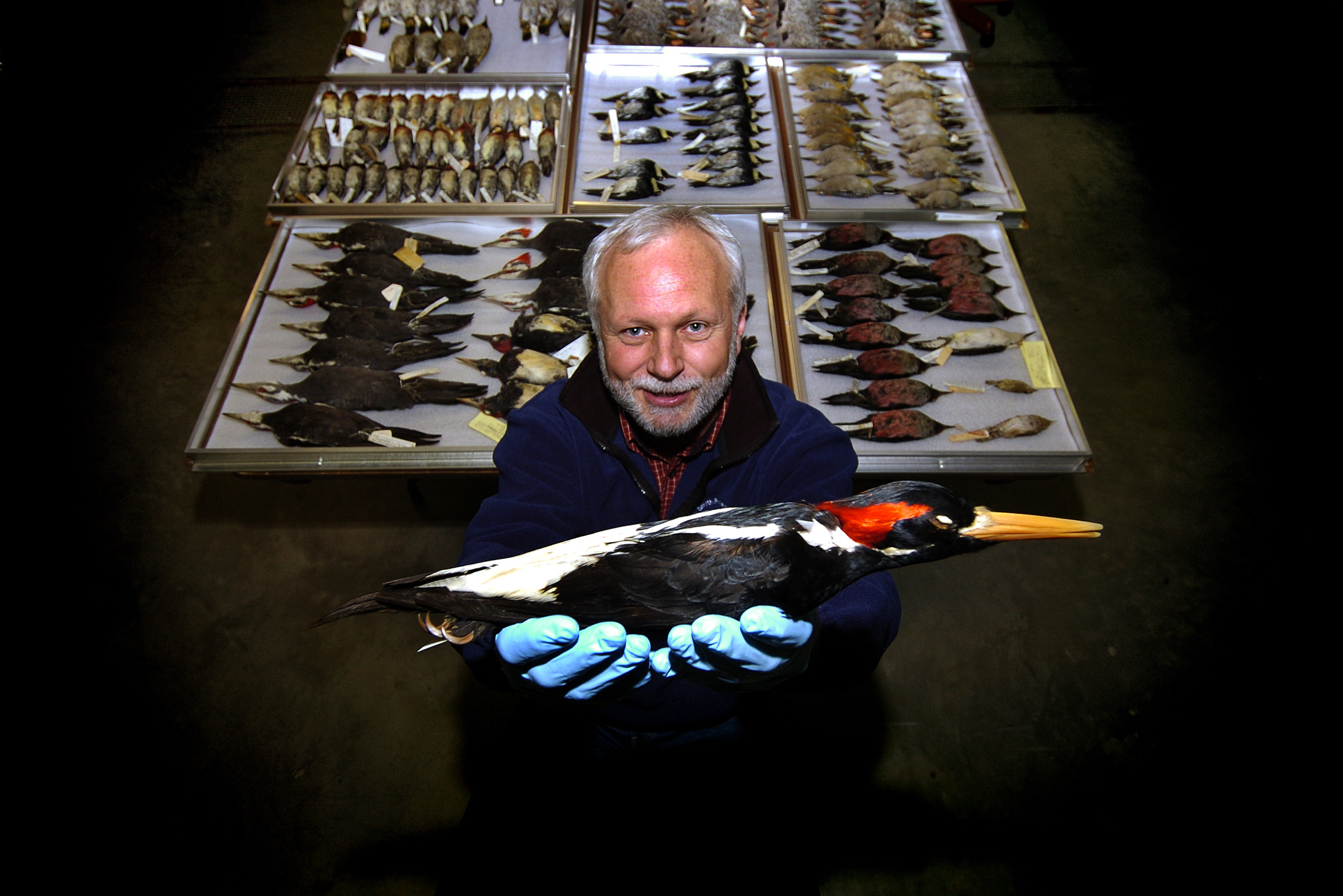 Why the US Has Declared the Ivory-Billed Woodpecker, 22 Other Species Extinct

More than 1,000 North American bird species are covered by the treaty — from fast-flying peregrine falcons to tiny songbirds and more than 20 owl species. Non-native species and some game birds, like wild turkeys, are not on the list.

Former federal officials and some scientists had said billions more birds could have died in coming decades under Trump’s rule.

Researchers have said that cats in the U.S. kill the most birds — more than 2 billion a year.

Enforcement will resume once Wednesday’s action goes into effect after 60 days, officials said.

Relatively few enforcement cases end with prosecutions because most companies are willing to take measures to address hazards that their operations may pose to birds, according to wildlife officials.

Courts have been split on whether companies can be prosecuted for unintentional bird deaths.