The U.S. State Department also announced it was imposing visa bans on 19 Russian oligarchs and dozens of their family members and close associates

The Biden administration on Thursday announced new sanctions against Russian oligarchs and others in President Vladimir Putin’s inner circle as Russian forces continue to pummel Ukraine.

Those targeted by the new sanctions include Putin's press secretary, Dmitry Peskov, and Alisher Burhanovich Usmanov, one of Russia’s wealthiest individuals and a close ally of Putin. The U.S. State Department also announced it was imposing visa bans on 19 Russian oligarchs and dozens of their family members and close associates.

“These individuals and their family members will be cut off from the U.S. financial system; their assets in the United States will be frozen and their property will be blocked from use,” the White House said in a statement announcing the new penalties. 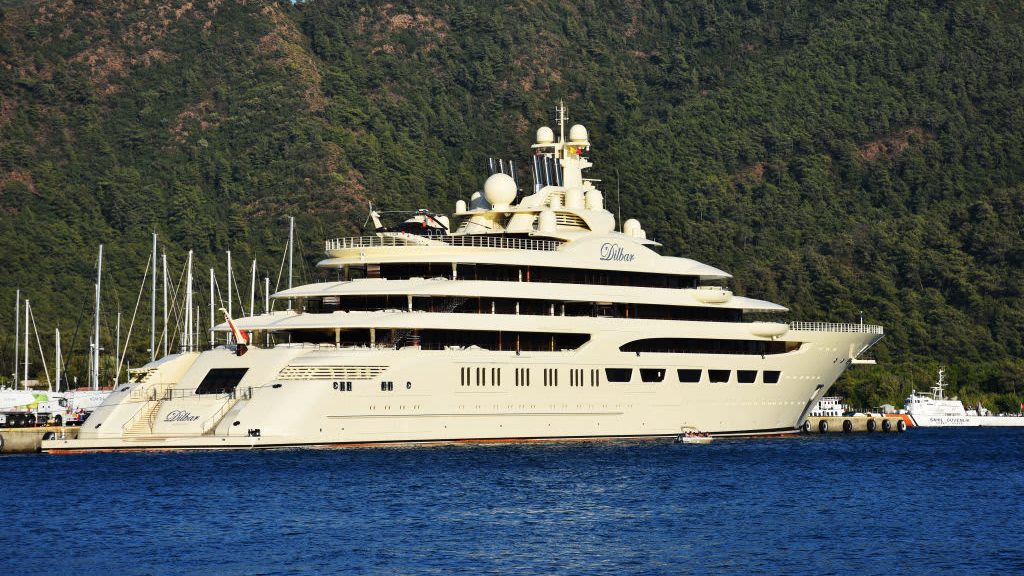 The White House described Peskov, the Kremlin spokesman, as” a top purveyor of Putin’s propaganda.”

The property of Usmanov and the others will be blocked from use in the United States and by Americans. His assets include his superyacht, one of the world’s largest, that was just seized by Germany. Usmanov’s private jet, one of Russia’s largest privately owned aircraft, is also covered by the sanctions.

Others targeted on Thursday include oligarchs Nikolai Tokarev, Arkady Rotenberg, Sergei Chemezov, Igor Shuvalov and Yevgeniy Prigozhin as well as members of their families.

Deputy U.S. Treasury Secretary Wally Adeyemo said Thursday that the Biden administration would continue to target Russian elites as it build sanctions against the country. He said elites are already "attempting to get their money out of Russia, because the Russian economy is shrinking.”

“We’re going to make it hard for them to use the assets going forward," Adeyemo said at an event hosted by The Washington Post. He added, “Our goal then is to find that money and to freeze that money and to seize it.”