The Evening Standard newspaper reported that the package was a letter containing white powder and a racist message.

Police are investigating a suspicious package that was sent to Prince Harry and his fiancee Meghan Markle as a racist hate crime, Scotland Yard said Thursday.

The Metropolitan Police force said "a package containing a substance" was delivered to St. James's Palace, where Harry has his office, on Feb. 12.

The force said the substance "was tested and confirmed as non-suspicious." 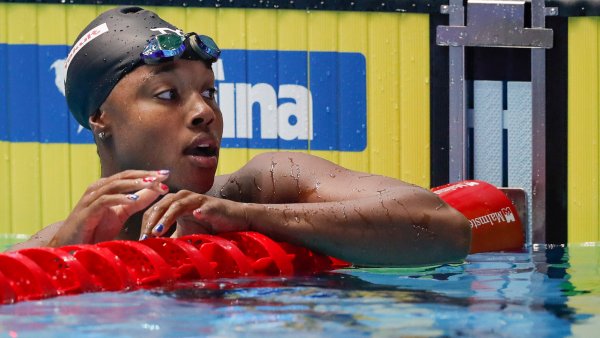 The force said counterterrorism detectives are investigating the incident as an alleged malicious communication offense, "and it is being treated as a racist hate crime."

The Evening Standard newspaper reported that the package was a letter containing white powder and a racist message.

The prince and Markle are due to marry May 19 at Windsor Castle.

Earlier this month, a letter containing white powder was sent to an office at Parliament, leading to a partial evacuation of the building. It also was found to be non-toxic.