“I’m exhausted from seeing these kinds of senseless murders play out over and over again with nothing changing in our society,” Tyler Perry writes

Tyler Perry wrote “we must never give up” in a heartfelt first-person essay in People magazine detailing his thoughts on racial injustice and police brutality against unarmed Black people in America.

Perry said he almost passed on publishing his essay in the upcoming issue, which will be released Friday, but the filmmaker felt compelled to follow through because he’s “exhausted” from what he's recently seen across the country.

“I’m exhausted from all the hate and the division, the vitriol that I see online from one to another,” the actor-writer-director writes. “I’m exhausted from seeing these kinds of senseless murders play out over and over again with nothing changing in our society.”

Perry wrote on various topics including how he felt after watching the death of George Floyd, a Black man who died after being restrained in Minnesota by a white officer. He also touched on separate moments of being stopped and frisked in New Orleans and Atlanta.

“The level of racism and brutality that George Floyd faced is something that we as Black people know all too well,” he wrote. “When I saw that video, I had so many raw, guttural emotions. I felt for him and his family. I felt for all of us as Black people. I felt for my 5-year-old son.” 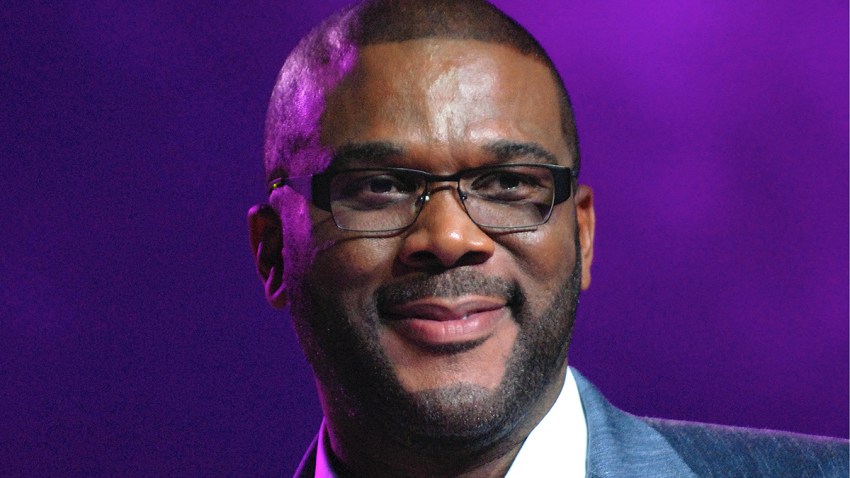 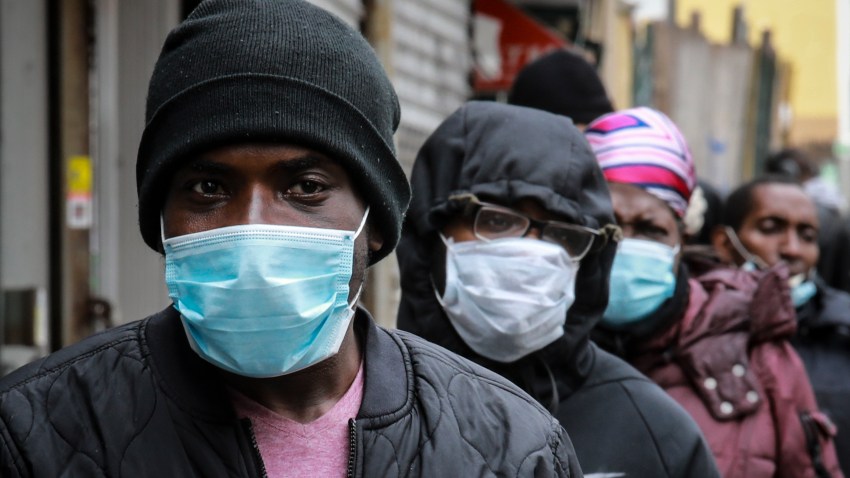 Perry said he is mulling over how to explain racism to his son. When he does have the conversation, the filmmaker wrote that he wants to instill hope in him and that “progress is made in small steps.

“Looking at his young face, I often ask myself how to broach this conversation: How will I explain that even though Mr. Rogers once said, ‘Look for the helpers,' sometimes those very helpers will judge his skin before they recognize his humanity,” he wrote.

“I know that as his father, a Black man in America, it is my duty to prepare him for the harsh reality that awaits him outside of the watchful eyes of his loving parents. It will be a hard, heartbreaking conversation, but one that I must have and will have soon.”