Trump's Top Aides Say They Told Him There Was No Fraud

Former President Donald Trump was told repeatedly by his aides that there was no election fraud as he continued to claim to his supporters after Joe Biden won the 2020 presidential election.

Former Attorney General William Barr said he told Trump "in no uncertain terms" that he had not seen evidence of fraud that would have affected the election outcome. Barr said he had told Trump it was “bull----.”

He called "complete nonsense" allegations that Dominion Voting Systems, a company that provided voting machines, was engaged in a conspiracy to change the results.

"I told him it was crazy stuff," Barr said in a videotape shown at the House committee's hearing.

Alex Cannon, a former campaign lawyer, told the president's chief of staff that the campaign staff was not finding any irregularities that would be sufficient to change the results in any of the key states.

"So there’s no there there," he said former Chief of Staff Mark Meadows responded.

“I couldn't believe my eyes,” Capitol police officer Caroline Edwards said Thursday. “I saw friends with blood all over their faces. I was slipping in people's blood.” 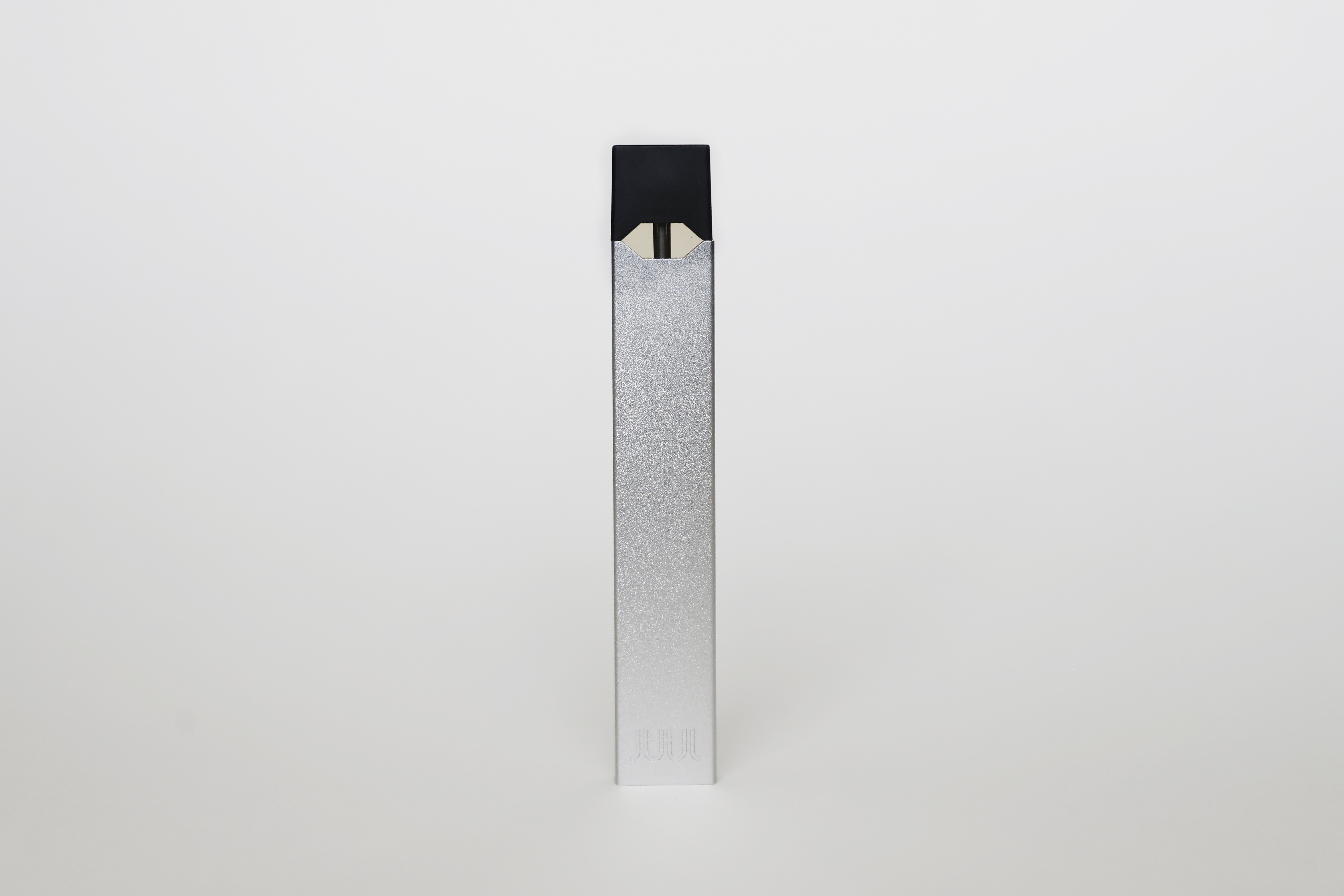 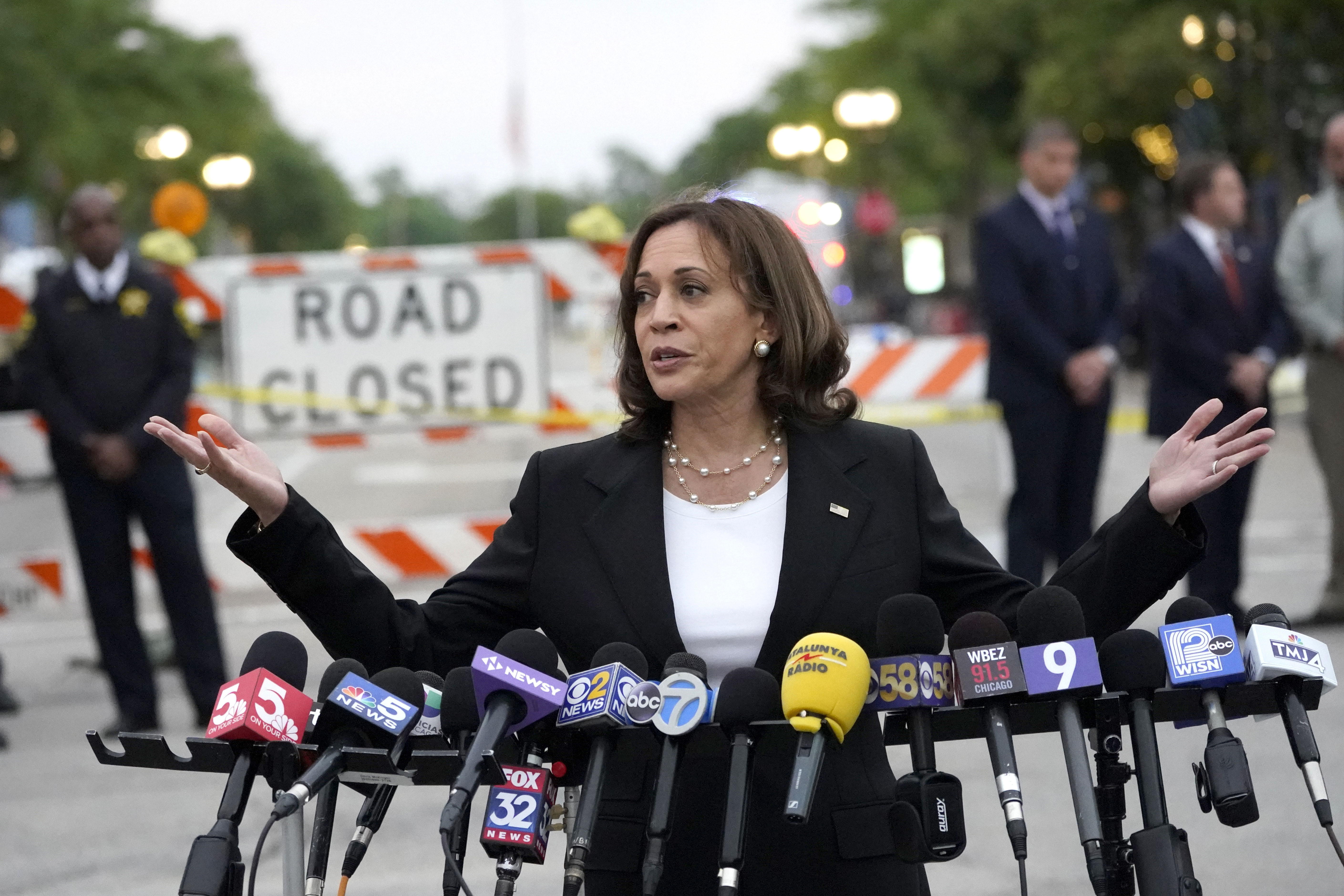