The Treasury Department said Wednesday that it has sent out another 37 million economic impact payments, bringing the total disbursed in the past two weeks to $325 billion.

The second batch of payments sent out this week followed an initial 90 million payments made in the week after President Joe Biden signed the $1.9 trillion COVID relief measure on March 11.

Treasury said the plan is to keep rolling out payments in batches over the coming weeks. Like the first round of payments, this latest group included direct deposits, as well as paper checks and debit cards mailed to households.

President Joe Biden and Vice President Kamala Harris discuss the American Relief Act and how it will help all Americans.

No action is needed for most taxpayers to receive the payments, which will be automatic and similar to how people received their first and second rounds of economic impact statements beginning in the spring of last year. 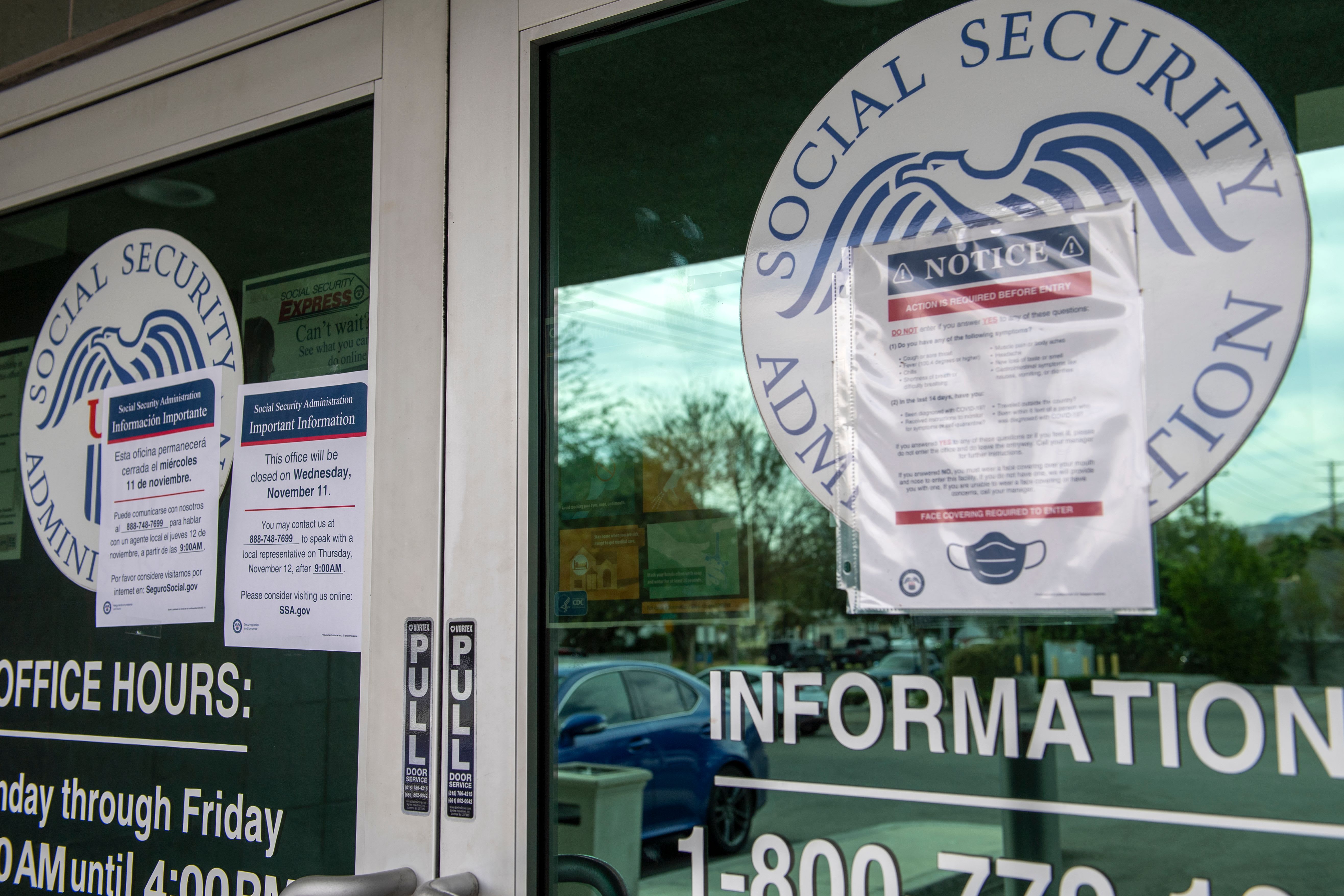 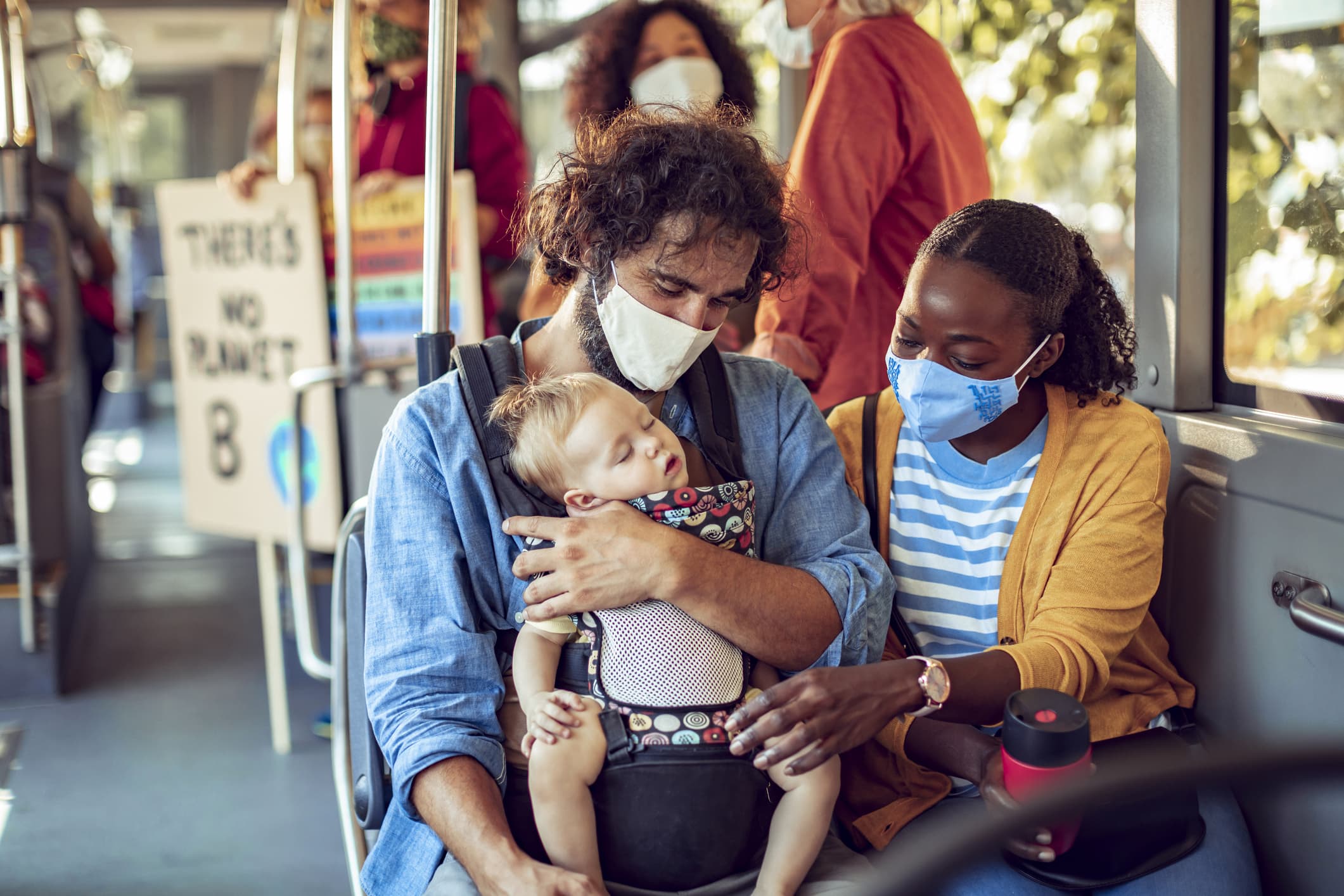 The payments, which are being made to cushion the blow of the coronavirus pandemic, started with $1,200 payments to individuals last spring followed by $600 payments in a December relief bill totaling $900 billion.

The $1.9 trillion relief measure signed earlier this month includes payments to qualifying individuals of up to $1,400.