Keith was among the musicians who played at a Jan. 19 inaugural event for Trump a day before the president took the oath of office

American country music star Toby Keith is scheduled to perform at a men-only concert in Saudi Arabia — on the same weekend that President Donald Trump will be visiting the nation, NBC News reported.

Saudi entertainment website Lammt, which is marketing the event, said Saturday's concert would be free but open to men only.

Keith spokeswoman Elaine Schock offered "no comment" on the male-only aspect of the show. 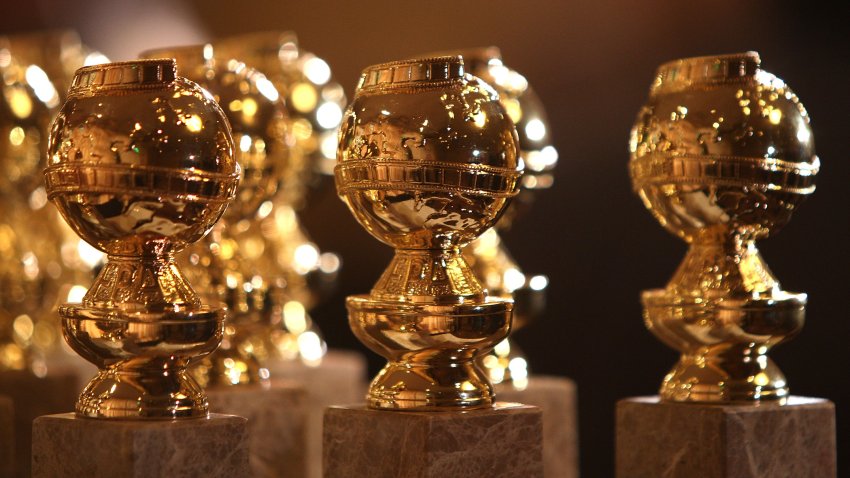 Trump is scheduled to travel to Saudi Arabia, Israel and the Vatican before attending attending the G7 and NATO summit in Taormina, Italy, and Brussels, respectively.