The Golden Trailer Awards honor those who entice us into the cinema.

Were you one of the first to see the new trailer for “Skyfall,” the next installment in the James Bond franchise when it debuted on line? Have you devoured every teaser for Ridley Scott’s hotly-anticipated “Prometheus”? Did the leaked teaser for 2013’s “Anchorman: The Legend Continues” have you yearning for another dose of Will Ferrell as Ron Burgundy?

If so, the people behind those 30-, 60- or 90-second enticements have achieved what they set out to do: create enough interest that you seek out the trailer, and then actually go to the cinema and see the movie.

Thursday, the usually unseen editors who create those trailers will be honored at the Golden Trailer Awards in Los Angeles. Now in its 13th year, the awards are the brainchild of two sisters who decided over a decade ago that it was time to elevate and recognize the promotion of movies for the art form that it is. 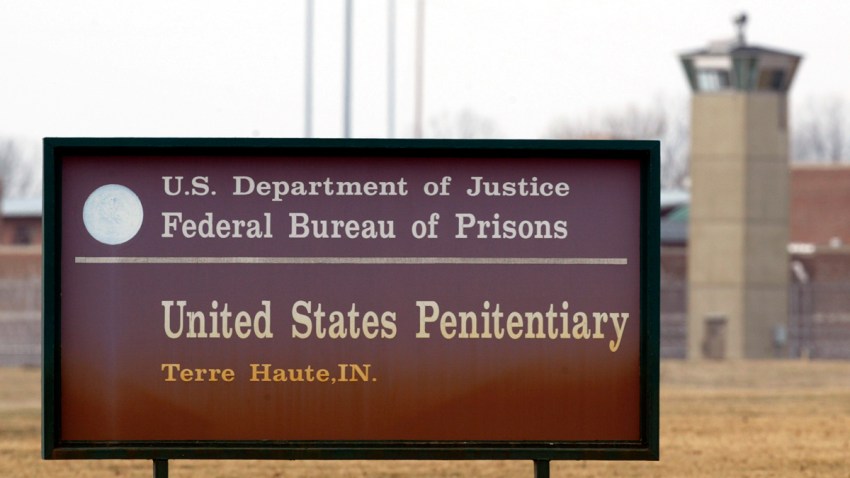 “We discovered that these guys who create our favorite part of the movie were anonymous,” said Evelyn Brady Walters, executive director of the Golden Trailers. “There was no recognition. So we spoke with Stephen Woolley – the producer of “The Crying Game,” and we spoke with producer Harvey Weinstein and we told them what we were thinking and they came on board.” That first year Quentin Tarantino joined Woolley on the judging panel, and the rest, as the cliche goes, is history.

The Golden Trailers is not the first of its kind – the Key Art Awards has been around for 40 years and also honors cinema advertising artwork and promotional materials. But where the two differ is tone with the Golden Trailers being more akin to the anything-goes atmosphere of the Golden Globes than the often self-reverential Academy Awards. The ceremony has a party-like atmosphere and this year is being held at a private mansion in the hills above Los Angeles. The 2012 judging panel includes “Iron Man” director Jon Favreau, “Ghostbusters” director Ivan Reitman and “Young Adult” actor Patton Oswalt.

Awards will be handed out across 62 categories including Best Comedy Theatrical Trailer, Most Original Trailer, Trashiest Trailer, Most Original Poster, Best Summer Blockbuster 2012 TV Spot and The Don LaFontaine Award for Best Voice Over (named for the man who recorded over 5,000 trailers and whose baritone was often identified with the phrase, “In a world…”). Nominees are equally diverse and range from mega-hits such as “The Hunger Games” and “Mission: Impossible – Ghost Protocol,” to schlocky fare such as “The Human Centipede” and “Piranha 3DD.”

According to Brady-Watters and her sister, Monica Brady, fun is integral to the awards because the watching of trailers should be just that. “Trailers are short and don’t take up much time,” says executive producer Brady. “Nobody really minds watching these type of advertisements because they’re fun and you are entertained.”

The sisters remember the early years of the awards when trailer houses sent nomination applications on VHS tape. Today it’s done via the Internet, much like the way many modern trailers are consumed.

“Some of the biggest changes to the industry in the intervening years is how, and how often, people view trailers,” says Roy McKinnon, a senior freelance trailer editor who currently works with Buddha Jones production house and whose trailer credits include "Night at the Museum" and "Gran Torino." “Audiences can now access them anytime they want instead of experiencing it just once in a theater.”

That accessibility creates extra pressure according to McKinnon. “People can really tick over them now. Stop on frames and go through things step-by-step. It’s a lot easier to critique now.”

Monica Brady agrees, adding that the ability to share trailers on mobile devices has increased their desirability. “The sharing is a big part of it,” Brady said. “It creates buzz and word of mouth. You see something and you remember that your friend likes that type of movie and you want to share it with them so that they are one of the first to know.”

In 1999, Brady counted around a dozen houses producing theatrical movie trailers. Today she estimates there are more than 100 globally, with the awards receiving more than 1000 nomination submissions for 2012. The typical trailer budget for a big movie release can range anywhere from $50,000 to around $100,000.

So what makes a memorable trailer? “There are no hard and fast rules,” says McKinnon. “It has to be very clear. If the audience understands what is going on, is engaged by it and has a reaction, that’s ultimately what you want. The whole idea of trailers is to leave you wanting more.”

Is there a recent trailer McKinnon believes warrants a mention? “The latest ‘Dark Knight Rises’ trailer was great. I think it was unique because it put these big and very dramatic images against almost no sound, which is pretty atypical for a big summer event movie. The traditional way would be the hard-hitting drums and overwhelming sound design.”

Looking farther back, Brady-Watters recalls that the first year of the Golden Trailers coincided with the release of “The Matrix” and its groundbreaking visual imagery. “It was like the dawning of the golden age of trailers,” she said. “‘The Matrix’ broke down barriers and people looked at that trailer as the bar. You watched that trailer and you had to find a way to see it again – it was that good.”

A great trailer, though, does not necessarily reflect a movie of similar caliber. Enter the Golden Fleece category. “Essentially the Golden Fleece is the best trailer for what is not so great of a movie,” explains Brady-Watters. “You manage to turn the proverbial sow’s ear into a silk purse. It shows a sense of humor and a willingness on the part of the studios to participate in this category,” she adds. “It’s great. Everybody appreciates it and everyone has a laugh.”

It’s a category McKinnon is familiar with. His trailer for “Bad Lieutenant: Port of Call – New Orleans” took home the prize in 2010. With a laugh he remembers creating the trailer “in a matter of three or four days. Usually you’d want at least a week – often you need two to come up with something from scratch.” 2012’s Golden Fleece nominees include “John Carter,” “Larry Crowne,” Madonna’s “W./E.” and “New Year’s Eve.”

“If you spend your $12 and are a little miffed after seeing a movie based on the trailer, well, you’ll still go back to the movies,” Brady said. “And sit through more trailers.”

Her sister agrees, noting that, “In the cinema going experience, that’s the one time that it’s okay to talk to your neighbor – during the trailers. If you want to comment it is all right because we all do it. If you feel like it’s a stinker you don’t keep it to yourself, everybody’s like, “Oh good Lord, not another one!” It’s shared common ground and part of our pop culture experience.”