The U.S. is the main supplier of defensive weapons to Taiwan, which China considers its own territory to be brought under its control by force if necessary

Taiwan confirmed Thursday it has asked to purchase more than 100 tanks, along with air defense and anti-tank missile systems from the U.S. in a major potential arms sale that could worsen frictions between Washington and Beijing.

The request is proceeding "as normal," it said. It wasn't clear when the official request had been issued, after which the U.S. has 120 days to respond. 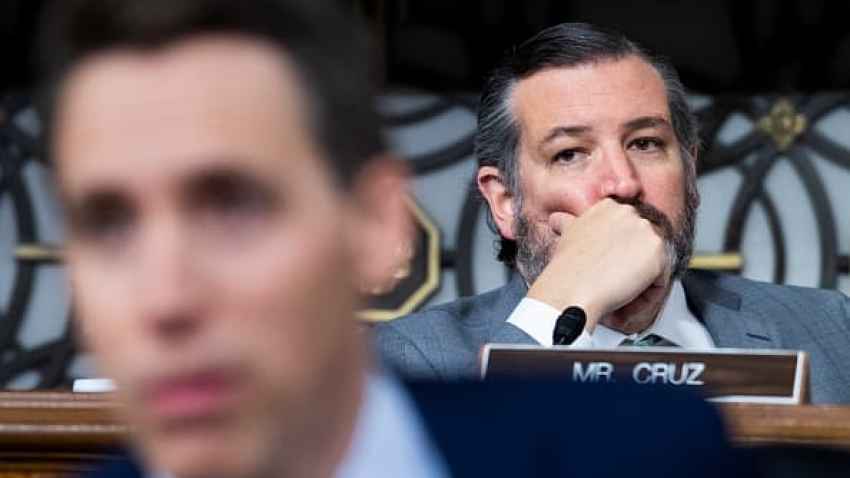 President Tsai Ing-wen said in March that Taiwan was seeking tanks and fighters, but didn't provide any details.

At a public appearance Thursday, Tsai pledged continued support for a strengthened military and said the island's efforts were winning it more international support.

"We will keep on strengthening our self-defense capabilities (and) will also keep on being a contributor to regional peace," Tsai said.

The U.S. is the main supplier of defensive weapons to Taiwan, which China considers its own territory to be brought under its control by force if necessary.

The M1 Abrams would mark a significant upgrade from the aging tanks Taiwan's army now uses, while the TOW and Javelin systems would upgrade Taiwan's ability to repulse an attempt by China to land tanks and troops from across the 160 kilometer (100 mile)-wide Taiwan Strait.

The Stingers meanwhile could help boost Taiwan's defenses against China, which has more than 1,000 advanced fighter aircraft and 1,500 accurate missiles pointing at the island.

Taiwan, which split from China amid civil war in 1949, has had no formal diplomatic ties with the U.S. since Washington recognized Beijing in 1979. However, U.S. law requires it to take threats to the island seriously and to "make available to Taiwan such defense articles and defense services in such quantity as may be necessary to enable Taiwan to maintain a sufficient self-defense capability."

China objects to all military and official contacts between Taiwan and the U.S. and says arms sales to the island constitute both interference in its internal affairs and a betrayal of earlier commitments made by Washington to Beijing.

Tsai has made beefing up Taiwan's armed forces a central task of her administration amid increasing Chinese military threats and a campaign to increase Taiwan's diplomatic isolation and weaken its economy.

While China's military spending and numbers of ships, planes and missiles vastly outstrip those of Taiwan, the island is basing its defense on geographical factors and asymmetrical warfare, in which a weaker opponent can hold off a stronger one by pinpointing weaknesses and using specialized weaponry and tactics.

Thursday's Defense Ministry announcement comes as the U.S. and China are engaged in an increasingly acrimonious battle over trade and technology. The Trump administration has imposed up to 25% tariffs on $250 billion in imports from China and is preparing to increase import duties on another $300 billion.

Beijing has responded by imposing tariffs on $60 billion worth of U.S. products, which went into effect Saturday. It also retaliated against the U.S. blacklisting of Chinese technology giant Huawei by announcing Friday that it will establish its own list of "unreliable entities" consisting of foreign businesses, corporations and individuals. No details have been given.