A charter school in northern Utah that is allowing parents to opt students out of its Black History Month curriculum has sparked a debate over if parents should have the option.

Maria Montessori Academy Director Micah Hirokawa said on the school's Facebook page on Friday that he “reluctantly” sent out a letter explaining families are allowed “to exercise their civil rights to not participate in Black History Month at the school,” the Standard-Examiner reported.

Hirokawa said “few families” asked not to participate in instruction related to Black History Month. But he declined to say how many parents or their reasons for making the decision.

“We should not shield our children from the history of our Nation, the mistreatment of its African American citizens, and the bravery of civil rights leaders, but should educate them about it,” Hirokawa said, adding that the parents' request saddens and disappoints him.

The school’s board of directors declined to provide further comment on the decision.

Hirokawa, who is of Asian decent, said his post goes against his personal beliefs. As someone whose great-grandparents were sent to a Japanese internment camp, he said he sees value in teaching children about the mistreatment, challenges and obstacles that people of color have had to endure in the United States.

Subway Will No Longer Make Its Sandwiches With Pre-Sliced Meat 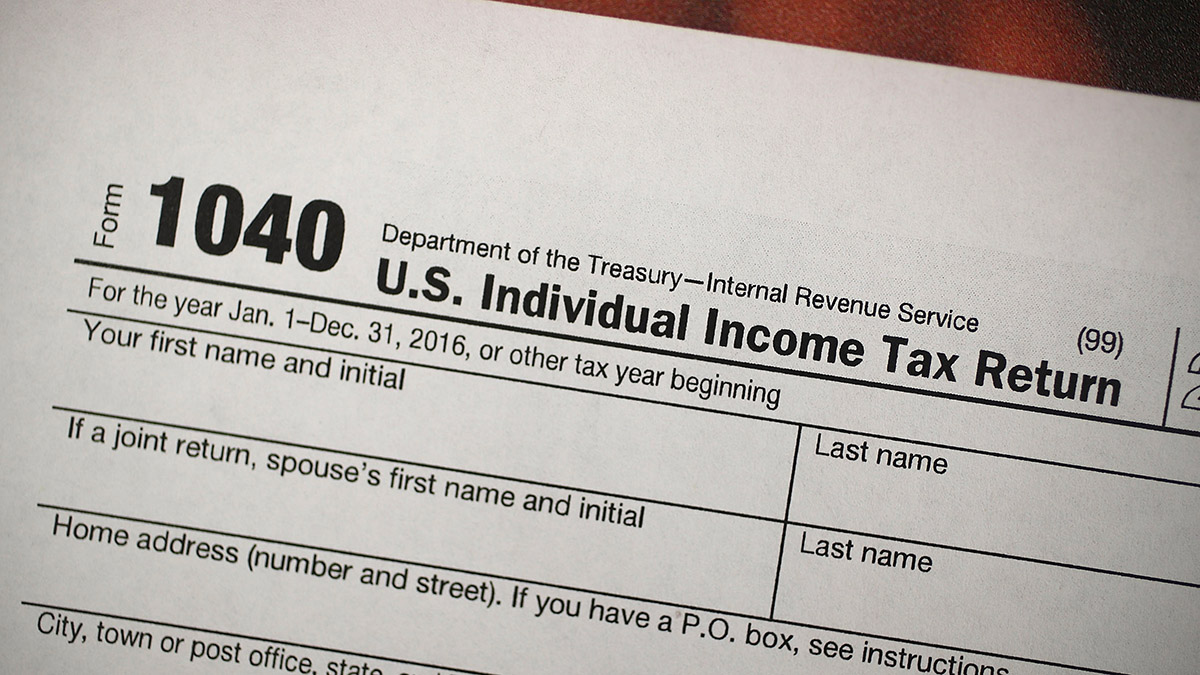 Did You Receive a Special Tax Refund Last Year? The IRS Says Hold Off on Filing Returns

Data from the Utah State Board of Education shows the academy has 322 students and only three are Black while about 70% are white.

Some parents have argued that giving parents the right to opt out enables racism.

The Ogden chapter of the NAACP did not immediately respond to a request for comment.