Anti-Asian hate crimes in the U.S. worsened after the pandemic broke out. It surged again since the start of the year. Violence, robberies and burglaries have some Asian Americans afraid to leave their homes.

A recent wave of attacks against older Asians has stoked fear in some big city Chinatowns, NBC News reports. A 84-year-old Thai American, Vicha Ratanapakdee, was pushed to the ground by a 19-year-old assailant and died of his injuries a few days later. A 64-year-old woman was attacked and robbed in San Jose, California. A 70-year-old woman was shoved and robbed in Oakland. And a 61-year-old man got slashed across the face after a dispute on a New York City subway.

Authorities have assigned extra officers before the Lunar New Year on Friday and taken other measures to combat a problem that has worsened since the start of the year. The surge of hate crimes against Asians also stoked social media outrage. In a show of solidarity and to condemn the violence, many Asian Americans on social media changed their profile picture to an illustration of Ratanapakdee for 24 hours.

John C. Yang, president and CEO of Asian Americans Advancing Justice - AAJC, acknowledged that some of the assailants in these attacks have also been people of color, and said that the focus should shift from punitive action to coalition-building. He encourages people who have been appalled by these attacks to reframe and focus on the root causes rather than demonizing people or advocating for more policing. 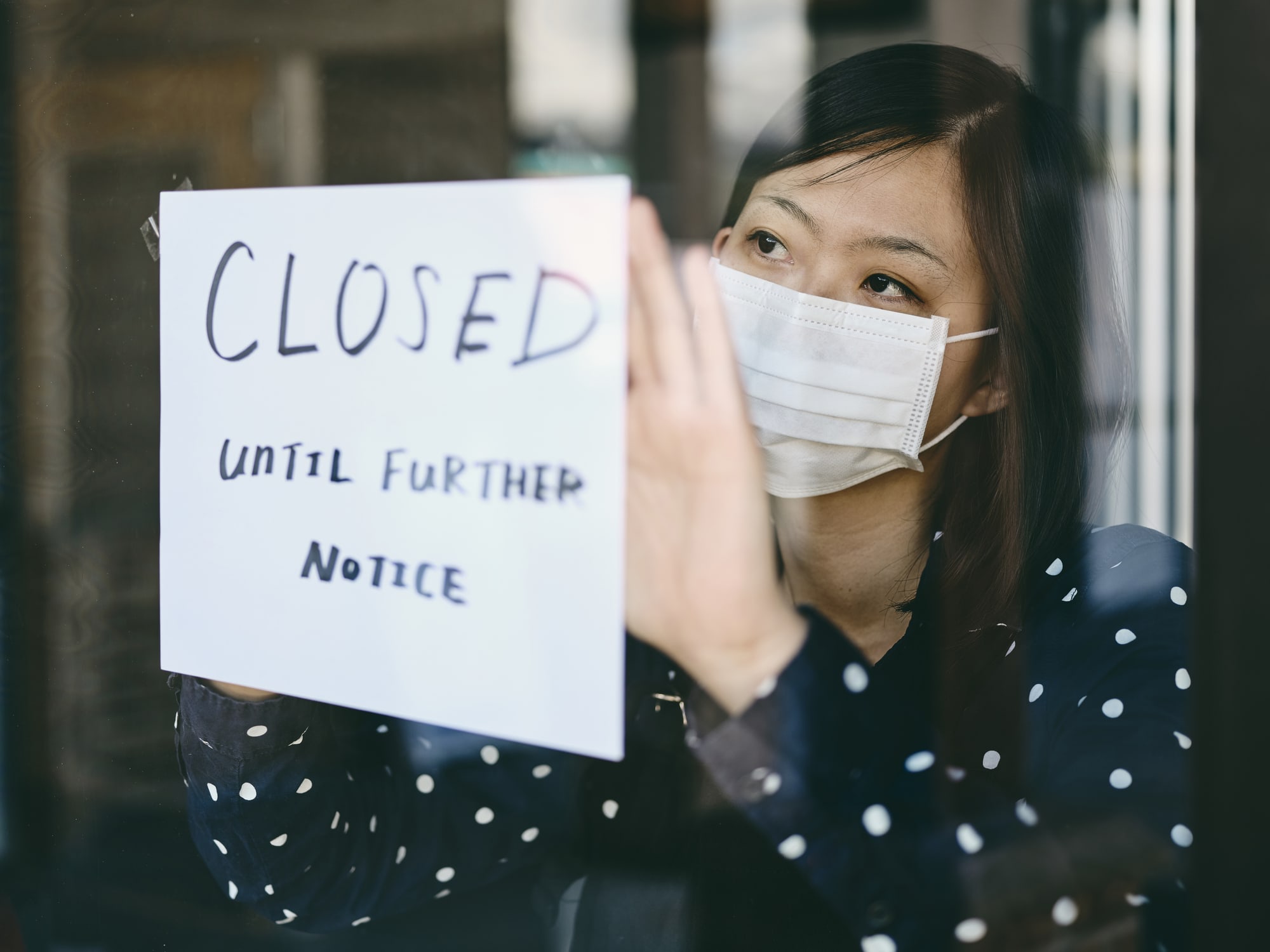 ‘I Have Enough Money for Food, Not for Rent': How Restaurant Industry Workers Are Navigating the Pandemic 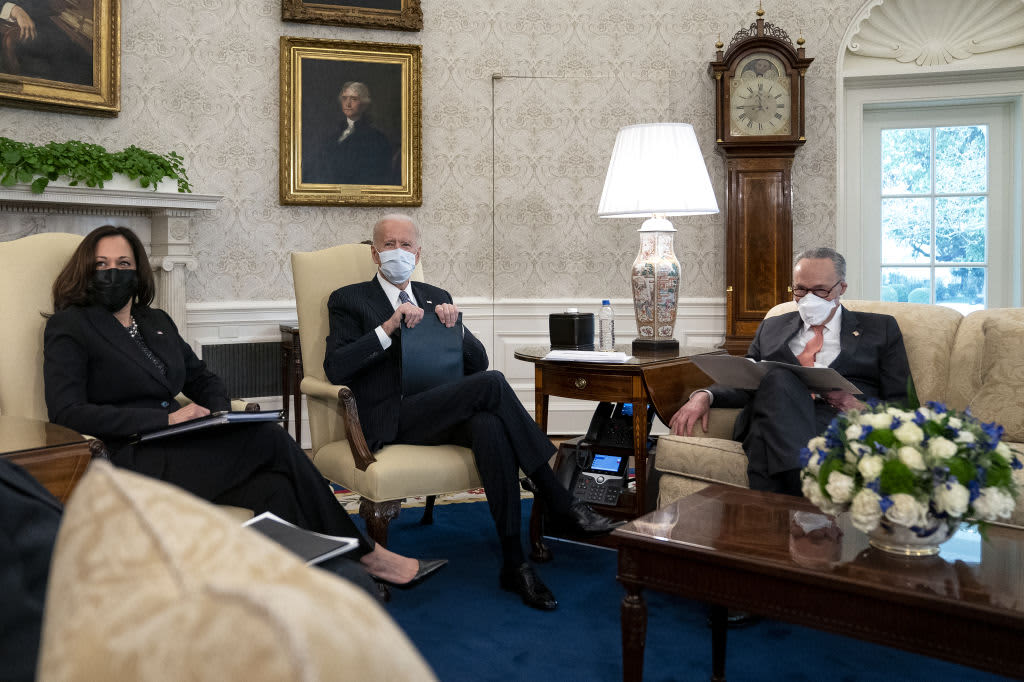