State Department Discloses Number of Nukes in US Stockpile

The number of U.S. weapons, including those in active status as well as those in long-term storage, stood at 3,750 as of September 2020

In a reversal of Trump administration policy, the State Department on Tuesday disclosed the number of nuclear weapons in the U.S. stockpile. It said this will aid global efforts to control the spread of such weapons.

The last time the U.S. government released its stockpile number was in March 2018, when it said the total was 3,822 as of September 2017. That was early in the Trump administration, which subsequently kept updated numbers secret and denied a request by the Federation of American Scientists to declassify them. 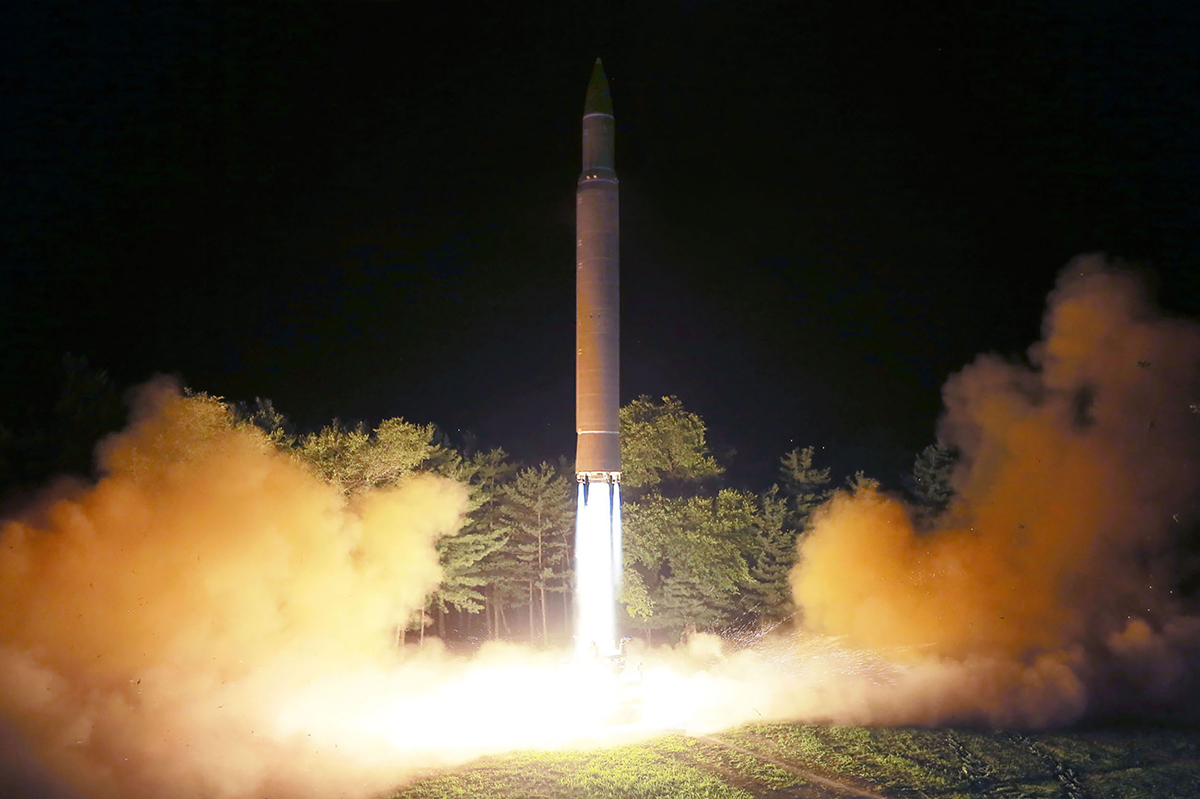 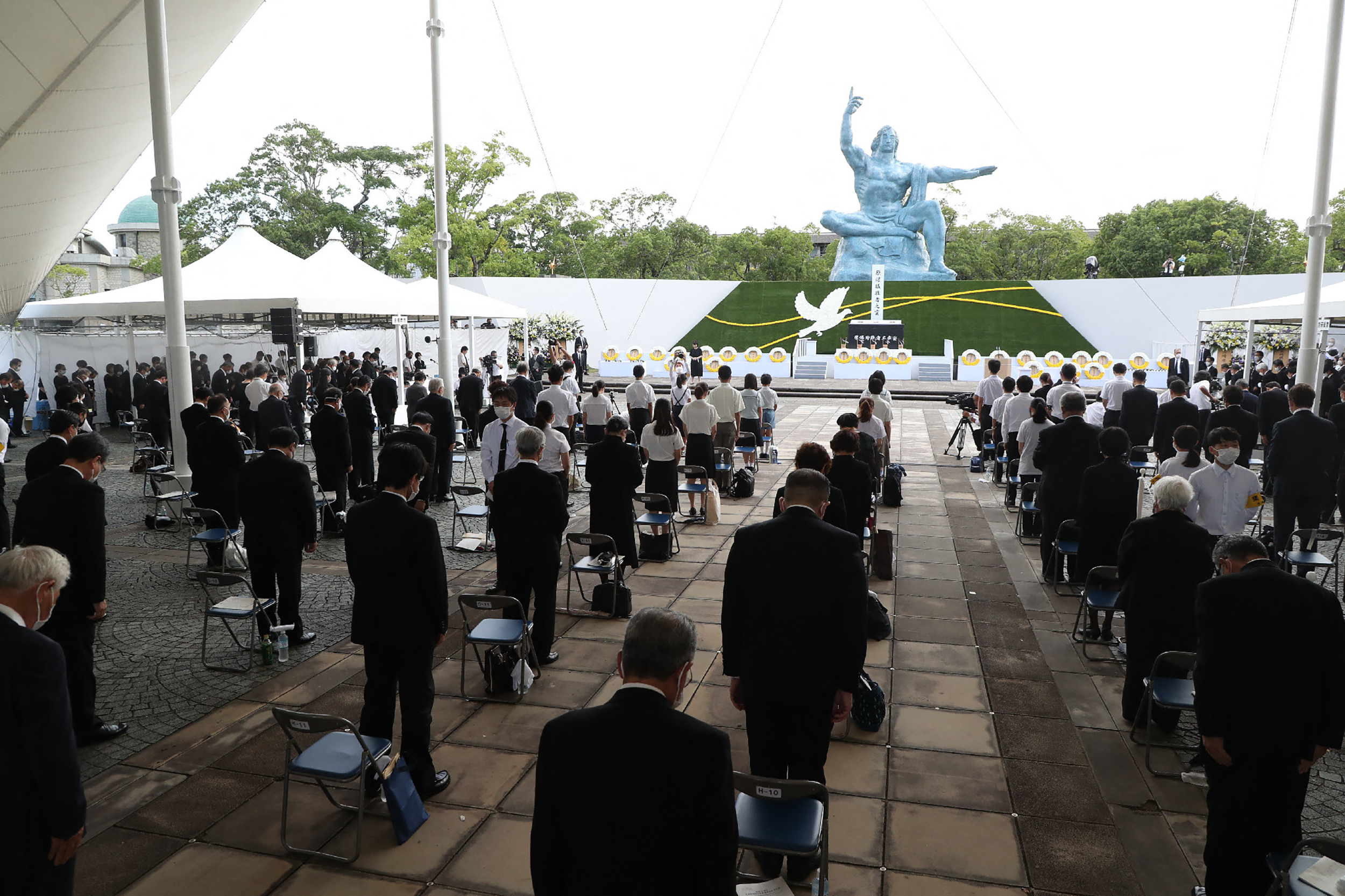 On 76th Anniversary of US Atomic Bombing, Nagasaki Mayor Calls for Nuke-Free Zone

“Back to transparency,” said Hans Kristensen, director of the Nuclear Information Project at the Federation of American Scientists. He said the Biden administration was wise to reverse the prior administration's policy.

Kristensen said disclosing the stockpile number will assist U.S. diplomats in arms control negotiations and at next year's Nuclear Non-Proliferation Treaty conference, which will review the disarmament commitment made by nuclear powers who are treaty signatories, including the United States.

The Biden administration is conducting a nuclear weapons posture and policy review that is expected to be completed early next year.

At the Conference on Disarmament last February, Secretary of State Antony Blinken said, “President Biden has made it clear: the U.S. has a national security imperative and a moral responsibility to reduce and eventually eliminate the threat posed by weapons of mass destruction.”

The Doomsday Clock was created in 1947 by a group of scientists, including Albert Einstein, who had formed the Bulletin of the Atomic Scientists to warn the public about threats to humanity. Today, the organization says the clock stands at just 100 seconds to midnight due to the dangers of nuclear weapons and climate change. Derek Johnson, CEO of Global Zero, joined LX News to discuss what this means and what we can do about it.
Copyright AP - Associated Press