Mark and Patricia McCloskey became celebrities in conservative circles — and were vilified among Democrats — after they waved guns at protesters marching down the street outside their St. Louis home

Mark McCloskey, a St. Louis personal injury lawyer who gained national attention after he and his wife waved guns at racial injustice protesters who marched near their home last summer, said Tuesday he will run for the U.S. Senate in 2022.

McCloskey made the announcement on Tucker Carlson's show on Fox News.

“God came knocking on my door last summer disguised as an angry mob,” McCloskey told Carlson. “And it really did wake me up.”

Incumbent Missouri Republican Roy Blunt announced in March he would not seek a third term. McCloskey will seek the Republican nomination against two contenders with strong name recognition: Former Gov. Eric Greitens, who resigned from office amid a sex scandal in 2018; and Missouri Attorney General Eric Schmitt. 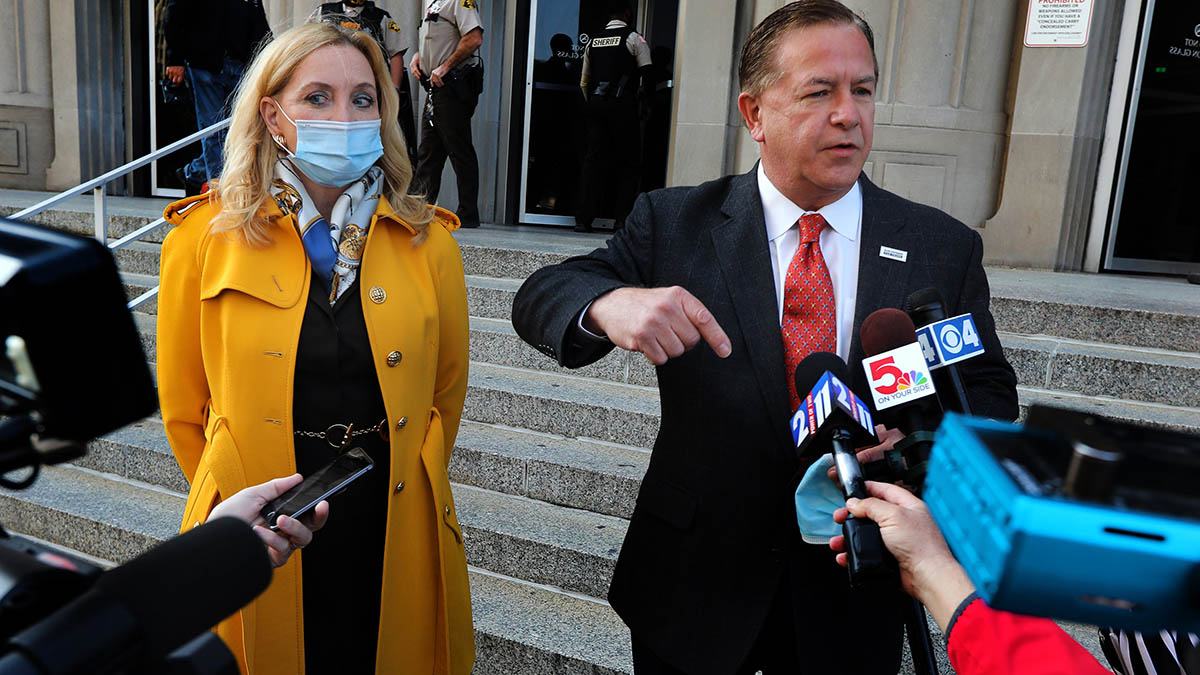 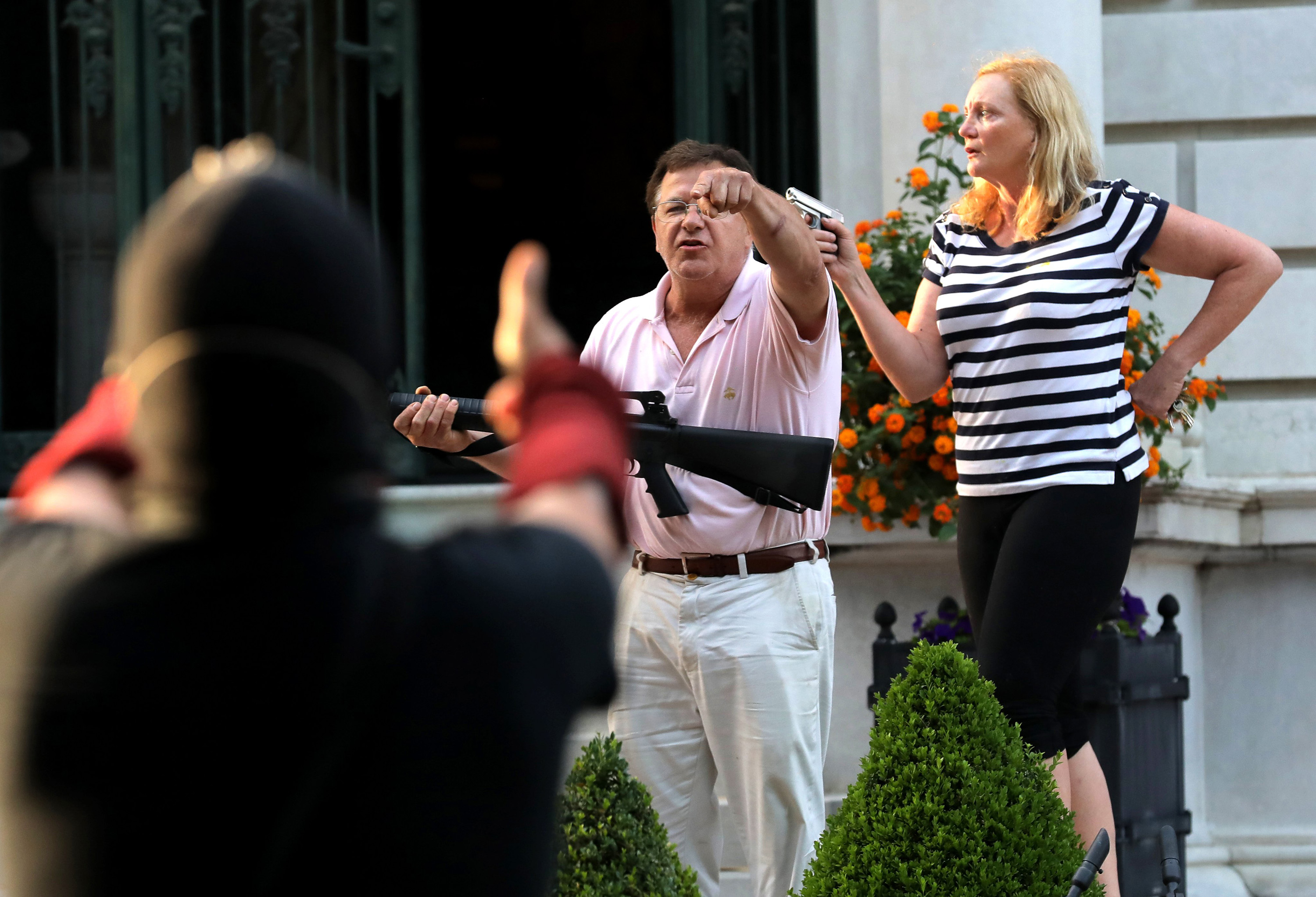 Mark and Patricia McCloskey became celebrities in conservative circles — and were vilified among Democrats — after the incident on June 28 outside their lavish home in St. Louis' Central West End.

Demonstrators were marching to the home of then-Mayor Lyda Krewson amid nationwide protests after police killed George Floyd in Minneapolis. The protesters ventured onto a private street that includes the McCloskey mansion. The couple, both of them attorneys in their early 60s, said they felt threatened after protesters broke down an iron gate and ignored a “No Trespassing” sign. Protest leaders denied damaging the gate and said the march was peaceful.

Mark McCloskey came out of his home with an AR-15-style rifle and Patricia McCloskey emerged with a semiautomatic handgun. Cellphone video captured the confrontation.

St. Louis Circuit Attorney Kim Gardner, a Democrat,charged the couple with unlawful use of a weapon. A grand jury in October indicted them on the same charge and added an evidence tampering charge. The indictment states that a semiautomatic pistol was altered in a way that “obstructed the prosecution of Patricia McCloskey” on the weapons charge.

The couple contended the charges were politically motivated. They spoke via video at last year's Republican National Convention. Republican Missouri Gov. Mike Parson has said he will pardon the McCloskeys if they are convicted.

Their case is due to go to trial in November, but Gardner's office won't be prosecuting it. A judge sent the case to a special prosecutor because Gardner made reference to the case in fundraising emails during her successful bid for reelection in 2020.