The proposal, first reported by Mother Jones, calls for a three-hour extension of elementary school hours during weekdays and appoints money for the creation of summer programs and activities when school is not in session.

Five-year grants of up to $5 million would go to school districts serving a high number of low-income families to push the end of the average school day from 3 p.m. to 6 p.m. in 500 schools. School days typically start at 8 a.m. Teachers and faculty, the bill says, would not have to work additional hours unless they sign up for an extra shift, for which they would be compensated at the rate they get during normal school hours.

The bill proposes that the grant money go to extracurricular activities like electives in “music, arts, athletics, writing and engineering,” Harris’ senate office told CNBC. The extra time can also go toward dance and theater programs, among other enrichment activities, the office said. but it leaves the scheduling of the day open to school administrators.

Democratic Sens. Kirsten Gillibrand of New York, Richard Blumenthal of Connecticut, Jeff Merkley of Oregon, Sherrod Brown of Ohio and presidential candidate Sen. Michael Bennet of Colorado are co-sponsoring the bill. The legislation, named the Family Friendly Schools Act, targets low-income and working families who can’t afford to pay for child care in between the time a student finishes with school and a parent returns home from work.

“My mother raised my sister and me while working demanding, long hours,” Harris said in a press release. “So, I know firsthand that, for many working parents, juggling between school schedules and work schedules is a common cause of stress and financial hardship. But, this does not have to be the case.” 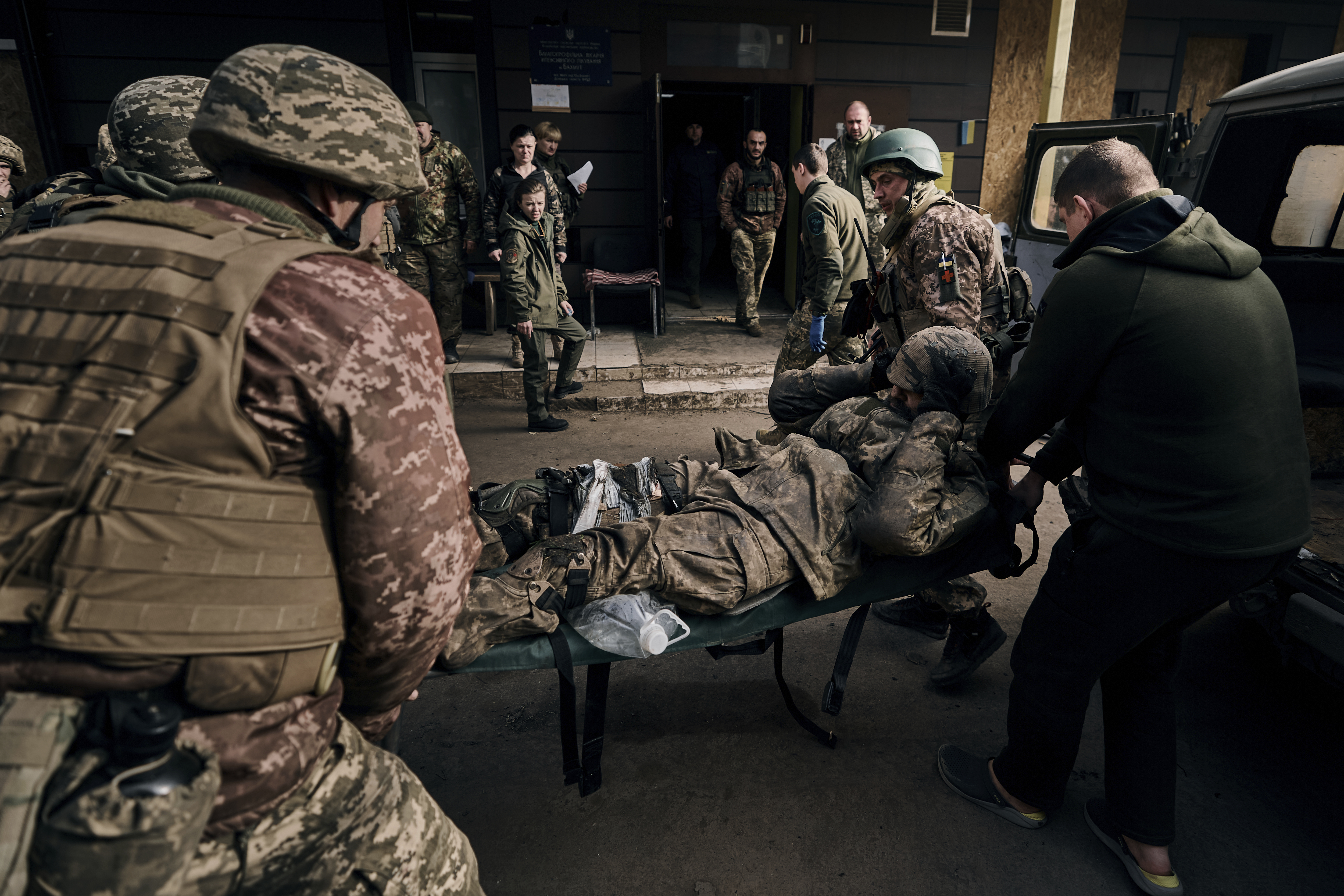 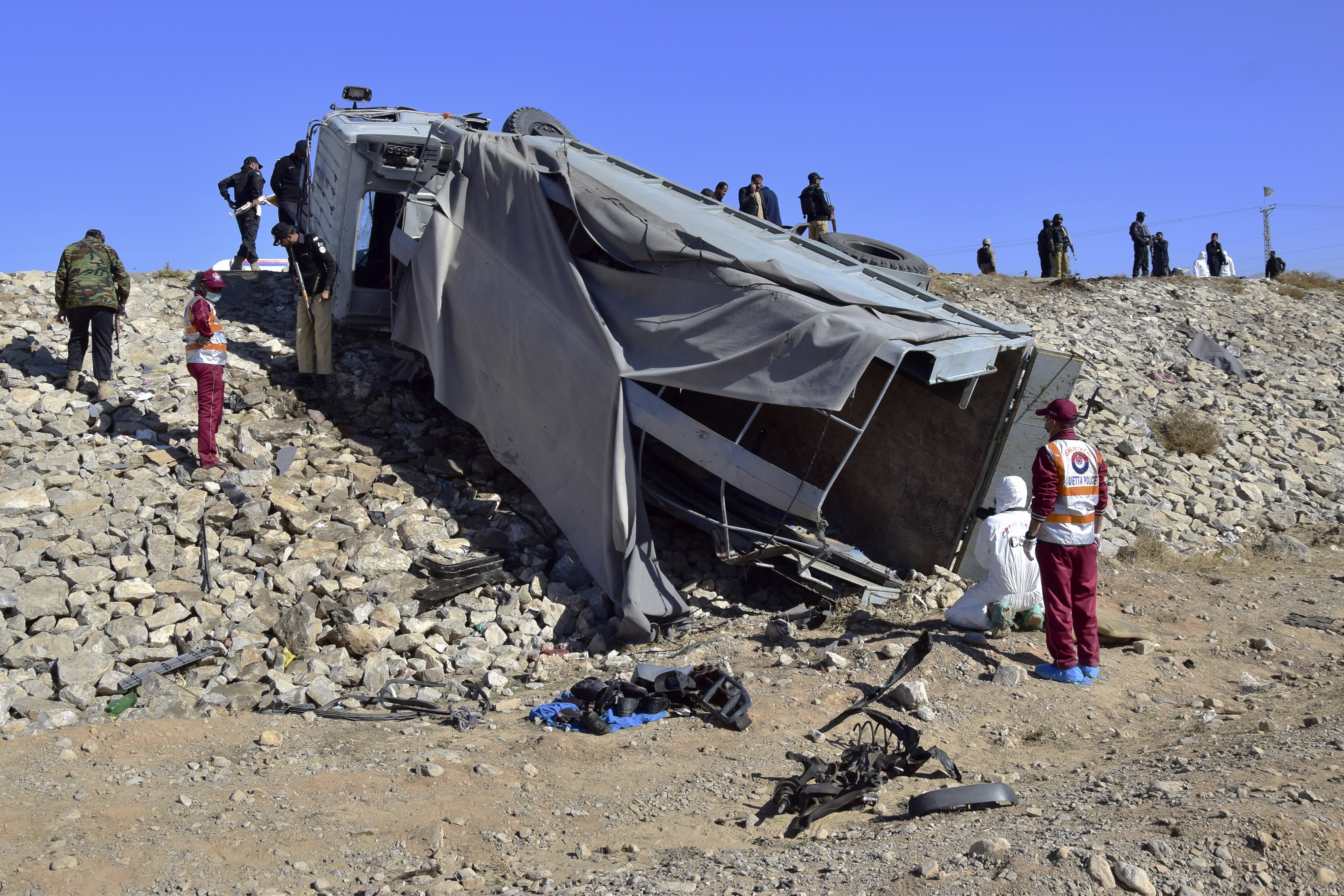 “My bill provides an innovative solution that will help reduce the burden of child care on working families. It is time we modernize the school schedule to better meet the needs of our students and their families.”

During the grant period, Congress will evaluate survey responses from parents, teachers, students, and school administrators to determine their satisfaction with the program and come up with “best practices.”

The average school day starts at around 8:10 a.m. and is about 6½ hours, according to the National Center for Education Statistics.

In education proposals released during her 2020 campaign for the presidency, Harris said she’d bump the average teacher salary up by $13,500. Harris is among the candidates who is pushing for sweeping public education reforms.

Sen. Elizabeth Warren, a front-runner in the presidential race, released her education plan in late October, but it didn’t address school hours or the length of time kids spend in school, a question that’s been addressed more recently as researchers begin to examine whether schools start too early for students.

Warren’s campaign did not immediately respond to a request for comment from CNBC.

Former Secretary of Housing and Urban Development Julian Castro, also running in the Democratic presidential primary, released an education plan in May, calling for tuition-free public colleges and a federally funded pre-K program. Castro’s campaign did not immediately respond to an email from CNBC.