Sanders Won't Dispute Claim Media Is ‘Enemy' of the People

The president regularly lashes out at news outlets and individual reporters, accusing them of spreading "fake news" — his term for stories he dislikes

White House press secretary Sarah Huckabee Sanders on Thursday refused to distance herself from President Donald Trump's assertions that the media is the "enemy" of the American people.

Pressed during a White House briefing on the issue, Sanders said Trump "has made his position known."

In a heated exchange with reporters, she recited a litany of complaints against the press and blamed the media for inflaming tensions in the country.

"As far as I know, I'm the first press secretary in the history of the United States that's required Secret Service protection," she said, accusing the media of continuing "to ratchet up the verbal assault against the president and everyone in this administration."

CNN's Jim Acosta, who has become a lightning rod for anti-media sentiment and was loudly heckled during a Trump rally in Florida on Tuesday night, implored Sanders to break from the president, who first decried the press as the "enemy of the American people" last year.

"I think it would be a good thing if you were to say right here at this briefing that the press, the people who are gathered in this room right now ... are not the enemy of the people," Acosta said, adding: "All the people around the world are watching what you're saying." 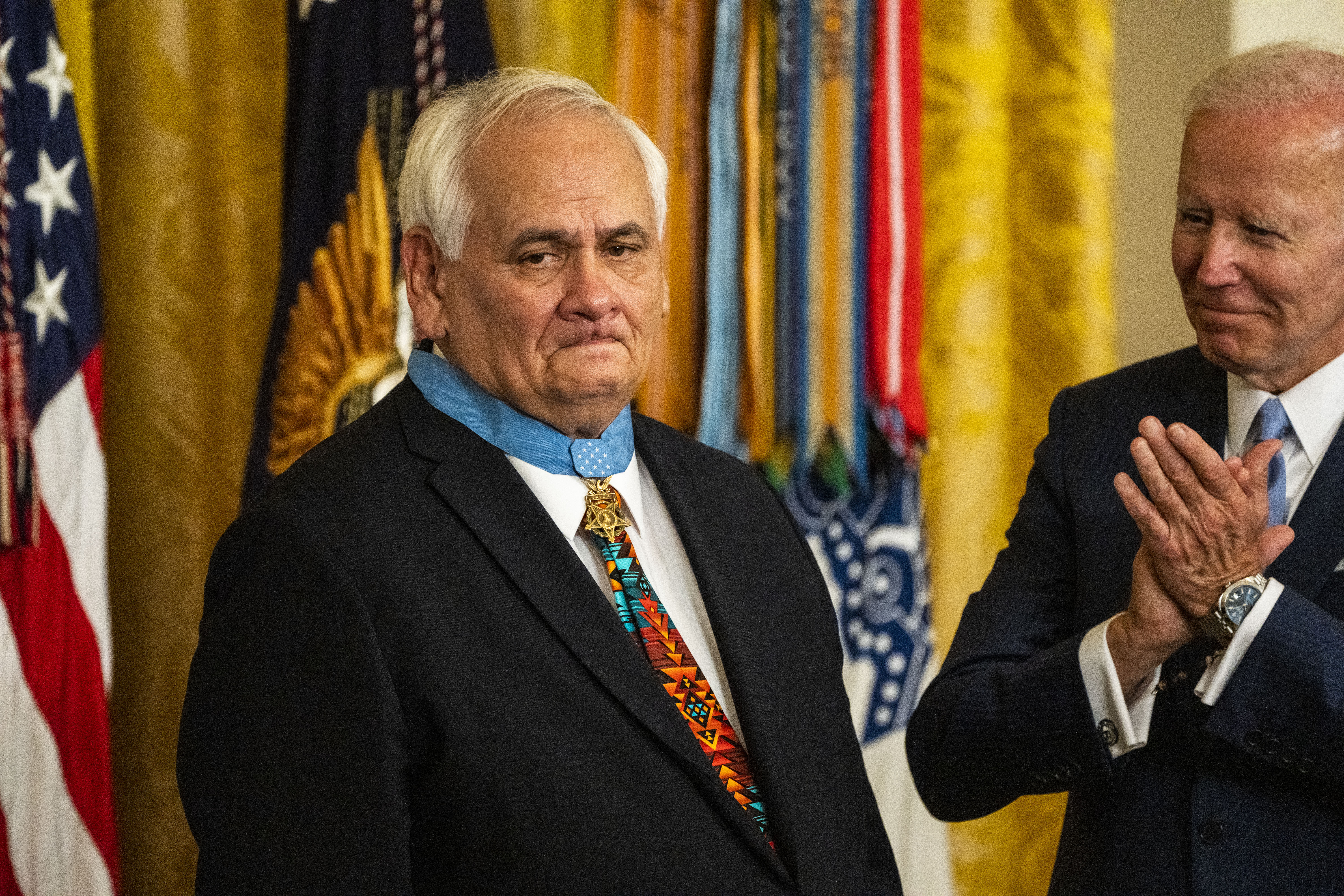 Medal of Honor 11 mins ago 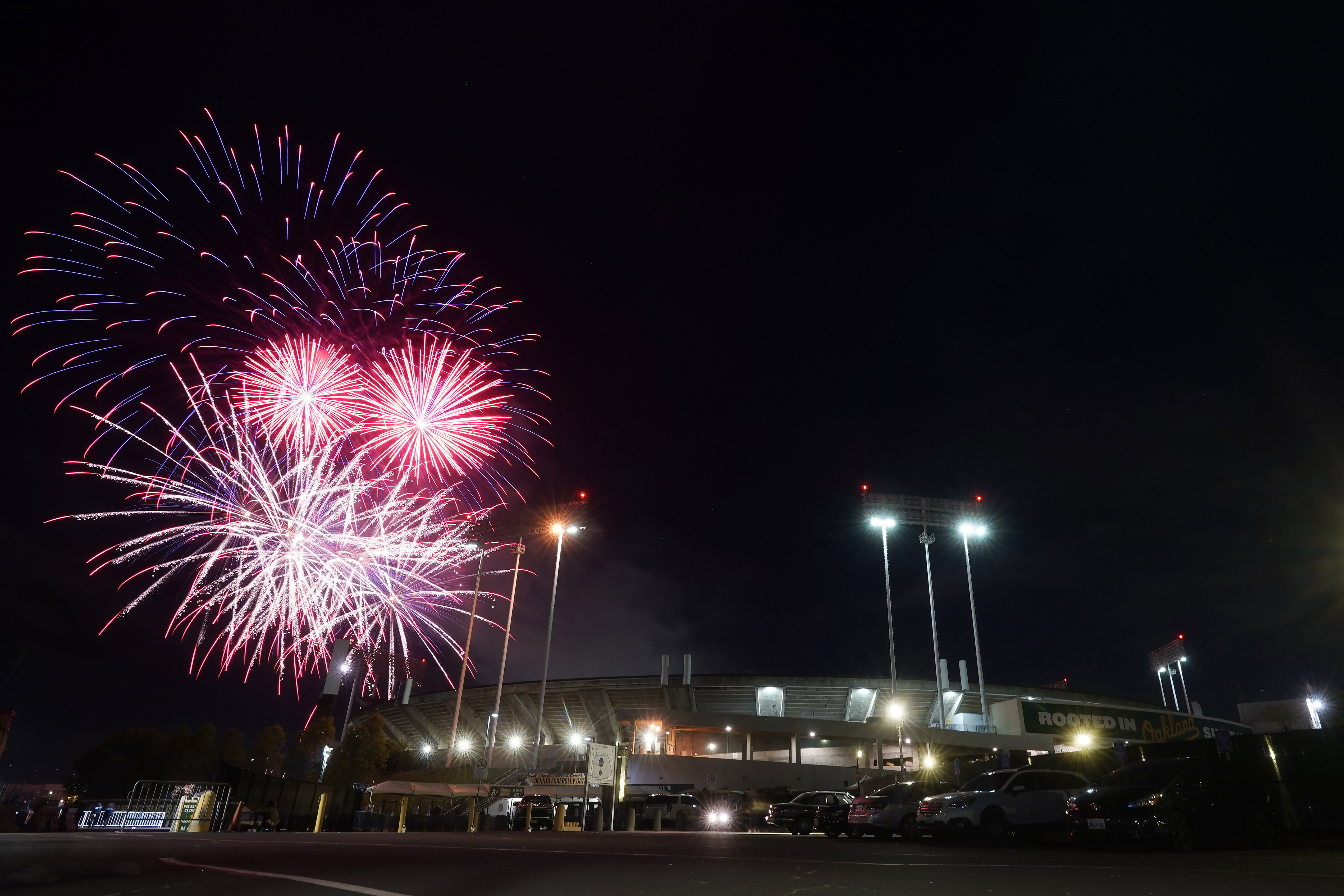 Sanders, appearing to read from prepared remarks, responded with a critique of the press for resorting "to personal attacks without any content other than to incite anger."

"The media has attacked me personally on a number of occasions, including your own network, CNN," she told Acosta. She also cited the comedian who performed at the annual White House Correspondents' Association dinner, saying the comic was brought in "to attack my appearance and call me a traitor to my own gender."

Acosta later walked out of the briefing in protest. Another reporter quickly filled his seat.

The exchange came hours after the president's eldest daughter and adviser, Ivanka Trump, broke with her father at an event hosted by Axios, and said that she does not view the news media as "the enemy of the people."

"I've certainly received my fair share of reporting on me personally that I know not to be fully accurate. So ... I have some sensitivity around why people have concerns and gripe, especially when they sort of feel targeted. But no, I do not feel that the media is the enemy of the people," Ivanka Trump said.

The president tried to minimize the divide in a tweet later Thursday.

The president regularly lashes out at news outlets and individual reporters, accusing them of spreading "fake news" — his term for stories he dislikes.

His attacks have drawn rebukes from free press advocates, human rights experts, professional journalism associations and the publisher of The New York Times, who said this week that he took Trump to task for "deeply troubling anti-press rhetoric" that is "not just divisive but increasingly dangerous" when the two met privately at the White House this month.

The tensions have been especially acute at Trump's rallies, where his supporters often jeer at, curse and harass reporters working in a closed-off media pen.

On Thursday night, thundering that the media is the "fake, fake disgusting news," President Donald Trump unleashed a torrent of grievances at a Pennsylvania campaign rally in which he cast journalists as his true political opponent.

With each denunciation, the crowd jeered and screamed at the press in the holding pen at the back of the arena.

The rally came at a perilous time for Trump, who the day before bluntly declared his attorney general should terminate "right now" the federal probe into the campaign that took him to the White House, a newly fervent attack on the special counsel investigation that could imperil his presidency.