"I just think Medicaid — honestly — it saves people," said a man who credits sustained help from Medicaid with his survival after a heroin overdose

The Republican drive to roll back Barack Obama's health care law is on a collision course with a national opioid epidemic that's not letting up.

Medicaid cuts resulting from the GOP legislation would hit hard in states deeply affected by the addiction crisis and struggling to turn the corner, according to state data and concerned lawmakers in both parties.

The House health care bill would phase out expanded Medicaid, which allows states to provide federally backed insurance to low-income adults previously not eligible. Many people in that demographic are in their 20s and 30s and dealing with opioid addiction. Dollars from Washington have allowed states to boost their response to the crisis, paying for medication, counseling, therapy and other services. 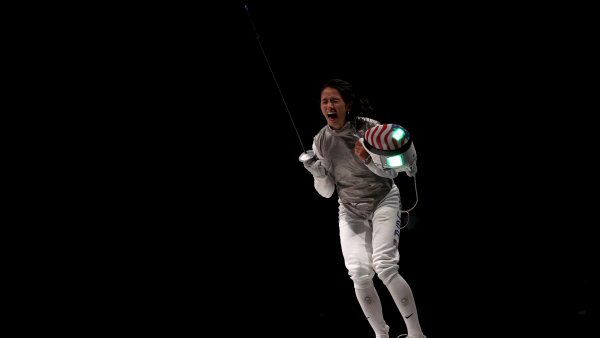 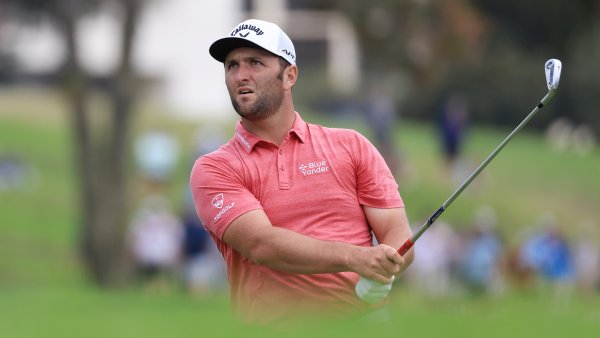 Those states accepted the Medicaid expansion and represent a cross-section of places hardest hit by the overdose epidemic, which claimed more than 52,000 lives nationwide in 2015. Of the deaths, more than 6 in 10 were due to opioids, from prescription pain relievers like oxycodone to street drugs like heroin and an elephant tranquilizer.

Tracy Plouck, Ohio's director of mental health and addiction services, said Medicaid expansion dollars from Washington have allowed her state to redirect its own resources to priorities like providing recovery housing after detox. Reversing that would have real consequences for people who are trying to straighten their lives out. "If you go back into an environment where people are using, that sets you up with a risk that's nearly insurmountable," Plouck said.

In Youngstown, Ohio, factory mechanic Paul Wright credits sustained help from Medicaid with his survival after he nearly died from a heroin overdose. Wright said he had started using as a teenager and has been drug-free now for 18 months. Before Medicaid expanded, his father's health insurance would pay for detox, but not for long-term treatment. Wright would relapse. With Medicaid, he's been able to get follow-up.

"It's truly sad, but I've been to many funerals since I've been clean," said Wright, who's in his mid-20s. "I just think Medicaid — honestly — it saves people." And he's able to work.

The House GOP bill would end the extra funding states get through expanded Medicaid in 2020, and place a limit on overall federal spending for the program in the future. People already covered like Wright would be grandfathered in as long as they continue to meet eligibility requirements. But that's no comfort to Carolyn Givens, who runs the Neil Kennedy Recovery Center, where Wright gets help.

"If somebody could say to me, 'Carolyn, the crisis is going to be over next week,' I'd feel OK — but I got 40 people on a waiting list," Givens said.

Medicaid cuts have become a major sticking point in the Senate for the GOP's American Health Care Act. Republican leaders can only afford to lose two votes, and several GOP senators from hard-hit states have been critical. Sen. John Thune, R-S.D. said Tuesday that senators are considering extending the phase-out by three years, to 2023.

At a recent budget hearing, Health and Human Services Secretary Tom Price defended the Trump administration and raised questions about how much difference Medicaid actually makes.

The HHS budget for the opioid crisis is more than three times greater than two years ago, $811 million versus $245 million, Price said. That reflects increases approved by Congress beyond what Medicaid spends.

Questioned by Sen. Patrick Leahy, D-Vt., about the consequences of reducing Medicaid's commitment, Price responded that more government spending is not the answer.

"Let me respectfully suggest ... that the programs that are out there by and large are not working," Price said. "We are losing more Americans today than we did last year ... clearly we're moving in the wrong direction."

Price suggested that states would be more effective with the greater flexibility promised by the GOP plan for Medicaid.

Said Leahy: "As a child I believed in the tooth fairy, but I'm a little bit older now."

Sen. Jeanne Shaheen, D-N.H., said it's too early to expect a turnaround in the epidemic. "The resources are just getting to the communities," she said.

In New Hampshire, "we're just beginning to see the benefits of having the expansion of Medicaid to provide treatment for people," Shaheen added.

Sen. Shelley Moore Capito, R-W.Va., wasn't convinced either. "I'm having trouble, as many of us are, reconciling your stated goal (about the opioid crisis) being one of your top three priorities with these dramatic cuts, " she said to Price during the hearing.

Cutting financing for the Medicaid expansion "would create an unsustainable financial obligation" for West Virginia, said Allison Adler, a spokeswoman for the state's health department.

Back in Youngstown, recovering addict Niki Campana says "it's like the apocalypse around here." Campana is helping other women with drug problems.

"I work with a lot of girls that struggle," she said at the Kennedy treatment center. "We can get them on Medicaid in a day and get them in treatment. For that not to be able to happen, that would be horrible."