Dave Schneider has been professionally studying reptiles for 19 years, but even his nearly two decades of experience could not prepare him for what came crawling out of a hole in the ground in New Jersey nearly two weeks ago.

Schneider and his colleague, Dave Burkett, were out in a known nesting area of Burlington County to confirm and document that a timber rattlesnake's eggs had hatched. They had, indeed. But one of her days-old offspring was a little off: it had two heads.

"I was just totally blown away," Schneider said, adding that he missed the initial sighting and that his colleague, who was the first to spot the two-headed serpent, thought he missed his chance of examining it when it slithered into a hole.

Schneider knew better, though, and reminded his colleague that if they came back later, the snakes would be back out, basking in the sun. He was right.

When they came back, there it was: a tiny, two-headed snake slithering around and flicking its tongues.

Thankfully, its mother was looking away and Schneider was able to use a hook to pick up the strange, days-old baby. "It looked healthy," he exclaimed.

Now, the rattler -- dubbed "Double Dave" for its two heads and the two Daves who discovered it -- is in the possession of the Herpetological Associates of Burlington County, which is probably for the best, since Schneider said its chances of surviving in the wild were slim. 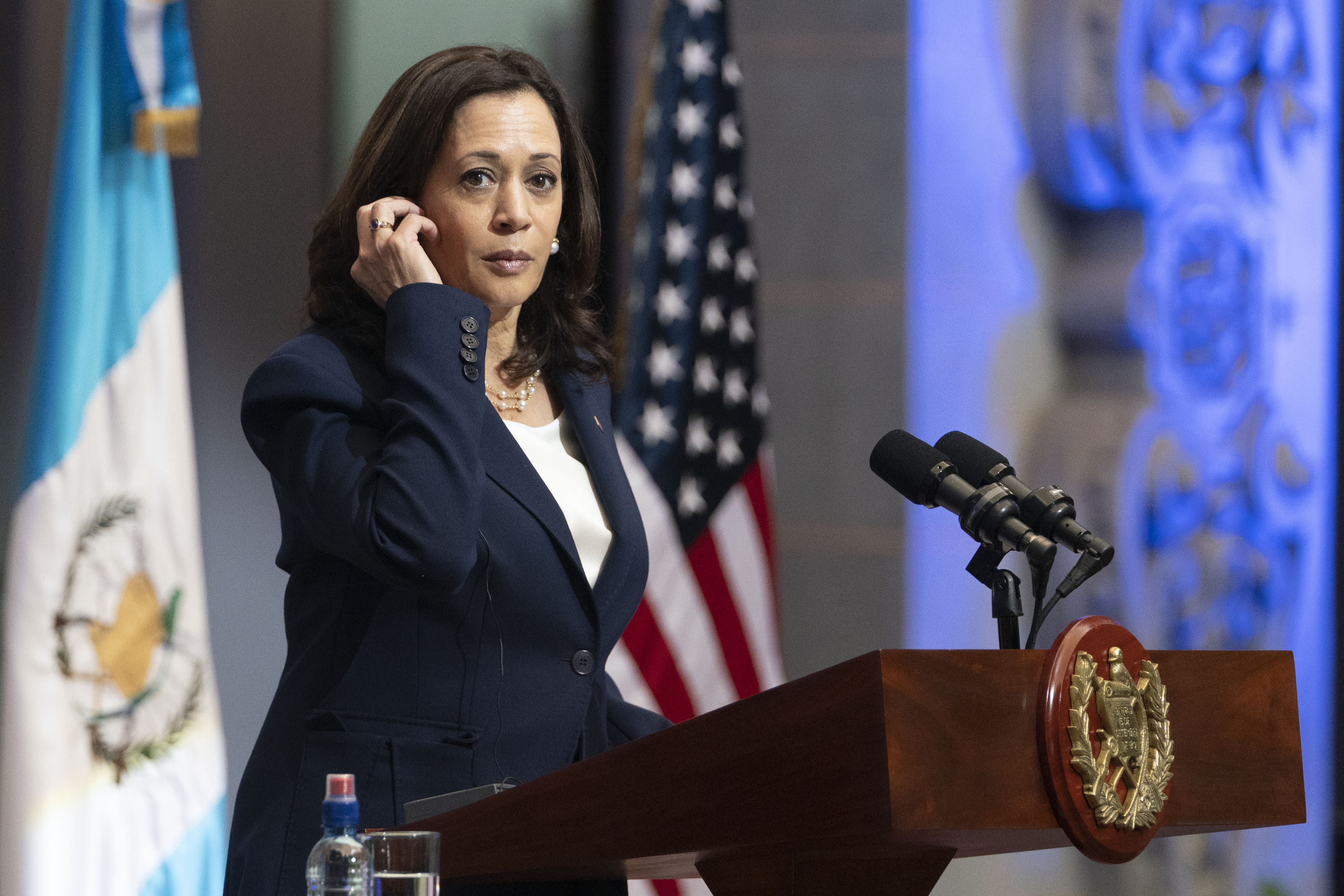 "The extra head is definitely going to be a burden on it" in the wild and make it hard to get away from predators or crawl into holes, he said.

So, how does a two-headed serpent behave?

Schneider said it appears the right side is dominant, but the left is no straggler. When it's slithering along, Double Dave will sometimes become stiff as both heads pull in different directions, he said.

His group is considering an X-ray to make sure its organs are fine, and they'll see how it reacts to food when they feed it in the next few days.

"We're just keeping our fingers crossed and hoping this thing stays healthy and we can keep it for a while," Schneider said.