R. Kelly Judge to Proceed to Trial Despite New Cases

Cook County Judge Lawrence Flood noted Thursday at a status hearing that a federal case in Chicago, one in New York and a Minnesota case have all been brought since July. Kelly has denied any wrongdoing.

Flood asked attorneys if there's agreement about which of the four cases should proceed first. When a prosecutor said that hadn't been decided, Flood said he'd proceed for now as if no other cases existed.

Protests Heat Up Across US, Governors Call in National Guard 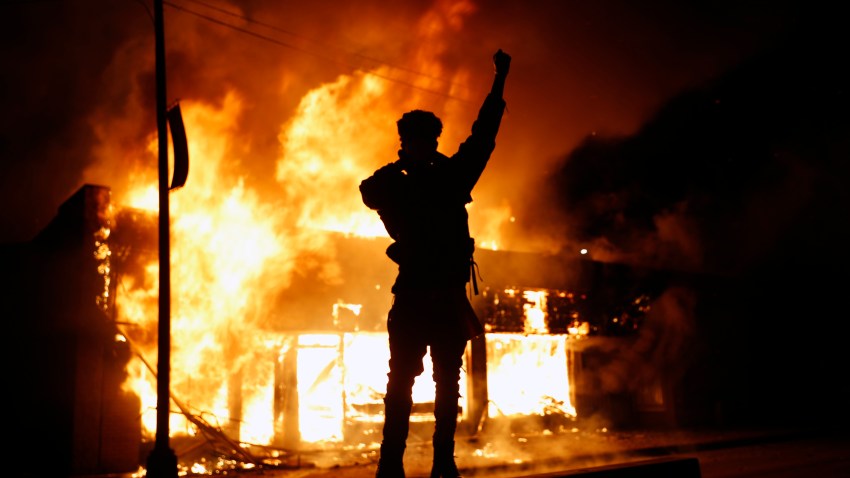 Pentagon Ready to Send Troops to Minneapolis If State Asks

Flood said he wanted Kelly at his next status hearing, set for Sept. 17.