A Vatican report released Tuesday blamed a host of bishops, cardinals and popes for downplaying and dismissing mountains of evidence of McCarrick’s misconduct starting in the 1990s

Pope Francis pledged Wednesday to rid the Catholic Church of sexual abuse and offered prayers to victims of former Cardinal Theodore McCarrick, a day after the Vatican released a detailed report into the decadeslong church cover-up of his sexual misconduct.

The Vatican report blamed a host of bishops, cardinals and popes for downplaying and dismissing mountains of evidence of McCarrick’s misconduct starting in the 1990s — but largely spared Francis. Instead, it laid the lion’s share of the blame on St. John Paul II, a former pope, for having appointed McCarrick archbishop of Washington in 2000, and making him a cardinal, despite having commissioned an inquiry that found he had slept with seminarians.

Francis concluded his weekly general audience Wednesday by recalling that the report into the “painful case” of the former high-ranking American cardinal had been released the previous day.

“I renew my closeness to victims of any abuse and commitment of the church to eradicate this evil,” Francis said. He then paused silently for nearly a minute, apparently in prayer.

Francis defrocked the 90-year-old McCarrick last year after a separate Vatican investigation found he sexually abused children as well as adults. Francis authorized the more in-depth study into McCarrick’s rise through the hierarchy after revelations that it was an open secret in the U.S. and Vatican hierarchies that he behaved inappropriately with seminarians, sleeping with them in his bed on weekend getaways.

The report raised uncomfortable questions about John Paul and his trusted secretary, Cardinal Stanislaw Dziwisz, who has been subject to increasing scrutiny and criticism in his native Poland over allegations he covered up other cases of clergy sexual abuse.

Just this week, the head of Poland’s bishops conference, Archbishop Stanislaw Gadecki, said he hoped an “appropriate commission of the Holy See will clarify all the doubts” about Dziwisz's record — scrutiny Dziwisz himself said he welcomed. 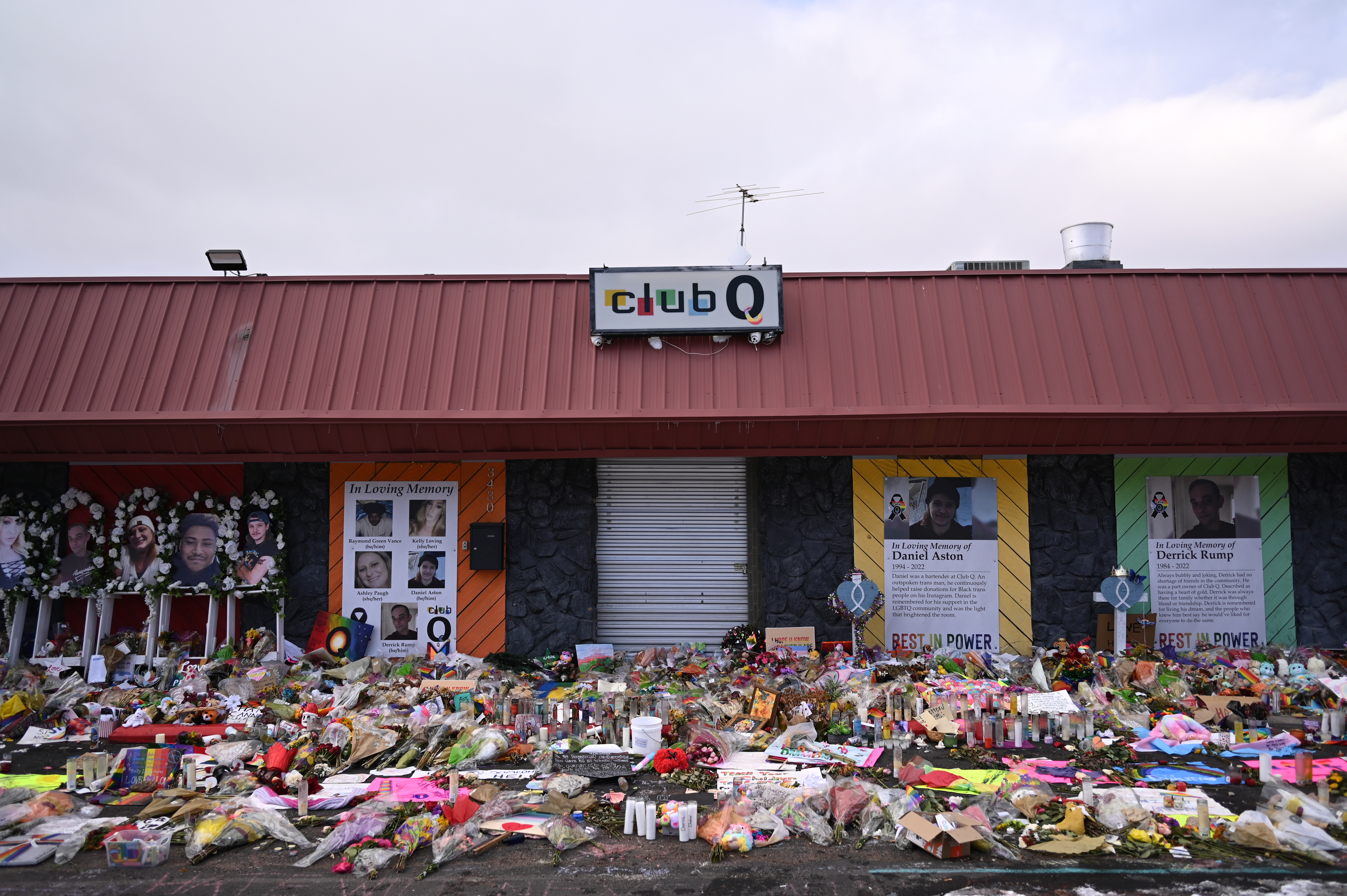 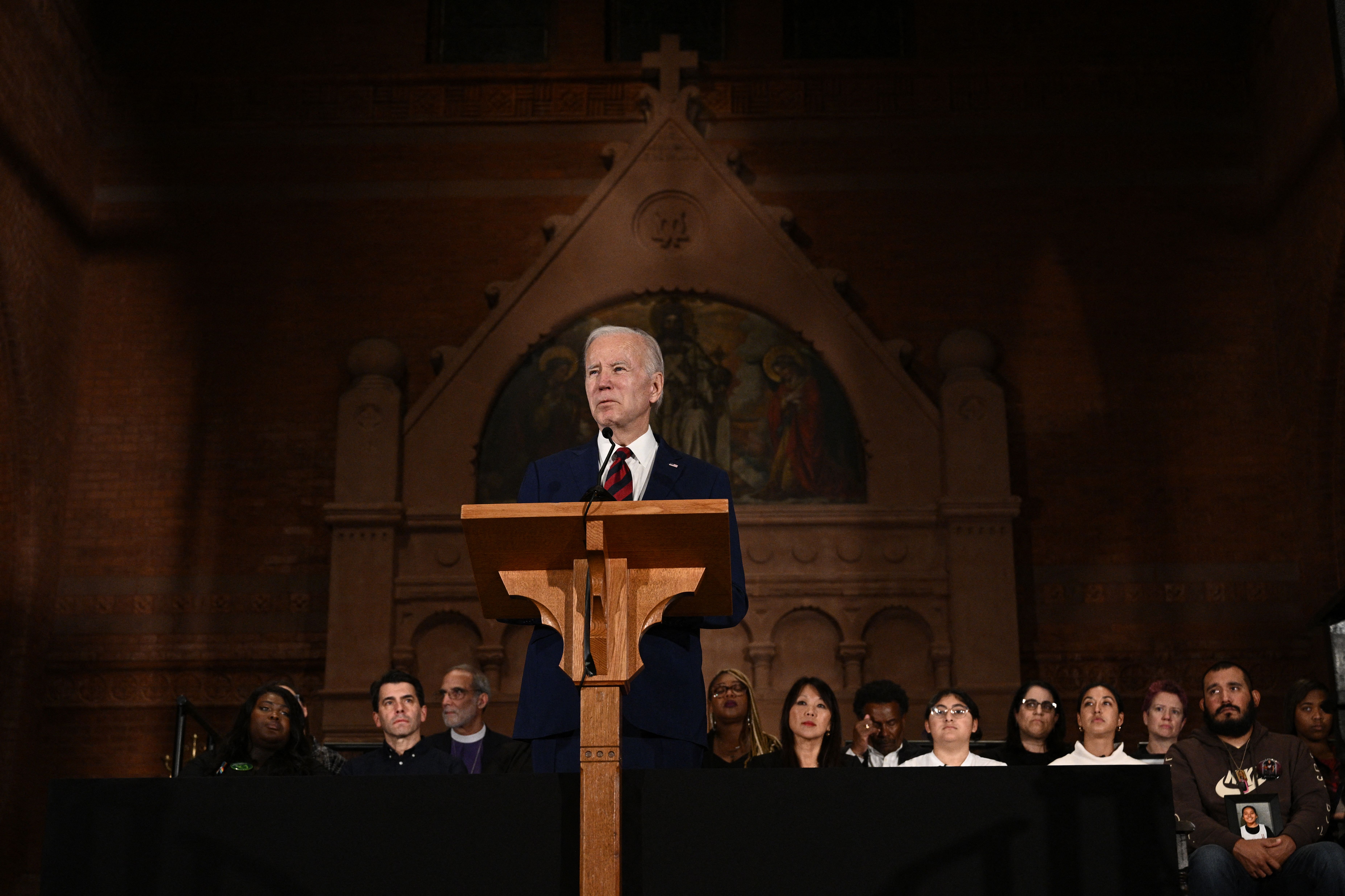 In his remarks Wednesday, Francis held up for praise John Paul, who was beloved in his native Poland and by many Catholics elsewhere but has come under criticism for his failure to take action against pedophile priests. Noting that Wednesday marked Poland's independence day, Francis quoted John Paul as telling young people what it means to be truly free.

“While we thank the Lord for the gift of national and personal freedom, what St. John Paul II taught young people comes to mind," Francis said. He then cited the former pope as saying that being free means being “a man of upright conscience, to be responsible, to be a man ‘for others.’”

The Vatican report noted that John Paul — and presumably Dziwisz, too — often dismissed allegations of sexual impropriety involving priests because of their experience in Communist Poland, when many priests were discredited with false allegations.

The Vatican report found that John Paul initially agreed to take McCarrick off the list of candidates to be archbishop of Washington after his own ambassador to the U.S. determined that there was a reasonable doubt about McCarricks’ “moral maturity” given the allegations of sexual misconduct. The ambassador, Archbishop Gabriel Montalvo, concluded that it would be “imprudent” to promote him given the chance the rumors could become public.

John Paul initially agreed. But he changed his mind after McCarrick made a last-ditch, handwritten appeal in an Aug. 6, 2000, letter addressed to Dziwisz, denying he ever had “sexual relations” with anyone.

The Vatican report went into great detail, including with substantial footnotes, about what Dzwisz did with the letter next, suggesting that the Polish secretary had something to hide about his involvement.

For starters, McCarrick’s letter begins by referencing a previous letter he wrote to Dziwisz about his possible promotion, but which has disappeared from the Vatican archives.

Subsequently, the report says Dzwisz ordered that his name be removed from McCarrick’s Aug. 6 letter when it went into the archives. Both points suggest Dziwisz wanted to remove any trace of his involvement in the appointment or in having possibly tipped McCarrick off to the fact that his promotion had been imperiled.

The authoritative archbishop of New York, Cardinal John O’Connor, had warned John Paul not to promote McCarrick in an Oct. 28, 1999, letter he wrote shortly before he died. He cited multiple claims that McCarrick would invite seminarians to his beach house and into his bed and enclosed four anonymous letters that had been sent to him and other U.S. churchmen in 1992-1993, alleging McCarrick sexually abused children and seminarians.

“I found out that he had written to the Holy Father,” McCarrick said of O'Connor in an interview with Vatican officials who prepared the report. “I had friends in the Curia and one of them tipped me off about it but I don’t remember who.”

In Poland, the McCarrick scandal and the roles played by John Paul and Dziwisz in the cover-up have only fueled criticism of the Catholic hierarchy amid its own clergy abuse scandal that has seen several top bishops and even cardinals fall.

“If anyone is going to bury the legend of St. John Paul II, it will be Cardinal Dziwisz,” tweeted Tomasz Rozek, a journalist for the Catholic weekly “Gosc Niedzielny” (Sunday Visitor).