The Polish Academy of Sciences made the classification, citing the damage they cause to birds and other wildlife

A respected Polish scientific institute has classified domestic cats as an “invasive alien species,” citing the damage they cause to birds and other wildlife.

Some cat lovers have reacted emotionally to this month's decision and put the key scientist behind it on the defensive.

Wojciech Solarz, a biologist at the state-run Polish Academy of Sciences, wasn't prepared for the disapproving public response when he entered “Felis catus,” the scientific name for the common house cat, into a national database run by the academy's Institute of Nature Conservation. 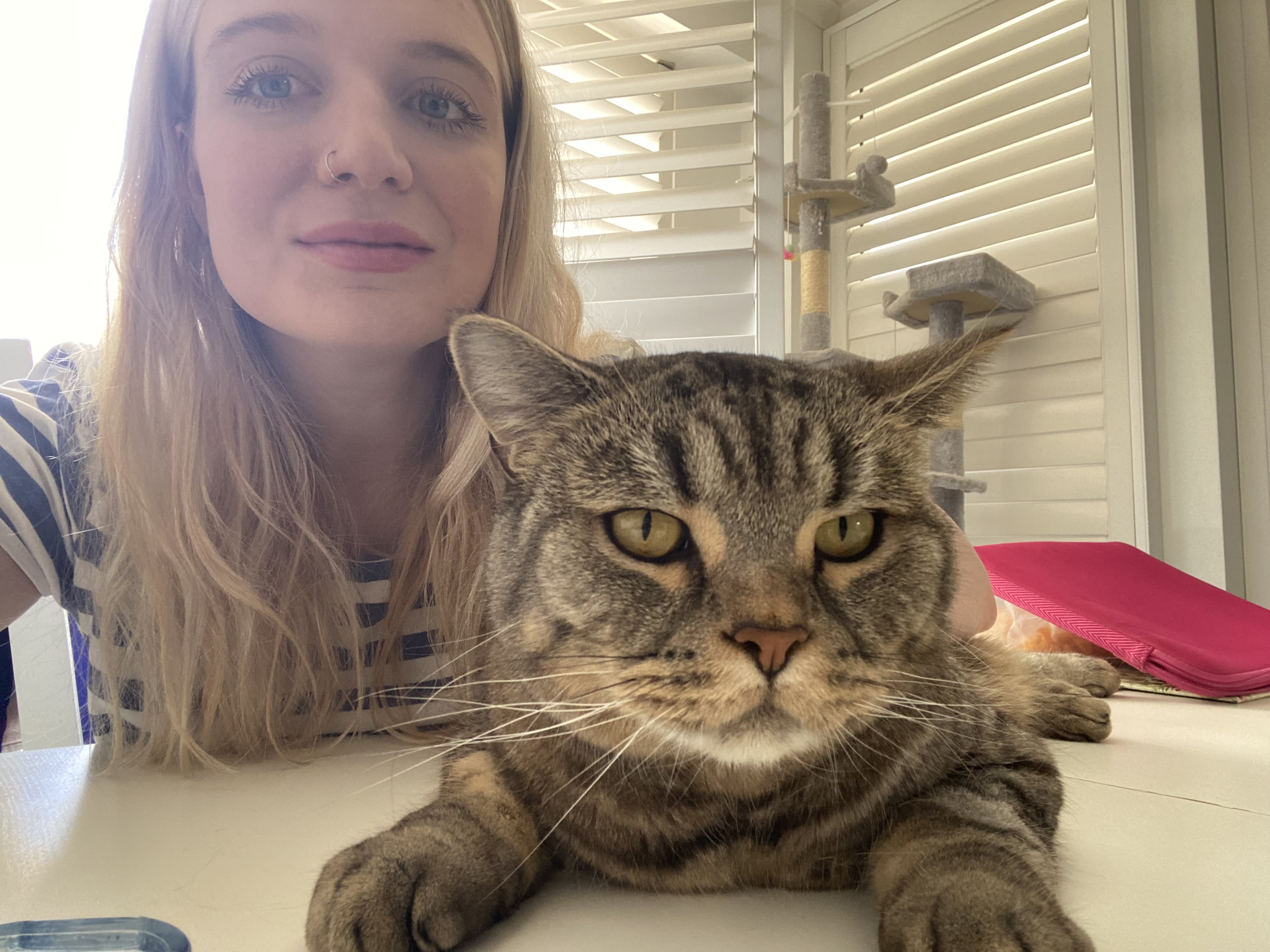 This 32-Year-Old Australian Woman Has Saved $28,000 on Travel by Cat-Sitting Around the World — Here's How 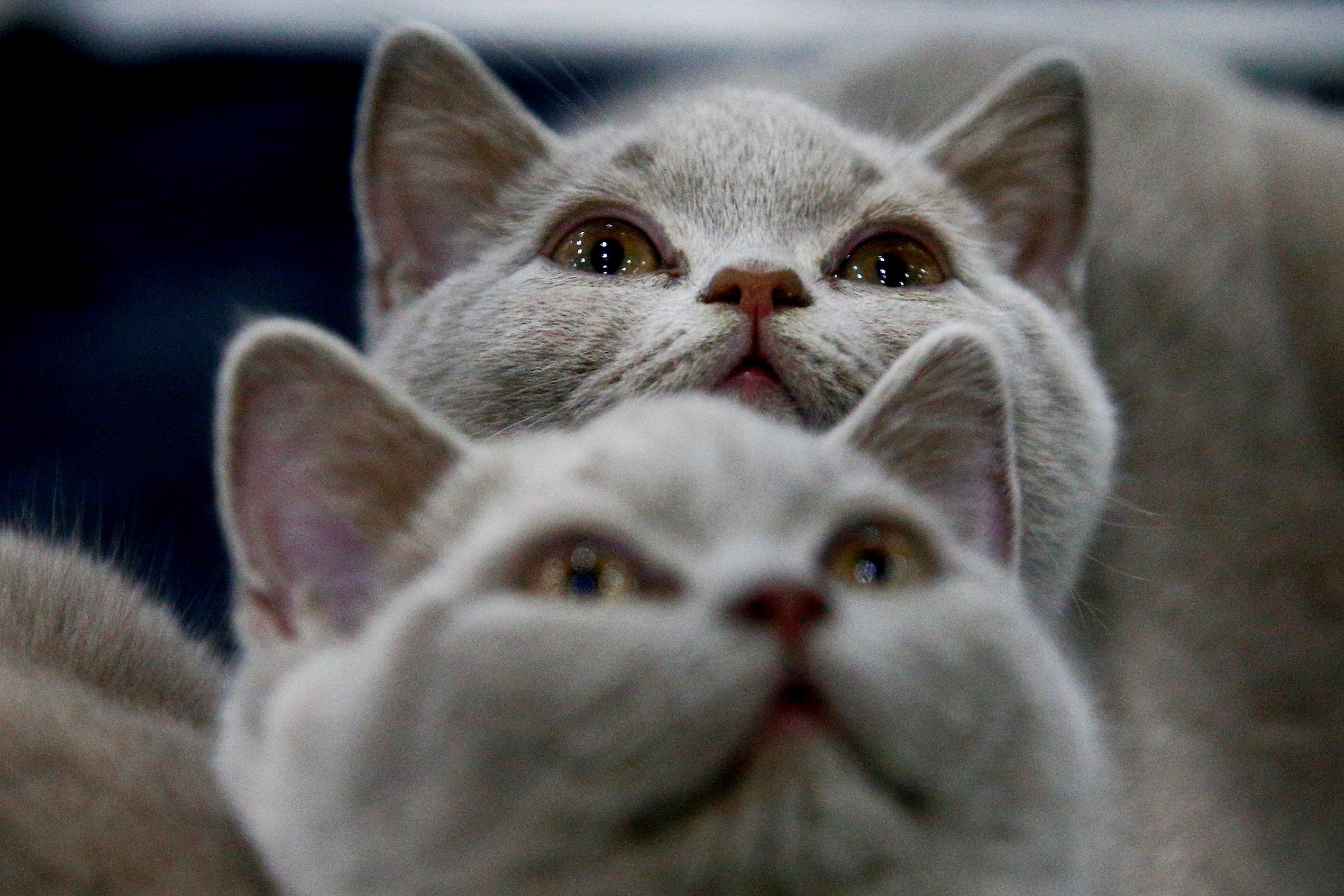 Even Russian-Bred Cats Now Facing Sanctions Over Invasion of Ukraine

The database already had 1,786 other species listed with no objections, Solarz told The Associated Press on Tuesday. The uproar over invasive alien species No. 1,787, he said, may have resulted from some media reports that created the false impression his institute was calling for feral and other cats to be euthanized.

Solarz described the growing scientific consensus that domestic cats have a harmful impact on biodiversity given the number of birds and mammals they hunt and kill.

The criteria for including the cat among alien invasive species, “are 100% met by the cat,” he said.

In a television segment aired by independent broadcaster TVN, the biologist faced off last week against a veterinarian who challenged Solarz's conclusion on the dangers cats pose to wildlife.

Dorota Suminska, the author of a book titled “The Happy Cat,” pointed to other causes of shrinking biodiversity, including a polluted environment and urban building facades that can kill birds in flight.

“Ask if man is on the list of non-invasive alien species,” Suminska said, arguing that cats were unfairly assigned too much blame.

Solarz pushed back, arguing that cats kill about 140 million birds in Poland each year.

When Kelly Anderson's beloved cat Chai died, she wasn’t ready to just adopt another pet. So she reached out to a pet cloning company called ViaGen Pets and Bella, Chai’s clone, was born. The process cost over $25,000, but Anderson says it was well worth the expense — even though the cats’ personalities "couldn’t be more different.” She explained why to LX News Now host Eric Alvarez.

Earlier this month, the Polish Academy institute published a post on its website citing the "controversy” and seeking to clarify its position. The institute stressed that it was “opposed to any cruelty towards animals.” It also argued that its classification was in line with European Union guidelines.

As far as categorizing cats as “alien," the institute noted that “Felis catus” was domesticated probably around 10,000 years ago in the cradle of the great civilizations of the ancient Middle East, making the species alien to Europe from a strictly scientific point of view.

The institute also stressed that all it was recommending was for cat owners to limit the time their pets spend outdoors during bird breeding season.

“I have a dog, but I don't have anything against cats,” Solarz said.