Kauai police Chief Todd Raybuck allegedly described an Asian customer he saw at a fast-food restaurant using “facial gestures and accent, and commented on an employee’s haircut as something out of a Kung Fu movie"

The police chief on the Hawaiian island of Kauai mocked people of Asian descent and in one case “squinted his eyes” and bowed his head while mimicking someone with a Japanese accent, a discrimination investigation found.

In another incident, Kauai police Chief Todd Raybuck relayed a story of meeting someone of Asian descent in a restaurant in which he parodied the person’s speech and mannerisms, the investigation by the Kauai Police Commission said.

The chief, according to internal documents obtained by The Garden Island newspaper, said the person had a haircut that looked like something out of a “Kung Fu movie.”

Raybuck violated county discrimination policies and created a hostile work environment for an officer based on race, the investigaton found. Both are cause for “appropriate corrective action,” said a Feb. 26 letter about the investigation written by commission chair Catherine Adams.

“Given the findings regarding violation of the Policy Against Discrimination, the Commission will take appropriate corrective action to assure that future violations do not occur,” Adams wrote in the letter. “The details of the corrective action are confidential personnel matters.”

The recipient of the letter was not disclosed. 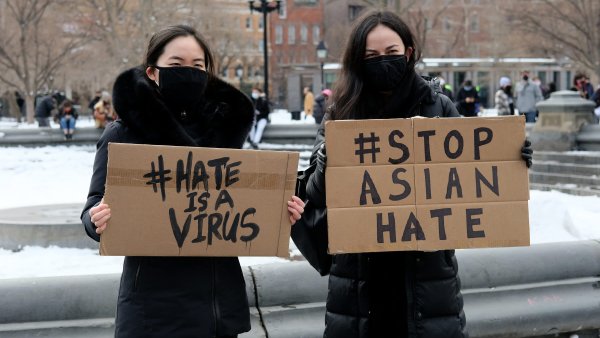 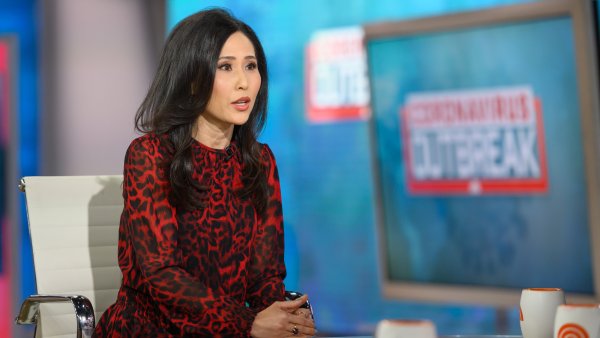 Kauai Mayor Derek Kawakami said if the allegations against Raybuck are true, they are hurtful, particularly to Asian Americans. He said discrimination cannot be tolerated.

“These allegations do not reflect the Chief Raybuck that I know and work closely with. If found to be true, I feel a deep obligation to forgive, and this will not impact my ability to work together with him moving forward to serve the people of Kauai," Kawakami said in a statement emailed to The Associated Press.

The mayor — who noted he is the grandson of a Japanese immigrant — urged the community to not let this be the focus of the police department and of the island.

"I humbly ask our people to not play the role of judge and jury, and that we give our chief a chance to explain himself and his actions,” Kawakami said.

The commission received an internal complaint against Raybuck in September. The investigation found two incidents that year, on July 29 and Nov. 13, violated the county’s discrimination policy, according to Adams’ letter.

Raybuck was accused of invoking broad stereotypes when explaining in the July incident why an employee of Japanese descent wasn’t chosen for a promotion, according to audio recordings submitted as evidence for the complaint and obtained by Lihue newspaper.

“So, somebody in the Japanese culture, if they think your idea is absolutely stupid and the dumbest thing they’ve ever heard, what’s their typical response to you?” Raybuck said, according to the newspaper. “‘Yes, yes, yes.’”

The complaint alleges Raybuck squinted and bowed his head when making the comments.

In the Nov. 13 incident, Adams wrote that Raybuck described to his command staff an Asian customer he saw at a fast-food restaurant. Raybuck used “facial gestures and accent, and commented on an employee’s haircut as something out of a Kung Fu movie,” according to the letter.

The complaint said the chief laughed and thought his demonstration was funny.

Adams said the incident also was found to violate the county’s policy against discrimination.

Other incidents involving complaints of favoritism and retaliation for not promoting someone were not supported by a separate investigation, according to another internal letter obtained by the newspaper, this one from county Director of Human Resources Annette Anderson.

Raybuck became the Kauai police chief in 2019, following his retirement after nearly 27 years from the Las Vegas Metropolitan Police Department.