Germany offered Poland several air-defense systems after two Poles were killed Nov. 15 when a missile hit a grain depot near the border with Ukraine.

Polish leaders say that an air-defense system which Germany offered Poland would be best given to Ukraine to help it protect itself against Russian strikes.

Germany said earlier this week that it has offered Warsaw Eurofighter planes and Patriot defense systems to help defend Poland’s airspace after two men were killed when an apparently stray Ukrainian defense projectile fell in Poland near the border with Ukraine.

But following Russia's heavy barrage of Ukraine on Wednesday, Polish leaders said it would be better if the defense systems were placed in western Ukraine.

The head of Poland’s ruling party, Jaroslaw Kaczynski, called Germany's offer “interesting,” but said he believe “it would be best for Poland’s security if Germany handed the equipment to the Ukrainians, trained Ukrainian teams, with the caveat that the batteries would be placed in Ukraine’s west.”

Ukrainian Ambassador to Warsaw, Vasyl Zvarych, thanked Blaszczak, saying on Twitter that Ukraine needs as many air defense weapons as it can get.

But Poland's apparent decision not to accept the German Patriot system met with some criticism from the opposition in Poland. Ukraine Works to Restore Power to Capital After Russian Strikes 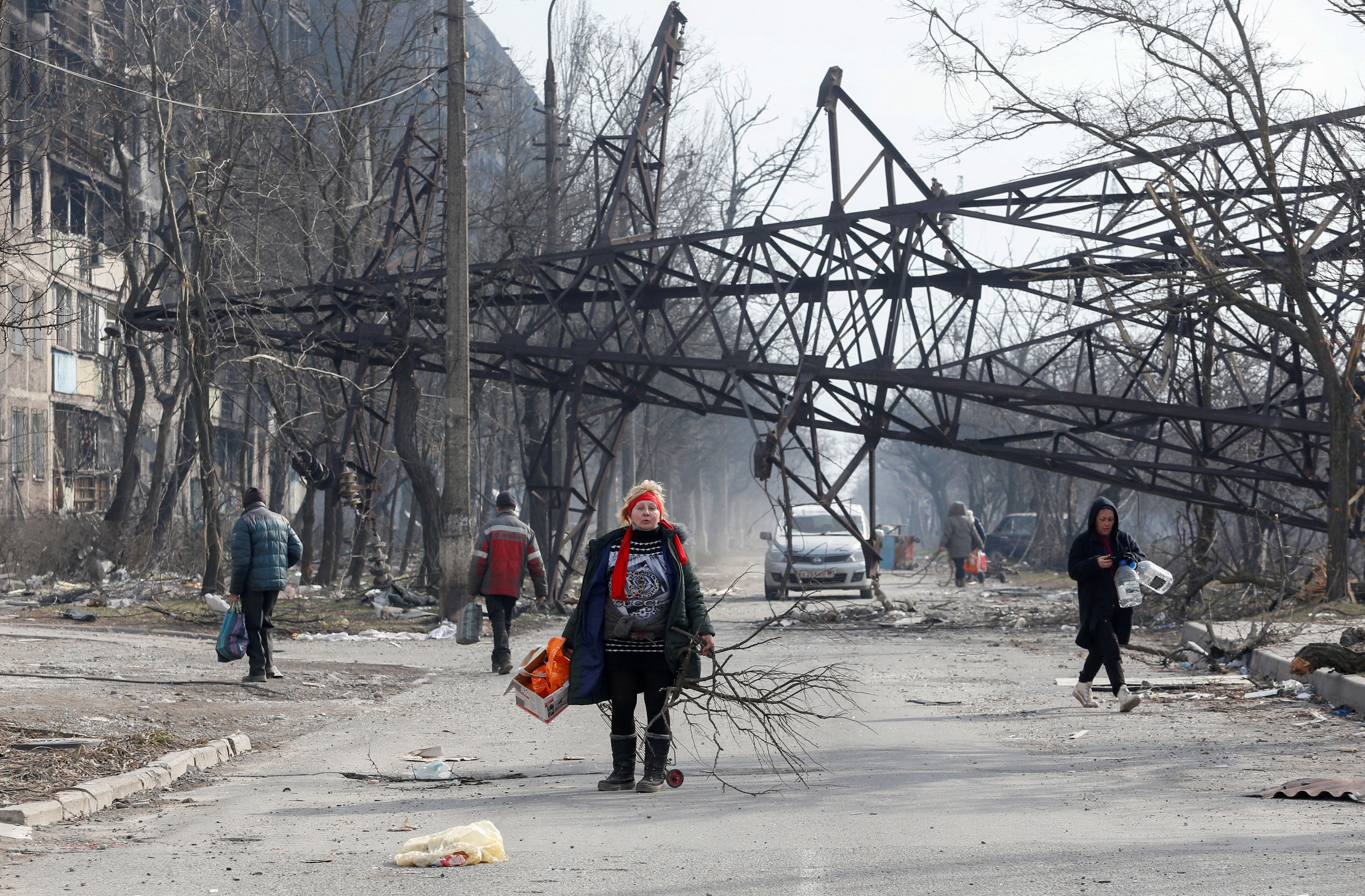 Some critics pointed out that Poland's populist government was not only refusing military protection but also critical European Union funding, money which has been held up by Poland's refusal to follow EU guidelines on safeguarding the independence of judges. Poland needs the money as it seeks to absorb large numbers of refugees at a time of inflation of nearly 18%.

Marcin Kierwinski of the opposition Civic Platform party said Kaczynski “has gone mad” for “rejecting” the Patriot missiles and EU funding “during war and crisis.”

Kaczynski's Law and Justice party has been pursuing policies hostile toward its neighbor Germany, accusing Berlin of blocking Poland's interests in the EU. Warsaw has also been demanding $1.3 trillion in reparations from Germany for World War II losses.

Two Poles were killed Nov. 15 when a missile hit a grain depot in the village of Przewodow, just 6 kilometers (4 miles) from the border with Ukraine, which came under heavy Russian missile attacks that day.

Western officials say it appeared that a Ukrainian air defense missile went astray and landed in Poland. While acknowledging that Russia did not fire the missile, NATO, the United States and Poland say they believe the ultimate blame lies with Russia, which invaded Ukraine and started the onslaught.