Purple and gold illuminated several buildings and landmarks in Los Angeles and across the country on Sunday night in remembrance of late Lakers legend Kobe Bryant.

Bryant, 41, died Sunday morning in a helicopter crash in Calabasas. He and eight others, including his 13-year-old daughter Gianna, were killed when the aircraft crashed as they were flying to Bryant's Mamba Sports Academy in Thousand Oaks. The cause of the crash is under investigation.

He won five NBA titles during his 20-year career with the Lakers. Hailed as one of the greatest basketball players of his generation, the kid from Lower Merion High School in Pennsylvania would grow up to enter the NBA draft, skip college and ultimately retire in 2016 as the league's No. 3 all-time scorer. Bryant remained there until Lakers forward Lebron James passed him on Saturday.

"Lights for a legend," Los Angeles Mayor Eric Garcetti said in a tweet. City Hall and the LAX pylons will stay illuminated in purple and gold for the rest of the week, he added.

Below, a look in photos at how the city of LA and the country is remembering Bryant and his storied championship career. 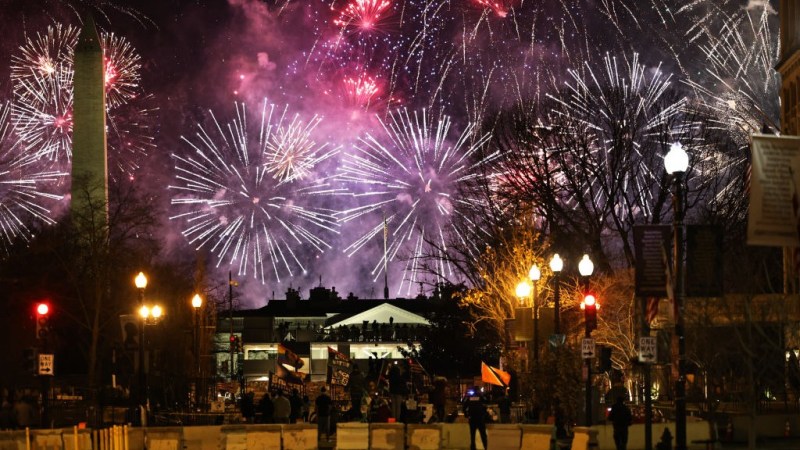 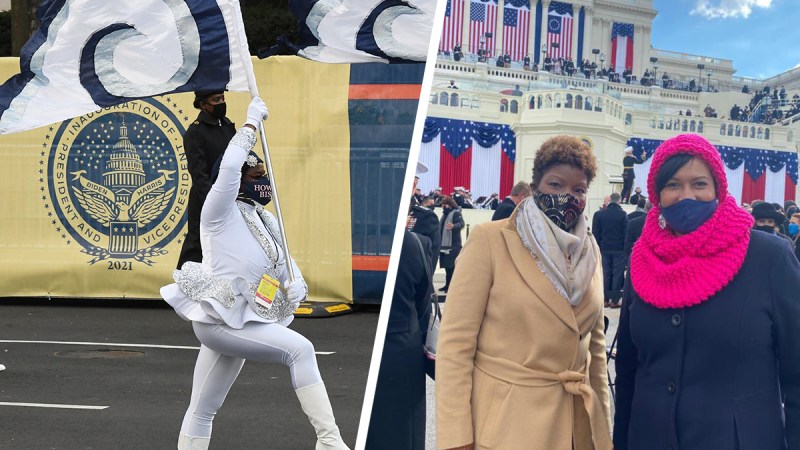 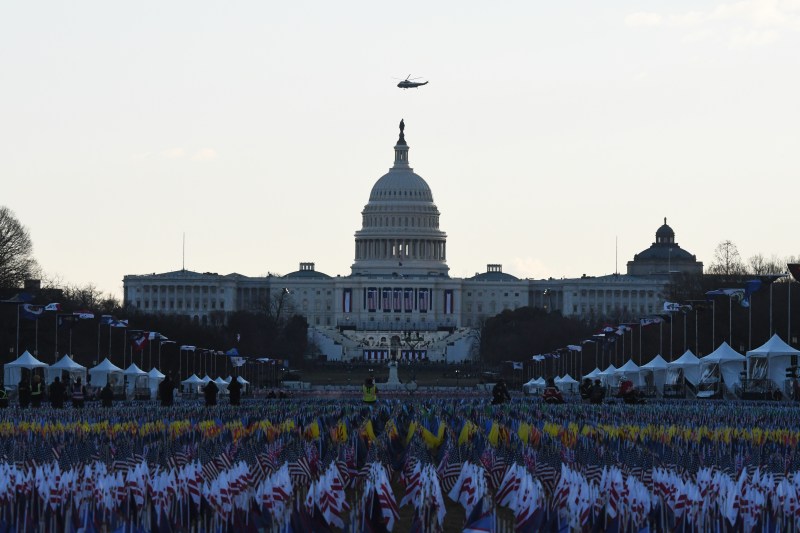 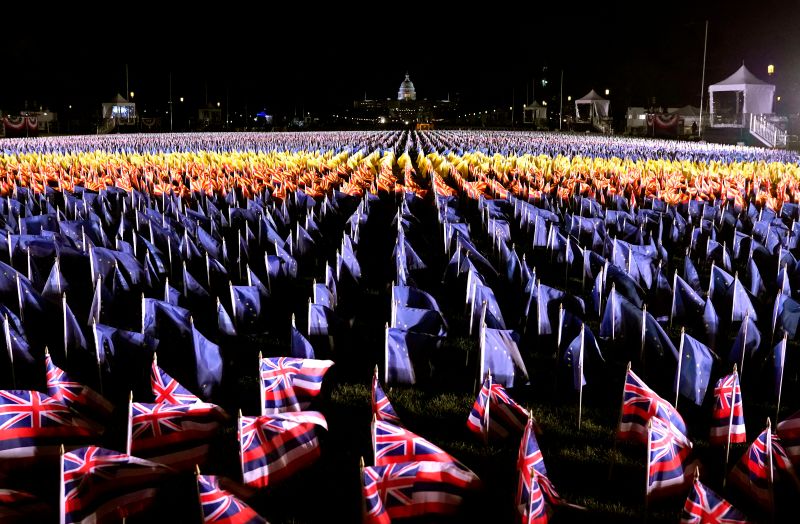