A Chinese and two other Pakistanis were wounded in the attack in Baluchistan province. Hours after the bombing, the separatist Baluch Liberation Army claimed responsibility for the bombing in the port town of Gwadar.

The police said the Chinese workers were traveling in three vehicles and were being escorted by security forces. The attacker detonated his device when officers tried to intercept him.

The area is a key district in southwest Pakistan where the Chinese are working on projects related to the China-Pakistan Economic Corridor. The projects, including road construction and power plants to agriculture development, has cost billions of dollars.

China has in recent years played a key role in developing the deep-water port of Gwadar on the Arabian Sea. But, there have been some attacks on Pakistanis and Chinese working for the economic corridor projects.

Last month, a bus carrying Pakistani and Chinese workers fell into a ravine in northwestern Pakistan after a suicide bomber targeted the vehicle. Nine Chinese and four Pakistanis were killed in that attack in the Khyber Pakhtunkhwa province which borders Afghanistan. 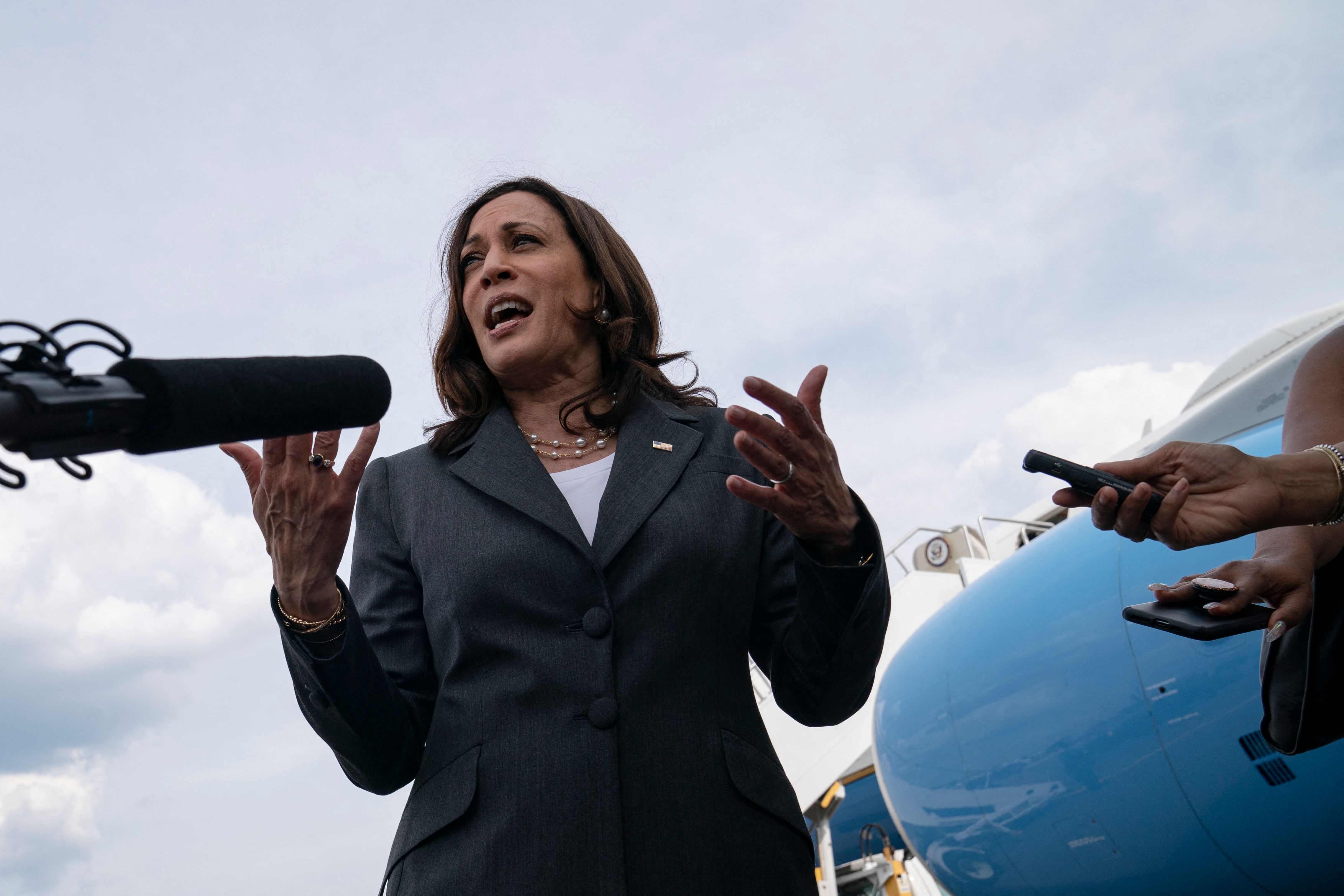 From India to China, the Taliban's Return Leaves Afghanistan's Neighbors Scrambling to Adjust