The offspring of hippos once owned by Colombian drug kingpin Pablo Escobar can be recognized as people or “interested persons” with legal rights in the U.S. following a federal court order.

The case involves a lawsuit against the Colombian government over whether to kill or sterilize the hippos whose numbers are growing at a fast pace and pose a threat to biodiversity.

An animal rights groups is hailing the order as a milestone victory in the long sought efforts to sway the U.S. justice system to grant animals personhood status. But the order won't carry any weight in Colombia where the hippos live, a legal expert said.

“The ruling has no impact in Colombia because they only have an impact within their own territories. It will be the Colombian authorities who decide what to do with the hippos and not the American ones,” said Camilo Burbano Cifuentes, a criminal law professor at the Universidad Externado de Colombia. 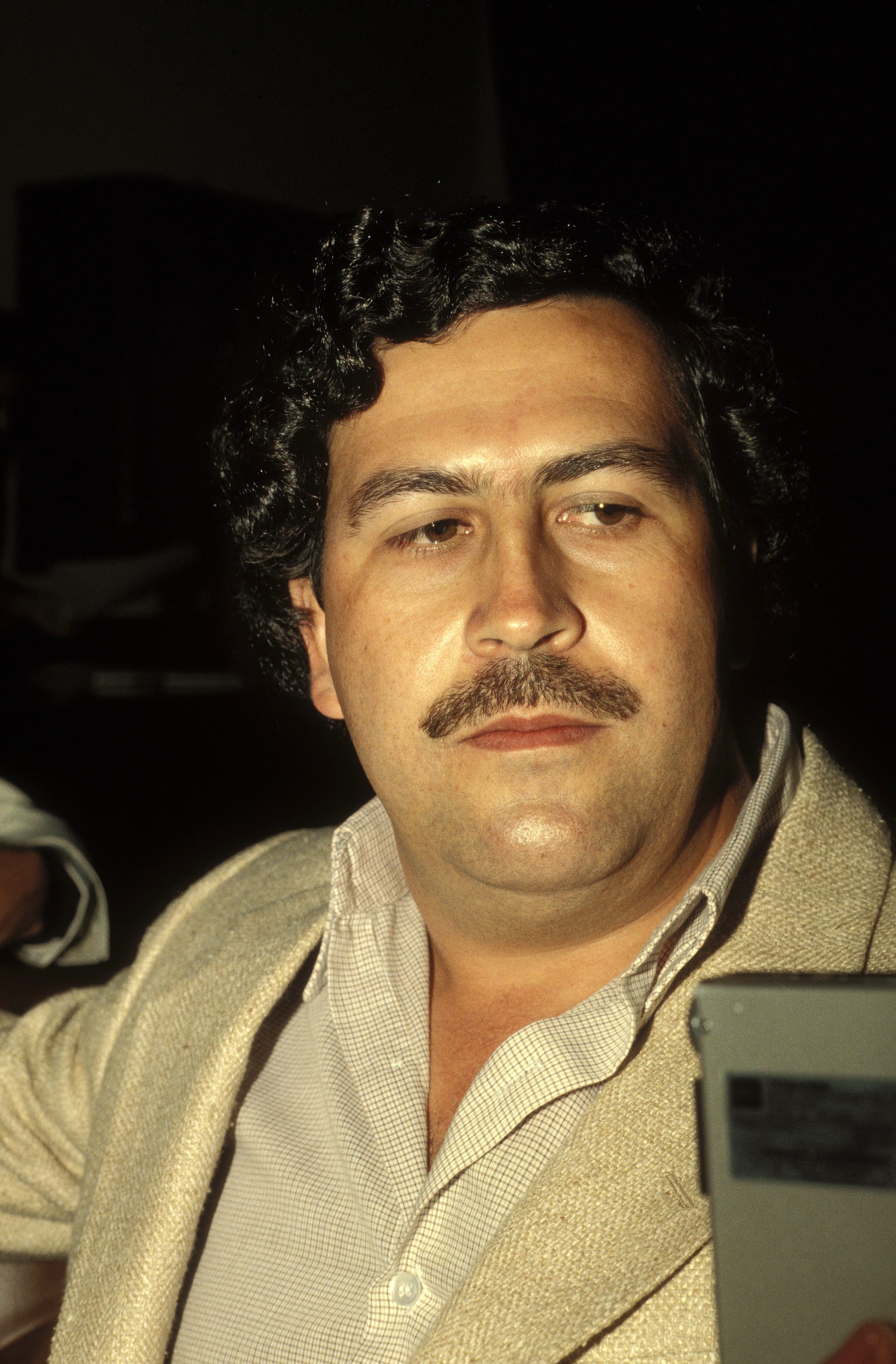 The “cocaine hippos” are descendants of animals that Escobar illegally imported to his Colombian ranch in the 1980s when he reigned over the country's drug trade. After his death in a 1993 shootout with authorities, the hippos were abandoned at the estate and left to thrive with no natural predators — their numbers have increased in the last eight years from 35 to somewhere between 65 and 80.

A group of scientists has warned that the hippos pose a major threat to the area’s biodiversity and could lead to deadly encounters with humans. They are advocating for some of the animals to be killed. A government agency has started sterilizing some of the hippos, but there is a debate on what are the safest methods.

In the suit, attorneys for the Animal Legal Defense Fund asked the U.S. District Court in Cincinnati to give “interested persons” status to the hippos so that two wildlife experts in sterilization from Ohio could be deposed in the case.

Federal magistrate Judge Karen Litkovitz in Cincinnati granted the request on Oct. 15. The animal rights group based near San Francisco said it believes it’s the first time animals have been declared legal persons in the U.S.

Their attorneys argued that because advocates for the hippos can bring lawsuits to protect their interests in Colombia that the hippos should be allowed to be considered “interested persons” under U.S. law.

They pointed to a federal statute that allows anyone who is an “interested person” in a foreign lawsuit to ask a federal court to permit them to take depositions in the U.S. in support of their case.

The Smithsonian Channel 's documentary "The Hunt for Escobar's Hippos" dives into an untold problem the infamous drug lord Pablo Escobar left behind. In the 1980s, Escobar smuggled wild hippos into Colombia to join his reign of exotic animals and in the wake of his death they were left to fend for themselves. Now the South American country is dealing with an invasion of the dangerous animal. Colombian veterinarian Gina Serna joins us at LX and gives us an inside scoop on her mission to sterilize and control Escobar’s wild hippos.

Christopher Berry, the lead attorney for the Animal Legal Defense Fund, called it a narrow but profound ruling.

“This really is part of a bigger movement of advocating that animals’ interest be represented in court,” he said. “We’re not asking to make up a new law. We’re just asking that animals have the ability to enforce the rights that have already been given to them.”

While animals have been granted legal rights in India, Pakistan and Argentina, courts in the U.S. have been unwilling to do so until now.

A judge in Connecticut called a petition filed four years ago by an animal rights group to grant personhood to three elephants in a traveling petting zoo “wholly frivolous.”

In another closely watched case, the New York Court of Appeals, the state’s highest court, agreed in May to decide whether an elephant at the Bronx Zoo should get human-like rights and be moved to a sanctuary.

Earlier rulings dismissed the claims from the animal rights groups. The zoo contends that granting legal “personhood” to the the elephant named Happy would set a dangerous precedent and has called the efforts “ludicrous.” Gun rights groups also have criticized the move out of concern it could impact hunting or set a precedent.

Backers point to court rulings that have given corporations legal rights and considered them to be legal persons — reasoning that animals should be treated the same under the law.

“Legal personhood is just the ability to have your interest heard and represented in court,” Berry said. “It's about enforcing rights they already have under animal cruelty laws and other protection laws.”