Olympic Torch Relay in Greece Suspended Because of Virus

The Greek Olympic committee suspended the rest of its torch relay on Friday because of the “unexpectedly large crowd” that gathered to watch despite repeated requests for the public to stay away to prevent the spread of the coronavirus.

“(We took) the difficult but essential decision to cancel the rest of the program of the flame relay on Greek territory,” the committee said. 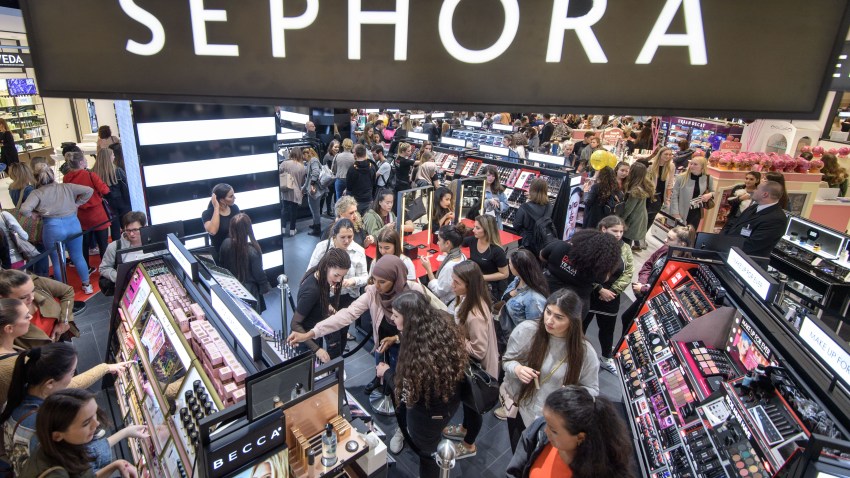 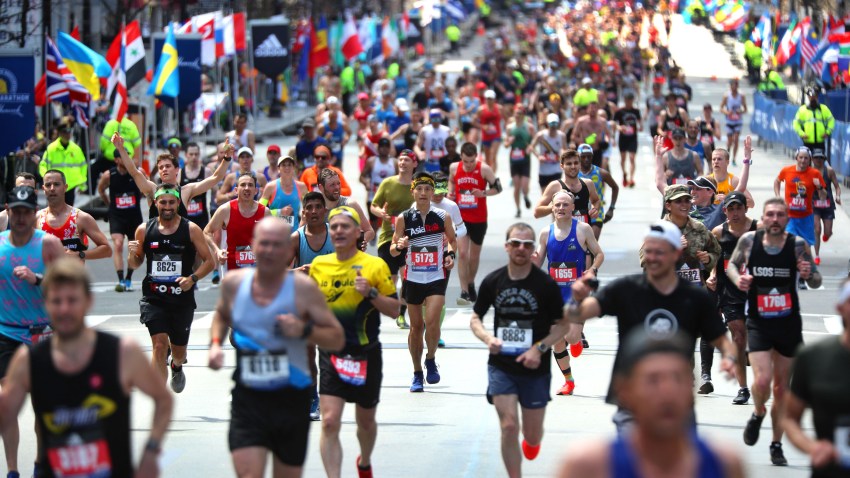 The decision was taken in coordination with the health ministry and the International Olympic Committee, it said.

The handover of the Olympic Flame to the Tokyo organizing committee will go ahead as scheduled on March 19 at the stadium in Athens where the first modern Olympics were held in 1896.

No spectators will be allowed to attend that ceremony, Tokyo officials said in a statement, but they are continuing their plans for a torch relay in Japan.

“In line with the countermeasure policy set by the national government, we will work closely with all municipalities and related organisations in Japan to ensure the Olympic torch relay safely begins on March 26,” organizers said.