A Staten Island dog named Buddy, the first dog to be diagnosed with COVID-19 in the United States, has died, National Geographic first reported Wednesday.

The German shepherd started to have trouble breathing in mid-April, at the height of the coronavirus crisis in New York. He was 6 years old, about to turn 7. A month and a half later, he tested positive for COVID-19, the first known dog in America to do so. He died July 11, National Geographic said.

Buddy had lymphoma, lab results confirmed the day of his death. That could have explained some of his symptoms. It also could have made him more vulnerable to contracting the coronavirus, though that may never be known for sure.

The U.S. Department of Agriculture first informed the public in early June that a dog had tested positive for COVID. It said samples taken from the dog showed signs of respiratory illness, but the animal was expected to make a full recovery. One of the dog's owners also tested positive for COVID-19. A second dog in the home didn't show signs of the virus, but did test positive for the antibodies, suggesting that canine may have contracted it and recovered.

That press release didn't identify Buddy by name and just identified New York state as his place of residence. National Geographic was first to report detailed information on Buddy and his family's journey with the virus.

A tiger at the Bronx Zoo became the first confirmed big cat case of the coronavirus. Marc Santia reports.

Far less is known about animals and COVID-19 than is known about its relationship to humans. At this point, limited data suggests the risk of animals in spreading COVID-19 is low, though owners are still advised to take precautions. Other dogs later tested positive for COVID-19 in New York.

Also registering positive tests in New York: tigers at the Bronx Zoo, a lion and multiple pet cats, according to the USDA's database. 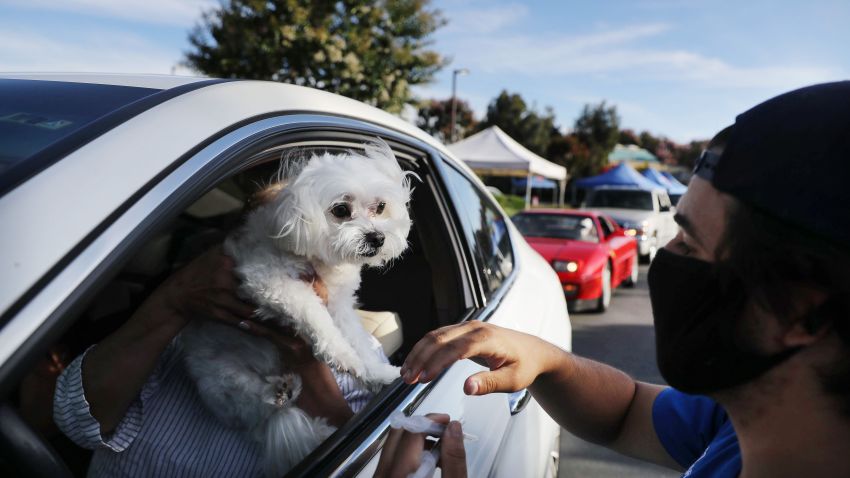 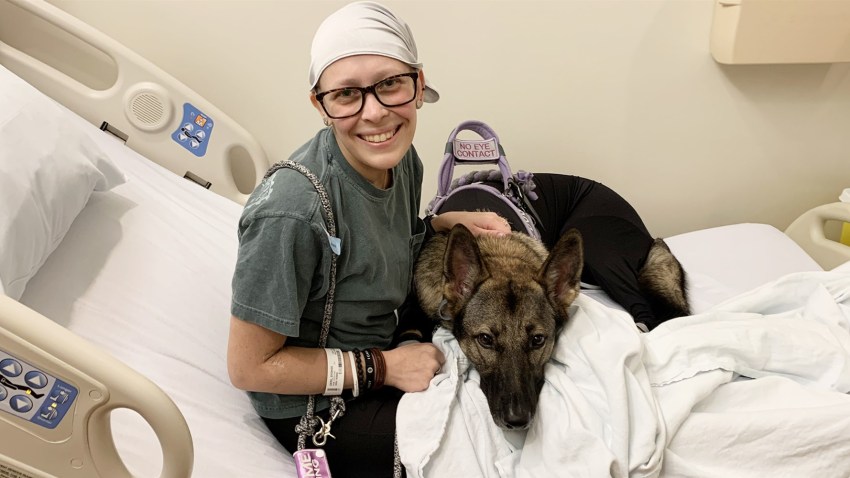