New victim surfaces in case against R. Kelly in Illinois

Federal prosecutors on Friday made public new charges against R&B singer R. Kelly, alleging that he sexually abused a minor victim for four years, starting in 1997.

The superseding indictment describes the girl as “Minor 6,” who was approximately 14 or 15 years old at the time.

The new charges also detail Kelly’s businesses, Bass Productions, LTD and his co-defendants Derrel McDavid and Milton Brown as orchestrating payments in one case of $200,000  to individuals for their efforts to return to Kelly videotapes that they knew depicted Kelly engaged in sexual acts with minors.

The new filing also asks for the forfeiture of all of Kelly’s financial interests in Bass Productions. Kelly’s next scheduled hearing is March 5.

"We are aware of the superseding indictment," Kelly's lawyer Steve Greenberg wrote on Twitter Friday. "We continue to fight for him and look forward to the day he is free #notguilty #rkelly." 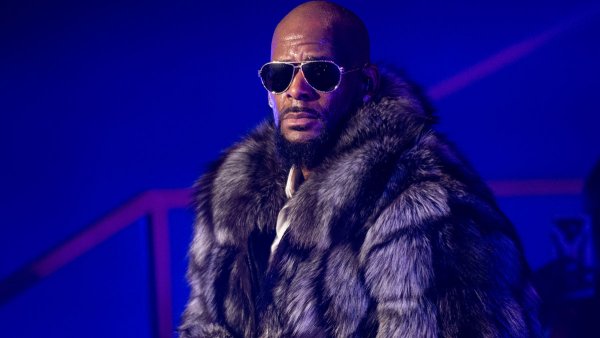 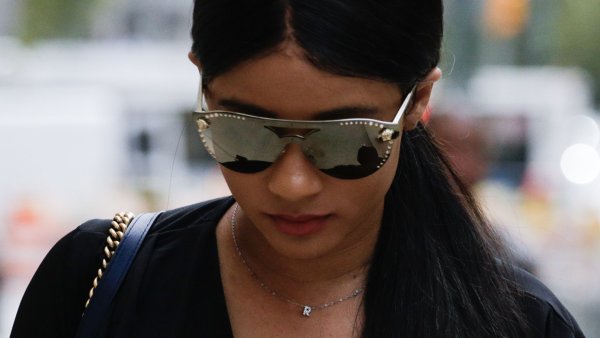 Kelly was charged by Cook County prosecutors last March with sexually abusing three minor girls and one woman over a period of more than a decade.

Then in July, in federal court in Chicago, the R&B singer was indicted on charges of child pornography and obstruction of justice, with prosecutors accusing him of paying off potential witnesses in his 2008 trial - at which he was acquitted — to get them to change his story.

At the same time, he was indicted in New York on charges that include racketeering, kidnapping, forced labor and the sexual exploitation of a charges. Prosecutors alleged he and his employees and assistants picked out women and girls at concerts and groomed them for sexual abuse.