Maybe Eminem has finally grown up.

"He shouldn't have done that, man" Slim Shady said. "I mean, she's a little girl." 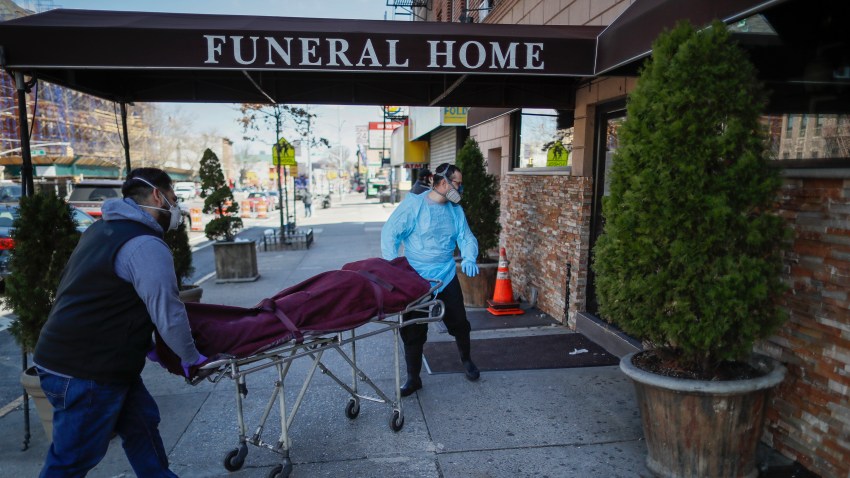 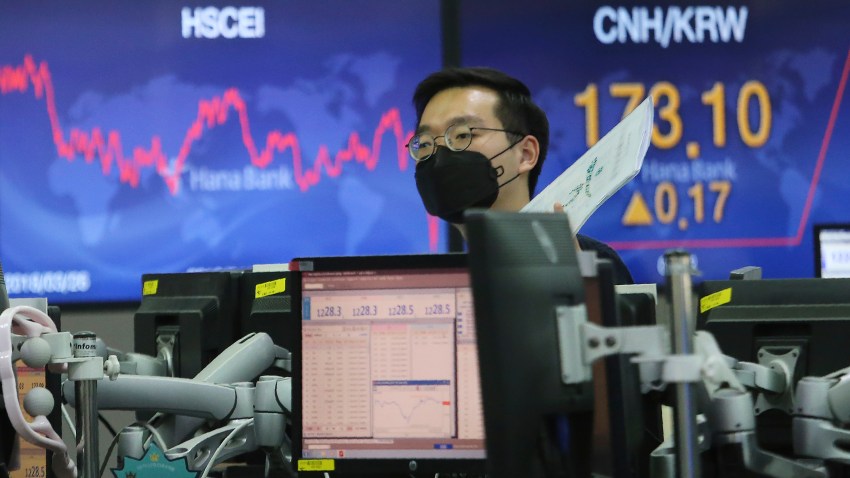 Em even takes a swipe at West on his most recent album, "Recovery," which just topped the Billboard chart for the fourth straight week.

The volatile hip hop star has mellowed in recent years after going though a stint in rehab.

Another sign of his maturity? He disowned his own album, last year's "Relapse," calling it a "regression."

"It was...me rhyming to shock people again," he said in the interview.

Eminem will hit Yankee Stadium for two shows with Jay-Z in September.