A Michigan police chief reversed course Monday and publicly identified the officer who fatally shot Patrick Lyoya in the back of the head during an April 4 traffic stop.

Lyoya, 26, a Black man and native of Congo, was killed after a struggle with the white officer.

“In the interest of transparency, to reduce ongoing speculation, and to avoid any further confusion, I am confirming the name already publicly circulating — Christopher Schurr — as the officer involved in the April 4 officer-involved shooting,” Winstrom said in a statement.

The Associated Press left a phone message seeking comment from Schurr, who remains off the job while state police investigate the shooting.

The Grand Rapids Police Department released video from three different angles on Wednesday that show the moment an officer shot and killed 26-year-old Patrick Lyoya during a traffic stop.

Winstrom's announcement was a reversal. In the aftermath of the shooting and the release of video, Winstrom said he would withhold the officer’s nameunless he was charged with a crime. It was described as a long-standing practice that applied to the public as well as city employees.

Lyoya's family and Black leaders, including the Rev. Al Sharpton, repeatedly called for transparency and release of the name.

“We want his name!” Sharpton shouted at Lyoya's funeral on Friday, saying authorities cannot set a precedent of withholding the names of officers who kill people unless the officer is charged.

Lyoya, who was unarmed, was face down on the ground when he was shot. Schurr was on top of him and can be heard on video demanding that he take his hand off the officer’s Taser.

A forensic pathologist who conducted an autopsy at the family’s request said the gun was pressed to Lyoya’s head when he was shot. 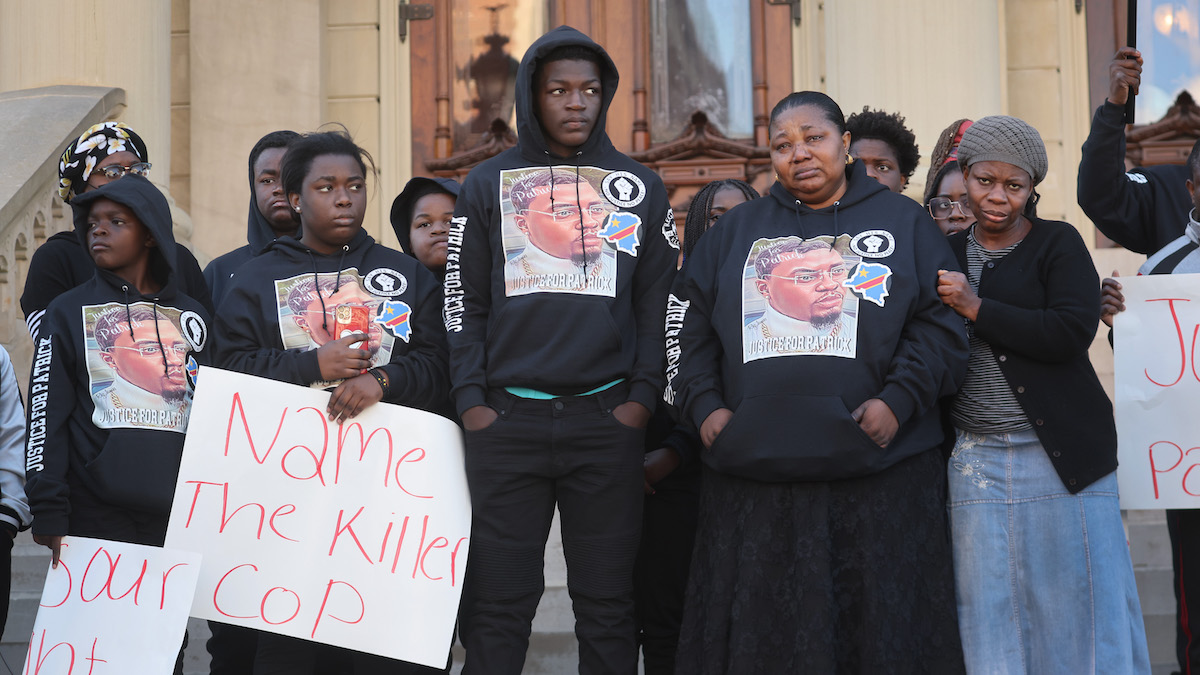 ‘We Want His Name': Sharpton Demands Michigan Cop Who Killed Lyoya Be ID'd 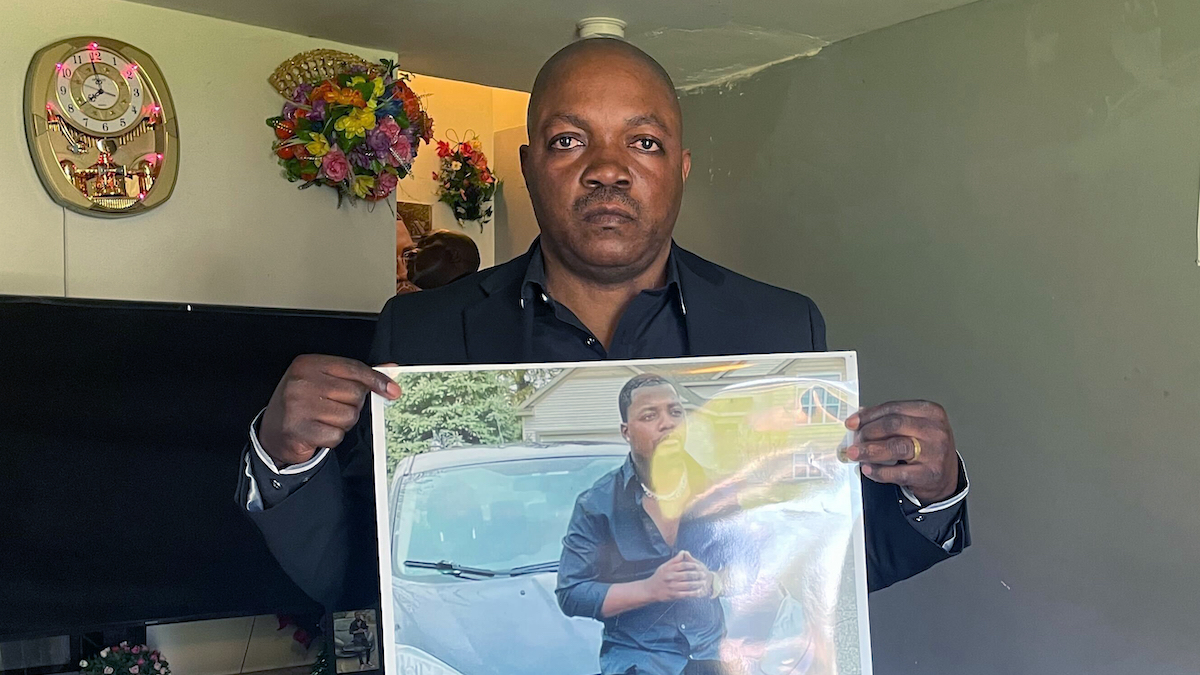 “Every time a young Black man or woman is arrested in this town, you put their name all over the news. Every time we’re suspected of something, you put our name out there,” Sharpton said. “How dare you hold the name of a man that killed this man? We want his name!”

After the funeral, Grand Rapids City Manager Mark Washington acknowledged the demand for the officer's name and said he would discuss the matter with Winstrom and city employment officials.

“Police reform requires evaluating many long-standing practices to ensure our actions are consistent with the best interests of the community and the individuals involved,” Washington said last week.