Do not mess with Batman.

Michael Keaton shut down an Atlanta Braves fan and heckler at the MLB team's game against the Pittsburgh Pirates at Turner Field in Atlanta on Friday.

The 63-year-old actor, a Pennsylvania native and longtime Pirates fan, had watched the man heckle center fielder Andrew McCutchen and then confronted him, Pittsburgh's WPXI-TV and Yahoo! Sports reported. Keaton was photographed looking at the heckler and pointing at the scoreboard. The Pirates beat the Braves, 10-8. 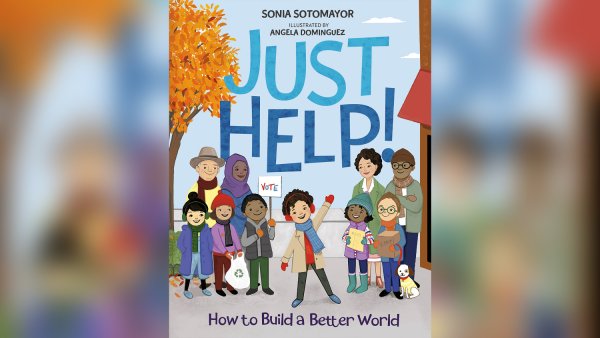 The Braves did, however, beat the Pirates the following day, with a score of 5-4.

Fans posted pics of the exchange between Keaton and the heckler on Twitter.

Keaton had watched the game from near the Pirates' dugout and appeared to be in good spirits, Yahoo! Sports reported, adding that he received an autographed ball from Pirates right-hander A.J. Burnett.

The actor posted on his Instagram page a photo of his prize, on which the player wrote, "To Batman, from Batman. Thanks for paving the road ahead!"