The government recorded 2.6 million cases of identity fraud involving seniors in 2014, up from 2.1 million in 2012

Medicare cards are getting a makeover to fight identity theft.

No more Social Security numbers plastered on the card. Next April, Medicare will begin mailing every beneficiary a new card with a unique new number to identify them.

Medicare is revealing the cards' new design on Thursday as the government gears up for a massive transition that will involve coordination with 58 million beneficiaries and their family members, plus hospitals, doctors, insurance companies, pharmacies and state governments.

While the first mailings of new cards begin next April, Congress has set an April 2019 deadline for all beneficiaries to have received one.

One goal is to make sure seniors know what's coming so they're not confused by the change — and in the meantime, are reminded to guard their old cards that, if lost or stolen, can leave them vulnerable to financial and legal consequences. The government recorded 2.6 million cases of identity fraud involving seniors in 2014, up from 2.1 million in 2012.

Verma said one woman reported her Medicare card was stolen, got a replacement and thought no more about it until two years later when she learned she might be arrested: The thief had impersonated her to get opioid painkillers. 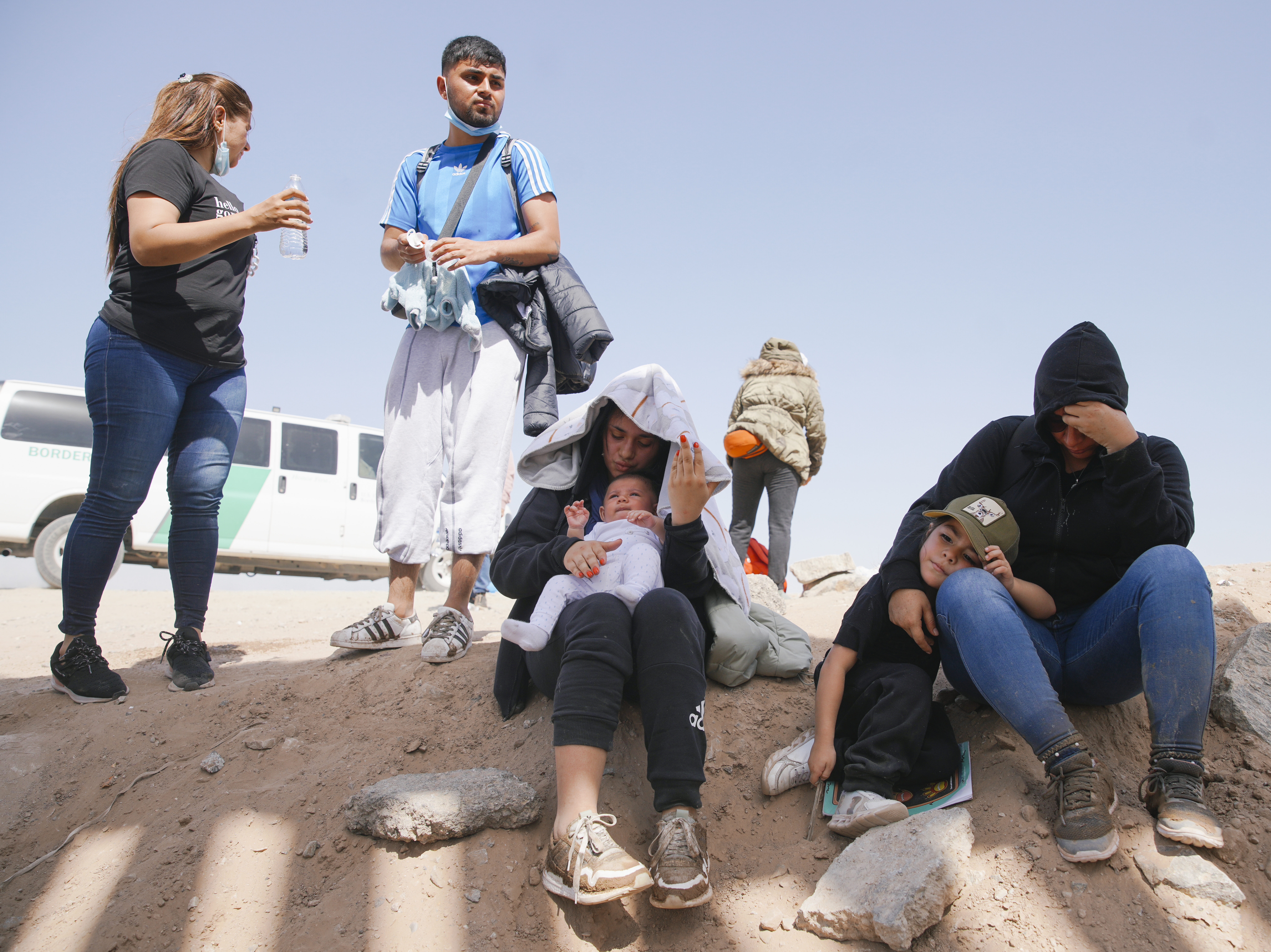 Medicare has set up a website — www.cms.gov/newcard — and is beginning ads to tell beneficiaries what to expect starting next spring. Medicare will automatically mail beneficiaries their new card. They'll be instructed to destroy their old cards after they get a new one. New cards may be used right away.

While the Medicare change is crucial for seniors, the transition period also is a time when crooks may pounce, warned AARP's Amy Nofziger, a fraud prevention expert.