Marvel's Next Films Will Bring Diversity, Onscreen and Off

In addition to a slew of women and people of color at the helm of the upcoming Marvel films, the weekend's announcements promised more diversity on screen

Marvel's push for more women and people of color in its immensely popular film franchise is extending to behind the camera as it launches its next round of films after the massive success of "Avengers: Endgame." Of the five films the superhero studio announced at Comic-Con on Saturday, only one is set to be directed by a white man.

"It's about fresh voices and new voices and great filmmakers who can continue to steer the (Marvel Cinematic Universe) into new places," Marvel Studios president Kevin Feige said in an interview after the studio's explosive Hall H panel. "And I am as proud of that lineup of directors as you saw today as any."

In addition to a slew of women and people of color at the helm of the upcoming Marvel films, the weekend's announcements promised more diversity on screen.

First up for release is the long-awaited solo film starring Scarlett Johansson as the Black Widow, the lethal assassin she has played for nearly a decade. The film is set for release in May 2020.

"It's really interesting because when we were looking for a director, you start to see some of the systemic problems," Johansson said. "Even looking for a female director who has had enough experience — who has had the opportunity to have the experience to sit at the helm of something huge like this, you know, choices are limited because of that. And it sucks."

The actress added that she was proud to see the diversity on stage during Marvel's Hall H panel. 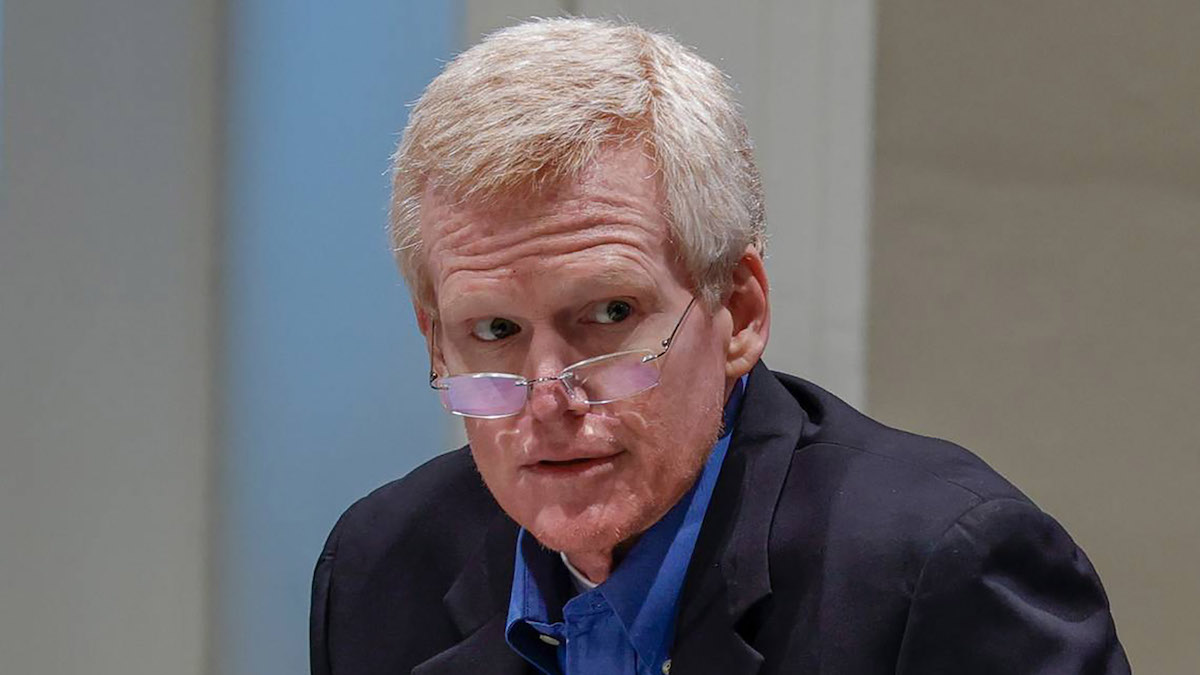 Crime and Courts 40 mins ago 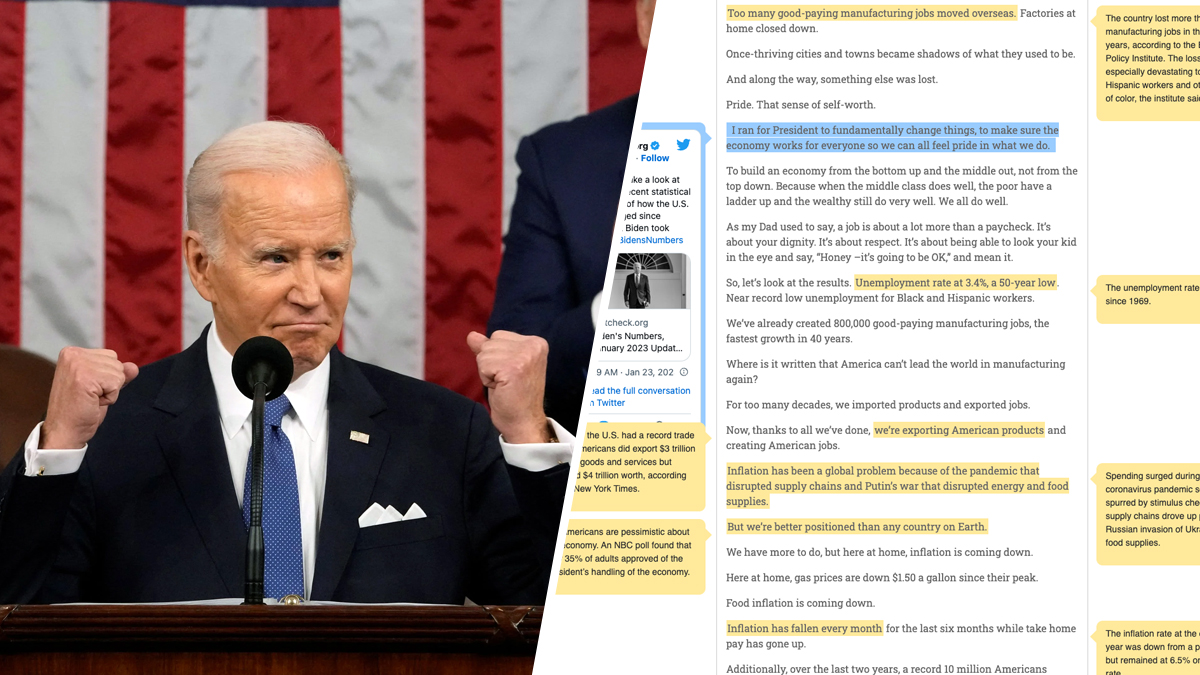 State of the Union 1 hour ago

"Looking out on that stage tonight, it was incredible. It was really moving, also just to see how incredibly diverse the universe is — and reflects what we see all around us. It's incredible," she said.

In terms of more diversity, "Black Widow" is just the beginning.

"The Eternals" will feature a cast full of actors of color, including Kumail Nanjiani, Brian Tyree Henry, and Salma Hayek. Simu Liu will become Marvel's first big screen Asian American superhero when "Shang-Chi and the Legend of the Ten Rings" is released in February 2021. Natalie Portman will play a female Thor in the new "Thor: Love and Thunder," which will also feature Tessa Thompson's character, Valkyrie, as the MCU's first LGBTQ superhero.

"First of all, as new King (of Asgard), she needs to find her queen, so that will be her first order of business. She has some ideas. Keep you posted," Thompson said during the panel. Feige later confirmed the news in an interview with the website io9.

The studio is also reviving one of Marvel's most iconic black characters, Blade (previously played by Wesley Snipes), with the help of Academy Award winner Mahershala Ali. Feige told The Associated Press that right after winning his second Academy Award for "Green Book" earlier this year, Ali set up a meeting.

"Captain Marvel," released in March, was the first of Marvel Studios film to be centered entirely on a female character. It earned $427 million domestically, and along with the DC Comics film "Wonder Woman" has created momentum for more films with female heroes leading the way.

"Marvel is really focused on having very strong female characters at the forefront of their stories," said actress Rachel Weisz, who also stars in "Black Widow." ''And I think that's great. This film has got three. It's Scarlett, Florence Pugh, myself. So I think yeah, they are doing wonderful work to represent women, people of color, and tell different kinds of stories."

The sliver of Hollywood still on the outside of the Marvel's cinematic empire was paying close attention to the news.

Actress, writer and director Lena Waithe tweeted Sunday: "Captain America is black. Thor is a woman. the new Blade got two Oscars. 007 is a black woman. And The Little Mermaid bout to have locs. (Expletive). Just. Got. Real."